Is the pixie cut the hottest hairstyle of 2017 so far? | Inquirer Lifestyle ❮ ❯ 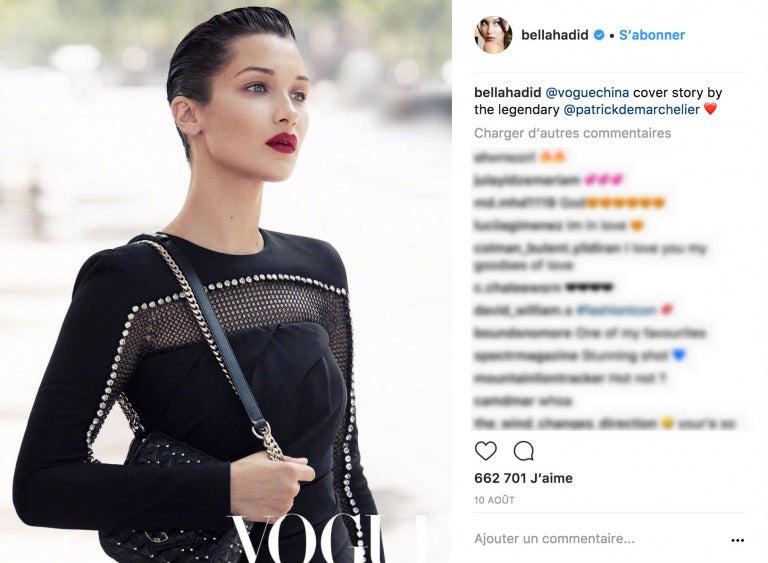 Is the pixie cut the hottest hairstyle of 2017 so far?

For a moment, it seemed that the lob was going to become the go-to hairstyle of Summer 2017, but the fashion world has decided to take things to new heights, with a wave of pixie crops popping up on our Instagram feeds.

Kristen Stewart has been a poster girl for the look ever since she unveiled her blonde pixie cut last year, but in the last few months, she has pushed things even further, shaving off the style for a skimming buzzcut and reaching for the platinum hair dye. Recently, the actress and Chanel muse has been rocking a cut that is slightly longer in the sides, with blonde frosted tips.

Another star proving that pixie cuts are to be played with is Cara Delevingne, whose short crop has been various shades of pastel pink and white blonde throughout the summer. The supermodel and actress has also been experimenting with some fun hair accessories, including glitter, tin foil and a flapper-style fingerwave sculpture.

Meanwhile, popstar Katy Perry has gone for the chop, overhauling her look with a spiky blonde crop, while musician Zoë Kravitz briefly abandoned her peroxide do for a rich brunette color.

But the biggest surprise came courtesy of supermodel Bella Hadid, who took to Instagram earlier this month to share several photos from Vogue China’s September issue. In them, the star can be seen rocking a wet-look, slicked-back pixie crop that is shaved close to the neck, teaming the style with a bold red lip and minimal eye makeup.

Upon closer inspection, the new cut seems to be the result of either clever photography and styling skills or a wig, but either way, it is an indication that as we head into fall, the pixie cut is as on point as ever. JB

Wasabi found to be good for hair growth