8 million people have already booked their holiday travel, and you? | Lifestyle.INQ ❮ ❯ 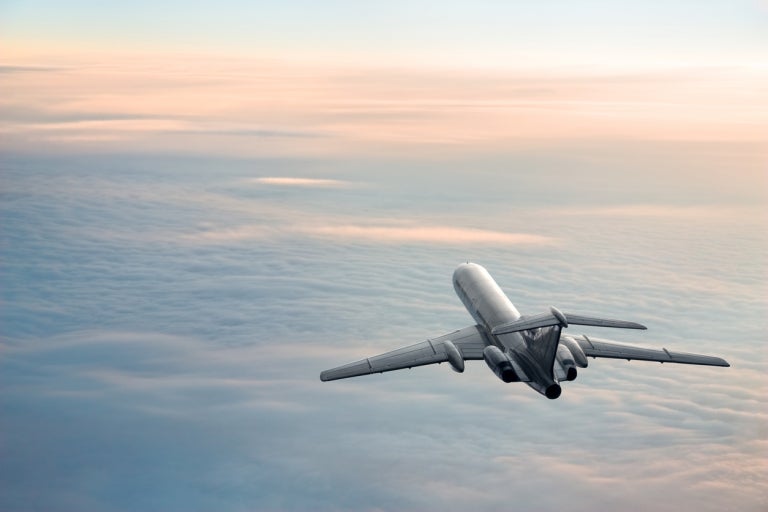 8 million people have already booked their holiday travel, and you?

The most organized, forward-thinking travelers have already booked their trips for the holidays, according to a new report.

Of the approximately 35 million Americans who said they anticipate staying in a hotel or rental over the winter holidays this year, 8 million have already booked their accommodations for November and December, says personal finance institution Bankrate.com.

Of the 31 million Americans who said they plan to board a plane during the same period, six million have already booked their flight.

The rush to score a good deal is also expected to drive nearly half (48 percent) of flyers to book their flight by the end of the month. That figure dips slightly to 44 percent for hotels.

The most popular way to book a flight among the 1,000 respondents was to go directly through the airline’s website, (43 percent), followed by a travel comparison website such as Expedia (32 percent).

When it comes to hotels, the opposite is true, with more travelers booking through a comparison website (34 percent) versus a property’s website (31 percent).

The most common way to pay for travel is credit card (49 percent), followed by debit card (31 percent), cash (8 percent) and rewards points or air miles (4 percent).

Those who haven’t booked their holiday travel need not fret, however, as airfare tracker Hopper says the best time to score Christmas deals is in early October. JB