Liana lands on Spotify: ‘Go for it! You’re going to write bad songs at the start’ | Inquirer Lifestyle Denim top with patches, denim shorts from GTW by SM

Liana lands on Spotify: ‘Go for it! You’re going to write bad songs at the start’

Lia Mabaquiao walks into the shoot casually dressed in mom jeans and loose, tie-dye T-shirt. She seems giddy yet cool, calm and collected. She is an Electronics and Communications Engineering junior at the University of the Philippines Diliman.

She’s a typical UP student who eats Country Fried Chicken in Area 2 of the Diliman campus.

A budding singer-songwriter, she recently released her first single, “Ghost,” on Soundcloud. The song was an online hit, uploaded on lots of Facebook timelines and Twitter feeds.

“Ghost” is now available on Apple Music and Spotify. 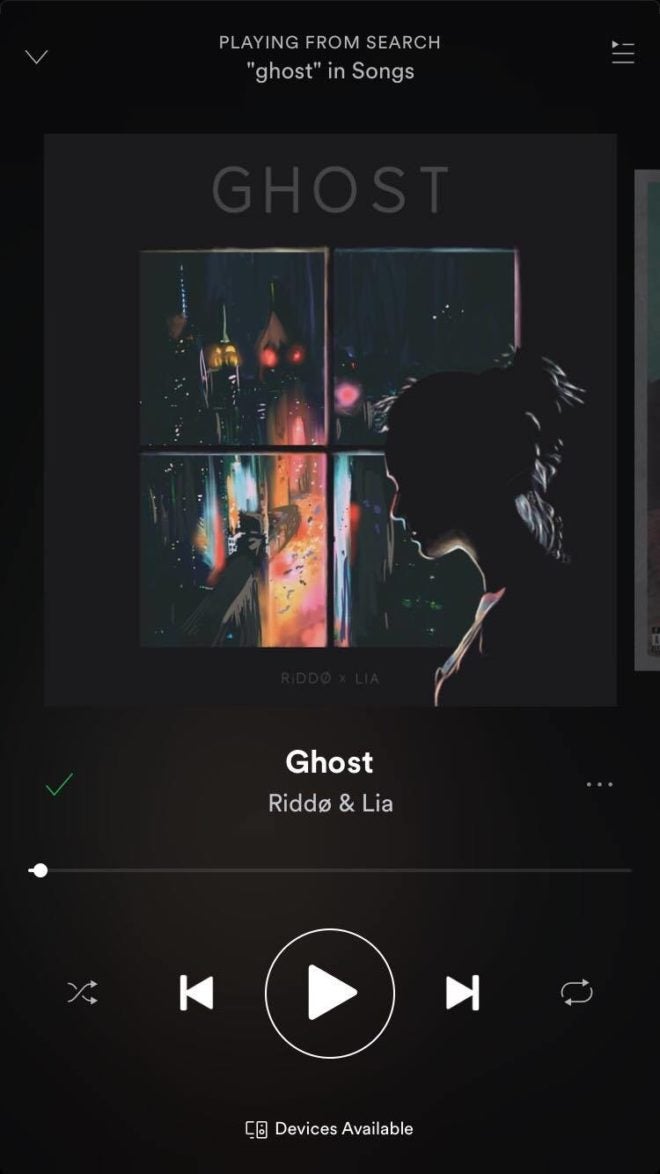 Liana, her stage name, is a walking enigma. The music of this self-taught musician is provocative. Her lyrics are raw but poetic. Her voice sounds like finely aged whiskey—warm and enticing.

“Ghost” beautifully narrates the pains and challenges of college life. It is vulnerable and unapologetic—the kind of song you’ll appreciate hearing in an honest, coming-of-age film.

The song stays with you even after the storm. It comes back like a “fleeting feeling,” reminding you of things you have lost and found.

In this interview, Liana lets us get to know her better and gives us some OG (original gangster) advice on how to slay your passions.

How would you describe your style as a musician?

Folk, lyrical, pop. These are my main “motifs” when it comes to my music. I draw my influences from all over—from Taylor Swift, Carrie Underwood, Alina Baraz, classic OPM, to so much more. I guess I’m a mix of all those influences.

What is your songwriting process?

I believe in the power of simple, straightforward lyrics in getting a message across. I usually start with a hook in my head and the lyrics just flow.

Of course, more often than not, the initial lyrics get modified, but it gives me a sense of centrality as to what the song will be about. My songs aren’t written the same way. Some I really work on, others just come. That’s what makes it fun.

Why “Ghost,” what is it about?

It is about the seemingly fleeting things in life that we cannot just shake off on a daily basis. I wrote the song based on the idea of depression, as the “Ghost” that doesn’t leave you even when you try everything you can.

I personified depression because I wanted the impression of a sad love song from the first play. In a way, it’s similar to depression itself.

We first see it as some emotion that will eventually pass, but as you dig deeper, it’s actually something much more than what we see on the surface.

It’s amazing how the electronic beats seem to mask the darkness of the song; it made perfect sense with me. It’s just like the disease itself. Not everyone will see it unless they really look into it and take their time to listen.

That’s the effect I wanted the song to have: to show that some things are more than what they first seem to be.

There was this gig I did in Maginhawa. It was the first I did as a solo artist and I had to play the guitar, which really wasn’t my specialty.

As I started playing “Survivor” by Destiny’s Child, I asked my friends to shout out the lyrics in case I forgot. I was there, singing the first line until I forgot everything that followed. I panicked, and they panicked, too, so I ended up singing the chorus thrice with deviations from the original lyrics.

It was a bad memory but I learned to never cram again after that.

If you could say anything to your 10-year-old self, what would it be?

To instill more discipline in herself. As a child, and sometimes even now, I’ve wanted a lot of things but I was never hardworking enough to actually reach for them. If only I had started earlier, I could have been much better at what I’m doing. This applies to all the aspects in my life, not just music.

Advice to anyone who wants to create his or her own music?

I say go for it! You’re going to write bad songs at the start, but that’s the necessary path you take. It’s okay to not be confident in what you’re creating, but be brave because whatever you do, there will be people to support you. My biggest advice is to find a friend you can completely trust to critique your work.

What made you decide to put your music out there?

A year ago, I joined a music org, the UP Music Circle, and it introduced me to many inspiring musicians. Many of my orgmates were releasing their own tracks. It got me thinking, if these people can do it, why can’t I?

What are you working on?

I’m still working on a few songs here and there. I’m writing songs for my band, trying to practice my guitar playing, writing some more for my solo project, but mostly trying to figure out my true sound as musician.

I have no definite project at the moment, but it will come very soon. —CONTRIBUTED