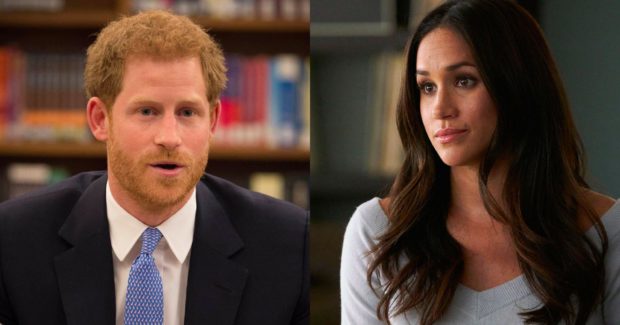 The royal family seems to be making room for a new member: actress Meghan Markle, who has been dating Prince Harry since 2016.

The “Suits” actress has formally met Prince Charles, father of the prince, and Duchess Camilla, reports the Daily Mail.

This comes after Markle went on vacation with Harry to Botswana in August, according to Us Weekly. The country is significant to the prince as he last visited 20 years ago shortly after his mother, Princess Diana, passed away in a car accident.

Rumors have circulated that the getaway could’ve been the prince’s chance to propose to his lady love.

On Sept. 5, Markle spoke to Vanity Fair about being “really happy and in love” with the prince. She confirmed that they first met in July 2016 and wanted to keep their relationship private.

However, it seems that they will soon take the spotlight: the Daily Mail reports that the couple will make their official public appearance at a royal event, the Invictus Games, which will be held in Toronto on Sept. 23 to 30.

In December 2016, Queen Elizabeth II expressed approval for the actress, reported Us Weekly. Markle has also been acquainted with Kate Middleton and Princess Charlotte in January 2017, while the prince met his girlfriend’s father in the same month.  Niña V. Guno /ra