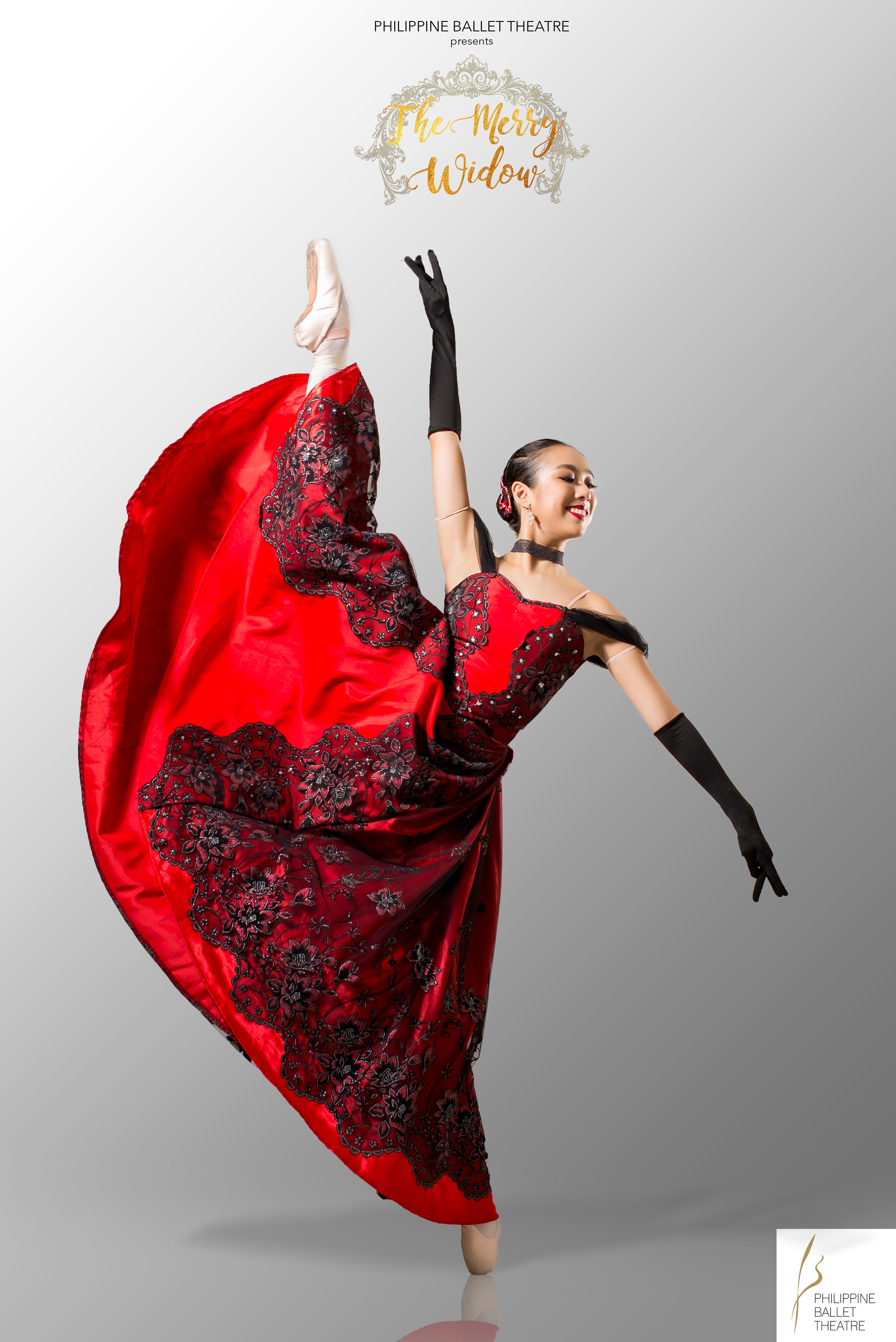 The Philippine Ballet Theatre (PBT) is set to present its own version of “The Merry Widow,” an operetta by well-acclaimed Hungarian composer Franz Lehár.

The show, which will be choreographed and presented by PBT’s Artistic Director Ronilo Jaynario, was first shown in Vienna in 1905.

“It is the year 1905. The fate of Pontevedro, a proud but increasingly impoverished Balkan
principality, relies perilously on the marriage plans of Hanna Glawari, a rich and beautiful widow,” the PBT said of “The Merry Widow” in a statement on Tuesday.

“The Merry Widow,” the PBT said, is skillfully crafted to appeal to the Filipino audience’s inherent eye for passion, melodrama and “vida or contravida” counter play through a series of intimate pas de deux and ballroom dance scenes, themes of courtship, romance, forbidden love and adultery receive both provocative and witty choreographic treatment.

The classical ballet will also be participated by young crop of dancers honed by the Russian ballet master, Anatoly Panasyukov and its Artistic Director, Ronilo Jaynario, the organization added.

The PBT’s “The Merry Widow” will be featuring Irene Kim Abrogena, the highest awarded female dancer in the 2016 CCP Ballet Competition’s Senior Solo Category and Veronica Atienza, 4th place winner at the 2016 World Ballet Competition, with guest artist Martin Buczcko, whose dancing and choreographic talents come to the Philippines from Germany, his current base in Europe.

The ballet show for PBT’s 31st season will also be danced by young lead dancers, between the ages of 19-21, who aim to show that they can “essay this ballet’s challenging mix of maturity and hilarity with grace and aplomb,” the organization said.