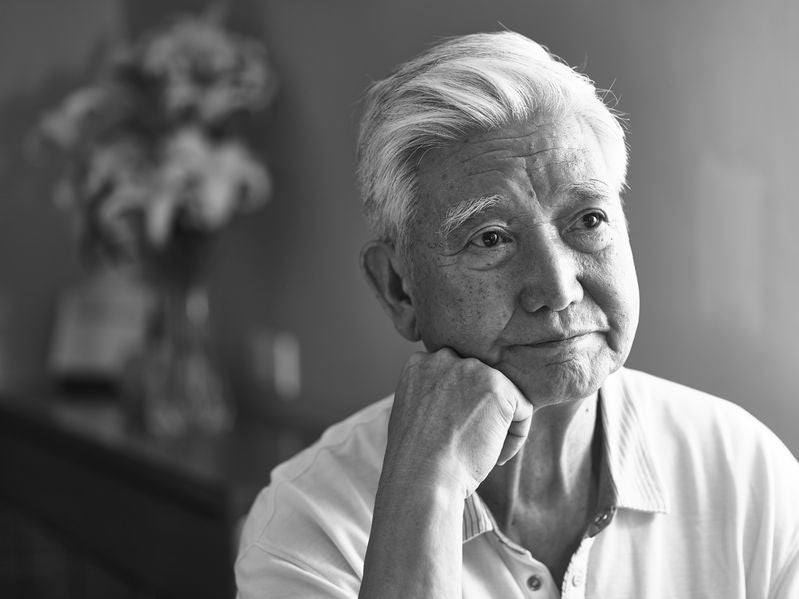 The aging population of Japan has forced businesses to readjust their strategies. Japanese tabloids have done this by providing extensive guides for elderly gentlemen on how to access adult videos online.

The report noted that the text did not explicitly mention elderly readers, but the manner of writing was in the same flavor of talking to one’s grandparents. The instructions appear to assume that the reader has almost no knowledge of the internet.

Some write-ups also featured 1980s and 1990s adult film stars with accompanying instructions on how to find their videos online.

IT journalist Toshiyuki Inoue said that a lot of elderly men had been frequenting internet cafes in the mid-2000s to surf for internet pornography. This helps them avoid getting found out by their families at home. Alfred Bayle/JB