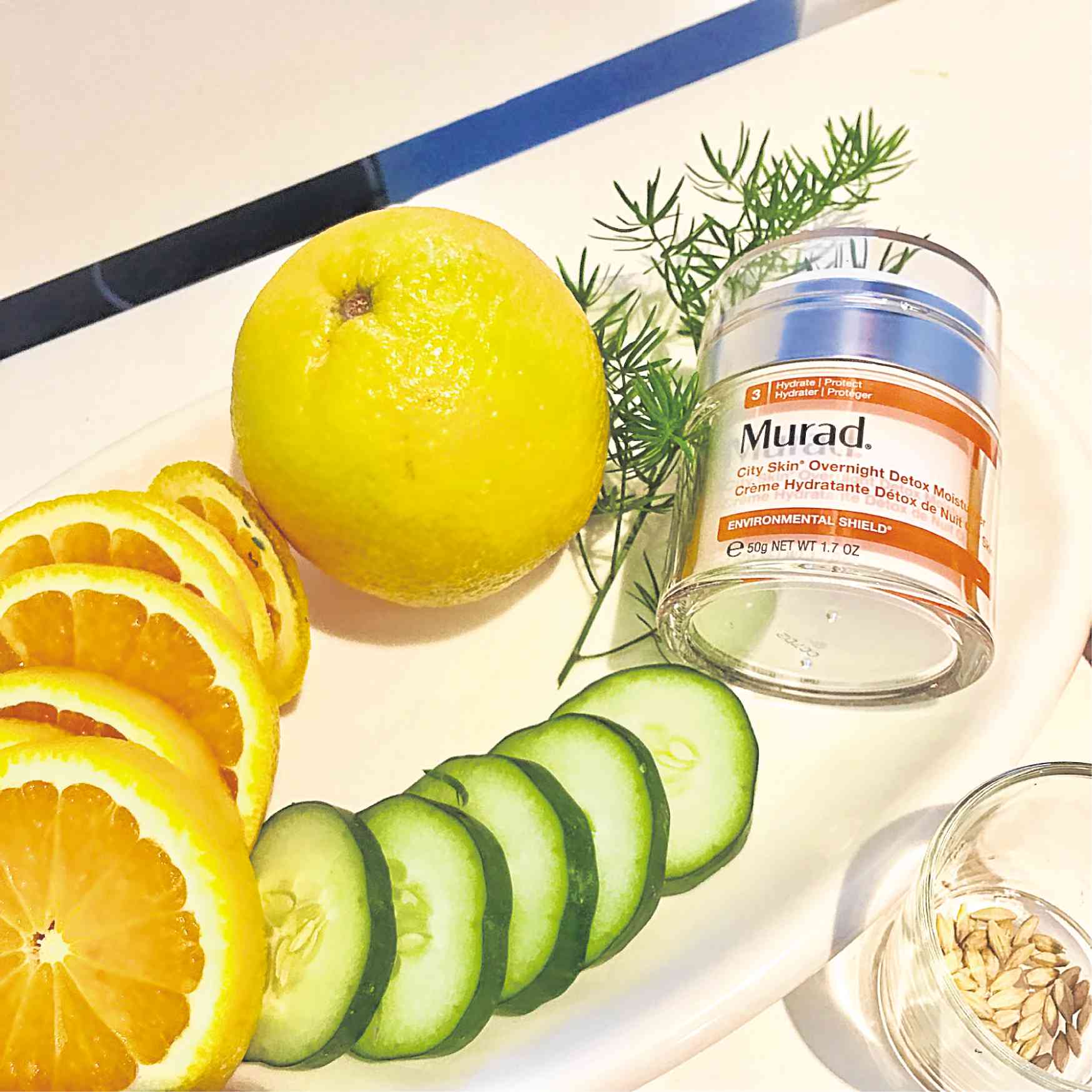 Blue light from your cell phone, laptop may be causing skin damage

Your cell phone, tablets, laptops and desktop computers could be making you ugly, according to a new research.

Have you ever noticed your skin getting darker and inflamed when you mostly stay indoors and don’t even step out in the midday sun? According to a new study by skincare brand Murad, the blue light from your electronic gadgets may be causing your skin damage.

David Whyte, Murad’s Asia Pacific global educator, said the excessive blue light from electronic devices—smartphone, television and laptops, and some fluorescent lighting—could be one of the environmental factors causing your skin damage.

Dr. Howard Murad, the brand’s founder, has previously identified pollution and infrared radiation (microwave ovens), and exposure to the sun’s UVA/UVB rays as among the environmental factors that contribute to skin damage. New research has emerged that excessive daily exposure to blue light also triggers inflammation and skin darkening.

In fact, excessive blue light could even be more damaging than UVA/UVB, Whyte said. Four days of eight-hour daily exposure to blue light, according to Murad, is equivalent to 20 minutes under the midday sun without sun protection.

“Just because you don’t stay under the sun doesn’t mean you’re not being attacked by blue light or pollution, especially if you live in the urban areas,” said the Sydney, Australia-based executive.

In the City Skin Age Defense, Murad in vitro tests have proven that it physically blocks 89 percent of blue light from devices, and 96 percent of select pollutants.

Whyte added that you can get lutein from your food, for a more holistic, very Murad way of approaching skincare. “There’s only so much you can apply on the skin before they evaporate, so feed the body. Start from within,” he said.

“What’s exciting about the City Skin Age Defense is that I don’t think there’s any other brand that I’m aware of that’s using lutein for blue light yet,” Whyte said. “It’s also unique, in that it has a breathable column of polymer matrix over the surface that creates a physical barrier for pollution from getting into the skin, so it minimizes free radicals from getting in.”

Whyte had tested it in humid Manila “and it’s not greasy and doesn’t sweat off, and I have very oily skin.” Since it has no hydration properties, it doesn’t feel heavy even if you layer with your favorite moisturizer, he added.

There are still no studies that point to a direct link between blue light and skin cancer, he said.

To complement the sunscreen, Whyte also unveiled the City Skin Overnight Detox Moisturizer, which detoxifies the skin from the accumulated pollutants during the day while you sleep.

“When the sun goes down and you put away your laptop, it doesn’t mean the damage isn’t in your skin,” Whyte said. “The environmental aggressors that have accumulated in your skin will speed up free radicals to go on a rampage. There’s a chain reaction—they attack skin cells, so the cells power down, and then they die.”

The Overnight Detox Moisturizer is formulated with Marrubium plant skin cells, which has powerful antioxidants, and neutralizes the damage to skin cells. Romans and Arabs have used the Marrubium plant for thousands of years for various ailments.

It also has Murad’s concentrated and stable form of Vitamin C, a skin brightener that also stimulates collagen and elastin production.

Whyte, however, recommends using a chemist-grade sunblock with the City Skin Age Defense on your next trip to the beach.

“This is a physical sunblock with SPF 50, but I will still not recommend it when you lie on the sand,” he said. A chemist-grade sunscreen “is thicker, and you won’t put makeup over it. But you can layer them. It’s always a good thing to layer, since people don’t apply properly and patches are missed. SPFs have a time span, they rub off and degrade, so you need to reapply every two hours.”

In Australia, where people love the outdoors, Whyte said, it took decades before people made sunscreen use de rigueur—and that was only after many studies showed the link between melanoma and excessive sun exposure.

Applying the same to the Philippines, it might “take a couple of generations to realize its importance,” he said. Hopefully by then, it won’t be too late.