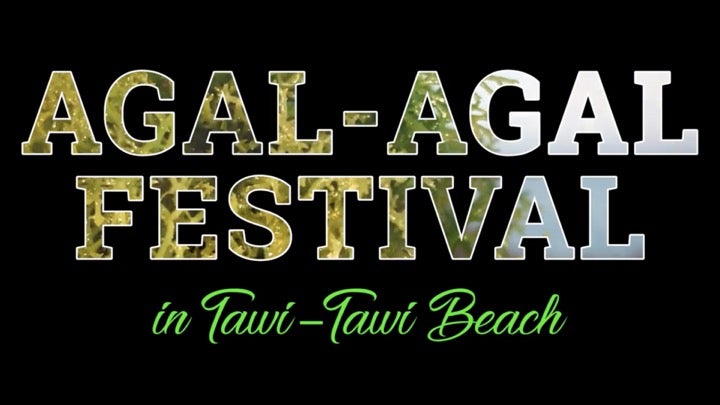 Nowhere is seaweed given so much fanfare than in Tawi-Tawi’s colorful and cacophonous Agal Agal Festival every 25th of September. The entire island province – the most exotic southernmost tip of the country – celebrates in a street dancing called Igal Ma Lan, that features a cultural explosion of costumes, finery, dance and music of the Sama, Sama Dilaut, Jama Mapun and Tausug peoples of southern Philippines.

The Agal-Agal Festival was first started during the term of Gob. Rash Matba during the Kamahardikaan Celebration in 2001. Since then, the people of Tawi-Tawi celebrate the agal-agal (seaweed) as the bounty of the sea in this lively September festival that marks their desire to be known as the carrageenan capital of the world.