This ‘little demon’ is swimming for gold | Lifestyle.INQ ❮ ❯ 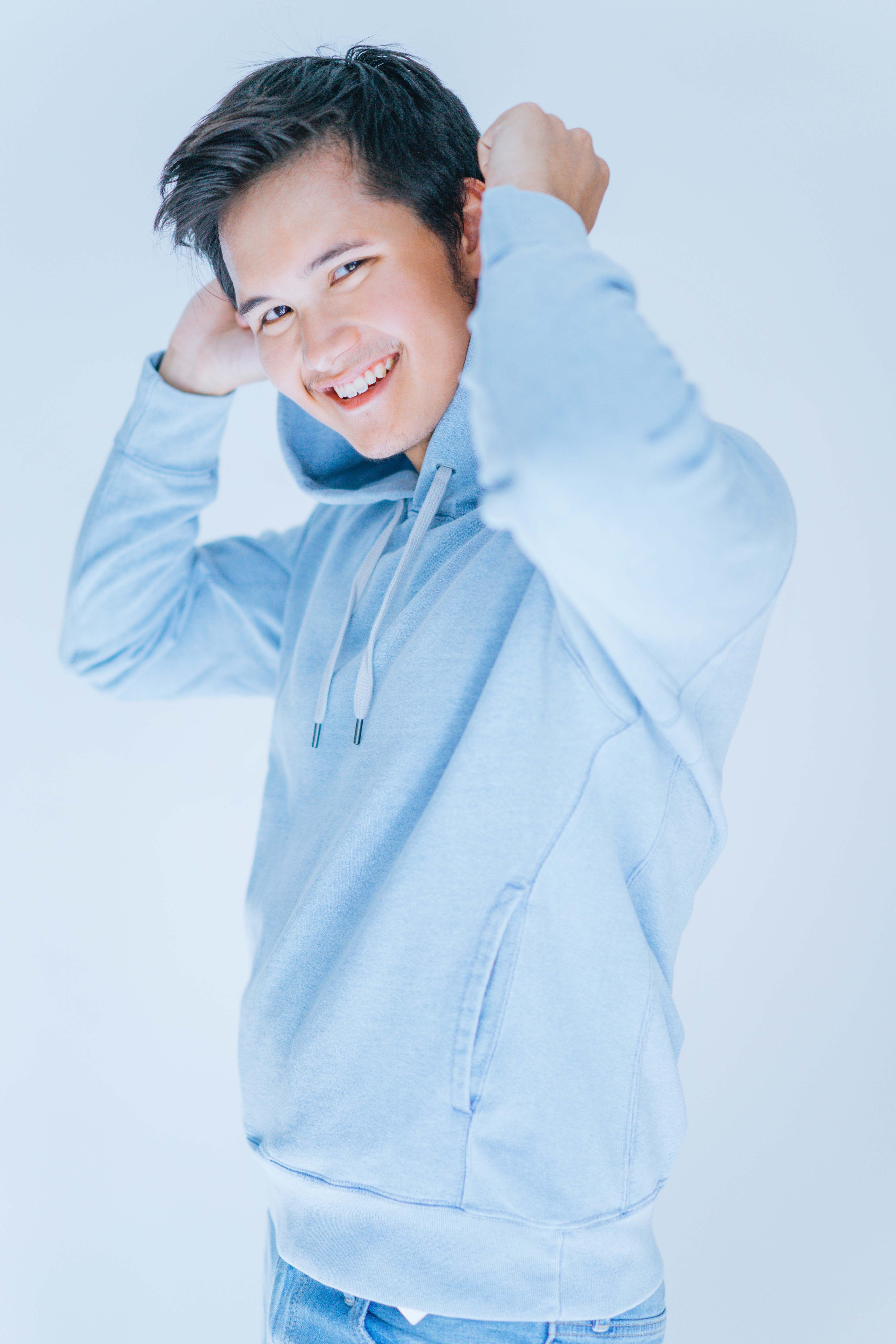 This ‘little demon’ is swimming for gold

Culminating on Oct. 15 at the Rizal Memorial Sports Complex are the swimming events of the University Athletic Association of the Philippines (UAAP). One of the most-watched athletes of the event this Season 80 is De La Salle University (DLSU) Green Tanker Alfonso Bautista.

Bautista, 20, said he got into swimming at age 3 because his parents saw him as a “little demon” with tons of extra energy. He hasn’t stopped swimming since.

Before DLSU, he swam for Xavier School. Representing his school and the country in local and international tournaments, Bautista competes abroad two to three times a year.

The most recent was nearly a year ago in Windsor, Canada, for the World Championships. It was a major event graced by bemedaled Olympians Michael Phelps from the United States and Chad le Clos from South Africa, to name a few.

“It was one of the best experiences of my life,” said Bautista. “I was competing against the best swimmers on the planet, my idols. A few months back, I was just sitting on the couch watching these people compete in the Rio Olympics.”

These swim events likewise allow him to meet and interact with people from different countries. “It’s amazing to make friends with people from all over the world, even swimmers from North Korea,” said Bautista, who realized that he shares the same dreams and aspirations as his global peers. “Meeting them broadened my perspective in life.”

Like most student athletes, Bautista said academic courses come first. But he also runs a few business ventures like real estate and buying and selling cars. Being an entrepreneur, he said, has always been his passion. His friends see him as fun and carefree, but also extremely ambitious.

Swimming has helped him develop the right values. “The most important thing the sport has taught me is the attitude of never giving up and moving forward,” he said. “This progressive mentality has helped me in every aspect of my life. It has made me resilient to challenges in all forms. The key to success is to keep moving forward.”

What’s next for Bautista?

“My short-term goal is to finish the remaining years of my swimming career on a high note,” he said. This means competing again in the World Championships, the next Southeast Asian Games, or even the Tokyo Olympics.

Of course, there’s also the plan to haul more UAAP golds for DLSU.

When he emerges from the pool for good, Bautista said he wants “to become a person who can impact society on a massive scale.”