Why Poblacion is the new Malate | Inquirer Lifestyle ❮ ❯ 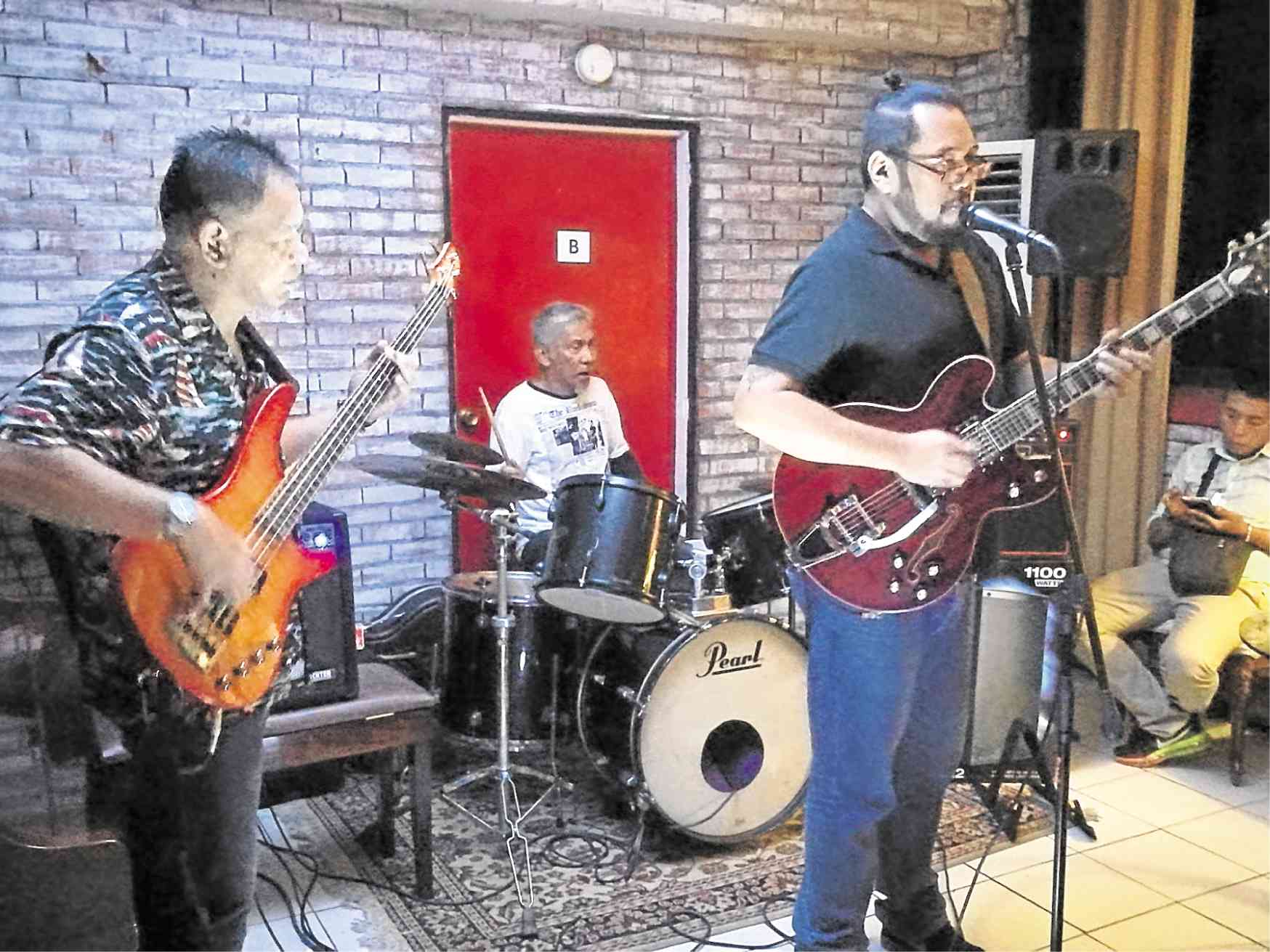 Why Poblacion is the new Malate

Melvin Viceral remembers it well. Five years ago, there was less than a handful of places in Poblacion—Makati’s old town center—that one could go to for a good night-out with friends: Handlebar, Heckle & Jeckle (H&J) and El Chupacabra.

Today there are easily dozens upon dozens of bars and restaurants that line the streets of Barangay Poblacion on both sides of Kalayaan, from Makati Avenue to Rockwell, including Tambai—a popular yakitori place that Viceral himself runs.

We’re not even talking of the girlie KTV bars and pubs that moved 30 years ago from Manila’s Malate-Ermita districts to Makati’s Burgos Street, which is also part of Poblacion.

In a sense, Poblacion is the new Malate—composed of a red-light section patronized by foreign male tourists, and a bohemian area that draws a hip, local crowd.

Neal Oshima agrees: “To a certain extent, yes, except that there are more young people going to Poblacion.”

The renowned photographer and longtime Manila resident is a business partner at Tilde—which describes itself as a “hand craft café” on Matilde Street in the heart of Poblacion.

Ginny Roces-de Guzman, Tilde’s main proprietor and former owner of the Sugarhouse chain, says she had no plans to open a place in Poblacion until her hairdresser told her of a vacant space on Matilde: “I ended up renting the space.”

Since opening last year, Tilde—which makes its own bread, jams, cookies and cakes—has drawn regular customers for lunch and dinner, and has started serving breakfast. This is also where some of the Poblacion crowd start their night.

Viceral says it took him two years to convince the homeowner to let him lease the space that now houses Tambai. Viceral foresaw its potential because it’s right across El Chupacabra where he hangs out.

In the last three years, Tambai has become a favorite destination of young couples and friends. From its al fresco sari-sari store façade, it has now expanded with two air-conditioned rooms, including the whole second floor. Viceral says he will soon open an oyster bar and a tempura stall behind Tambai.

Just last year, brothers Joey and Marco Viray opened Joe’s Brew, a microbrewery and bar on Matilde. Joe’s Brew now supplies its line of craft beer to most of the bars and restaurants in Poblacion—including Borgy Manotoc’s Bar Mathilde at the corner of Kalayaan and Matilde.

Manotoc, like De Guzman, says he had no inkling that he would be doing business in Poblacion. “I’m a retailer,” explains Manotoc, referring to his main line of work, which includes operating a Doc Martens store at BGC. But meeting people and helping them organize events led him to open Finders Keepers and, later, 20/20, two popular bars in the La Fuerza compound on Makati’s Chino Roces Avenue.

Manotoc points out that young, independent entrepreneurs fuel the energy of Poblacion, adding that he feels the spirit of Manila here, and that people tell him they are alienated by the glass-and-steel character of BGC.

He says he caught the latter part of Malate’s heyday in early 2000, and what he likes about Poblacion is that one can walk around and find many options to dine and drink.

Cao Ocampo is another youthful entrepreneur who helps make Poblacion tick. At the penthouse of Z Hostel on Don Pedro Street is The Roofdeck, which, on any given night, is filled with a party crowd.

Across Z Hostel is Poblacion’s newest attraction called The Apartment—on the fifth floor of a building with Airbnb-type rooms which Ocampo also runs. The Apartment, which looks exactly like one, holds jazz gigs on Friday nights.

Among the interconnected streets, it is Don Pedro which captures Poblacion’s vibe—a row of bars and dining places sitting side by side: The Smokeyard, Wild Poppy, Alamat, Manille Pub, The Roofdeck, The Apartment, and another newly opened place, Polilya.

Polilya, the home of craft beer brand Engkanto, is run by Ian Paradies of the Aboitiz and Razon clans.

Every night, it seems like all souls find happiness in Poblacion.