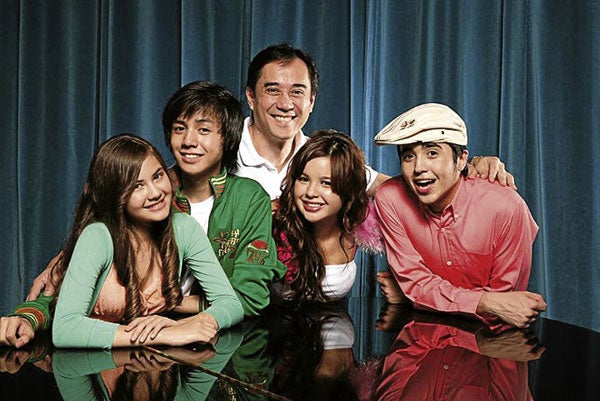 Passion for the theater 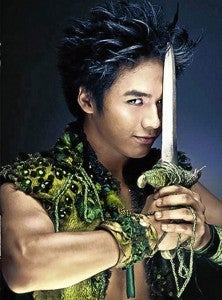 When I auditioned for Repertory Philippines (Rep)’ production of “A Chorus Line” back in 1978, its founder and artistic director, Zeneida “Bibot” Amador, asked me one question “Are you passionate about the theater?” Not entirely sure what she was driving at, I mustered the nerve to say “yes.”

I learned soon after making the cast that passion for the theater was the core value Tita Bibot, as we fondly called her, demanded of anyone in her company.

Her passion for the theater was larger than life, often tempestuous. When she screamed at, or attacked anyone who was late for a rehearsal, didn’t have lines down pat, couldn’t take instructions or worse, fooled around during a performance, it was because their acts threatened the productions she worked hard to mount.

She hated mediocrity, made sure the show always had to go on, regardless of illness, personal crises, death in the family, calamities, political upheavals.

And because she modeled it, the rest of us, her “children,” learned to be passionate for the theater, too. It didn’t matter whether we were paid little or had to perform consecutive shows. We lived and breathed theater. When there was no show, it was like not having life.

Tita Bibot and our “other theater parent” Baby Barredo not only taught us to be passionate about the acting craft, they rallied us behind a vision to build an industry that would provide jobs for those who wanted to make a living in the theater. 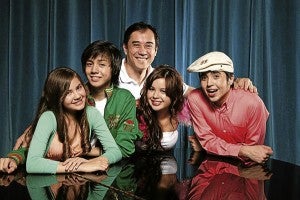 Rep was run like a fast-food store where actors were encouraged to do other tasks beyond histrionics, like crew work, production design, teaching acting workshops, office work, writing press releases, soliciting sponsorships, selling shows and programs, even ushering. Whether our stage parents intended it or not, we were trained how to run a theater company.

I worked with Rep for a good number of years essaying many awesome roles and experiencing unforgettable moments both on–and offstage. But like all children growing up, there came a time when I needed to explore the world outside “home.”

Over the next decade, I made the rounds of other theater groups, where I came to appreciate original Filipino works. I tried show biz, where I learned about other forms of popular entertainment. I found God somewhere along the way, which eventually led to the establishment of the country’s first professional Christian theater company: Trumpets. 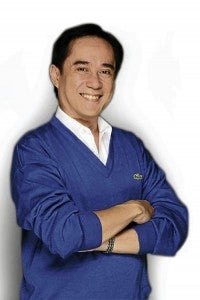 It was at Trumpets where I learned that there was more to theater than passion for the craft. It can be used as a mighty tool for bringing people closer to God, and a medium for transforming lives.

Live performance, for all its worth, is ephemeral. Sharing the Gospel to audiences left them with something eternal way after the performance was over.

If at Repertory Philippines the actor in me was birthed, it was at Trumpets where I became a leader.

As a leader you are not only responsible for yourself, but for others as well. I finally had a taste of what Tita Bibot often referred to as the task of willing everybody to achieve a common goal. It was then that I learned about vision. Seeing possibilities way ahead of everybody else and stirring them toward that, whether they liked it or not.

The same way Rep grew from having six people in the audience at its maiden performance to become the country’s most successful theater company, Trumpets rose from being a little known Christian ministry to one of the most dynamic theater groups around. It came up with extravagant musicals such as “The Lion, the Witch and the Wardrobe,” and “Little Mermaid.”

We were the first to open theater doors to celebrities like Gary Valenciano, who starred in “Joseph the Dreamer,” and Karylle and KC Concepcion, who made their theater debut playing Princess Sapphire in “Little Mermaid.”

We branched out into events and artist management by way of a sister company, Stages.

The expansion of Trumpets was so aggressive that, at one point, we inadvertently competed against Rep. It placed a tremendous strain on my relationship with Tita Bibot and those holding fort there.

How do you explain to your parent that you meant no harm, that the passion she instilled in you was simply bearing much fruit? My image as a prodigal son played its course for a couple of years. But there is beautiful ending to this chapter.

Tita Bibot and I reconciled at her deathbed in late 2004. I asked forgiveness for any pain I might have caused her, and she told me there was no offense done. She realized my work outside Rep (as those of the others who have branched out) was part of her legacy. Her dying wish was “Take care of Baby.”

From that time on, I resolved to return “home” and help Rep any way I can. I have since acted in post-Amador productions : “Man of La Mancha,” “Sound of Music,” “A Christmas Carol,” “Sweeney Todd,” directed last season’s “Equus” under the watchful eye of Tita Baby. It feels real good to be back with my theater family.

This September, Stages will be co-producing with Repertory Philippines —the high—flying musical “Peter Pan.”

After 33 illustrious years in the field, I come full circle—this time as a producer committed to passing on to future generations this passion for the theater.