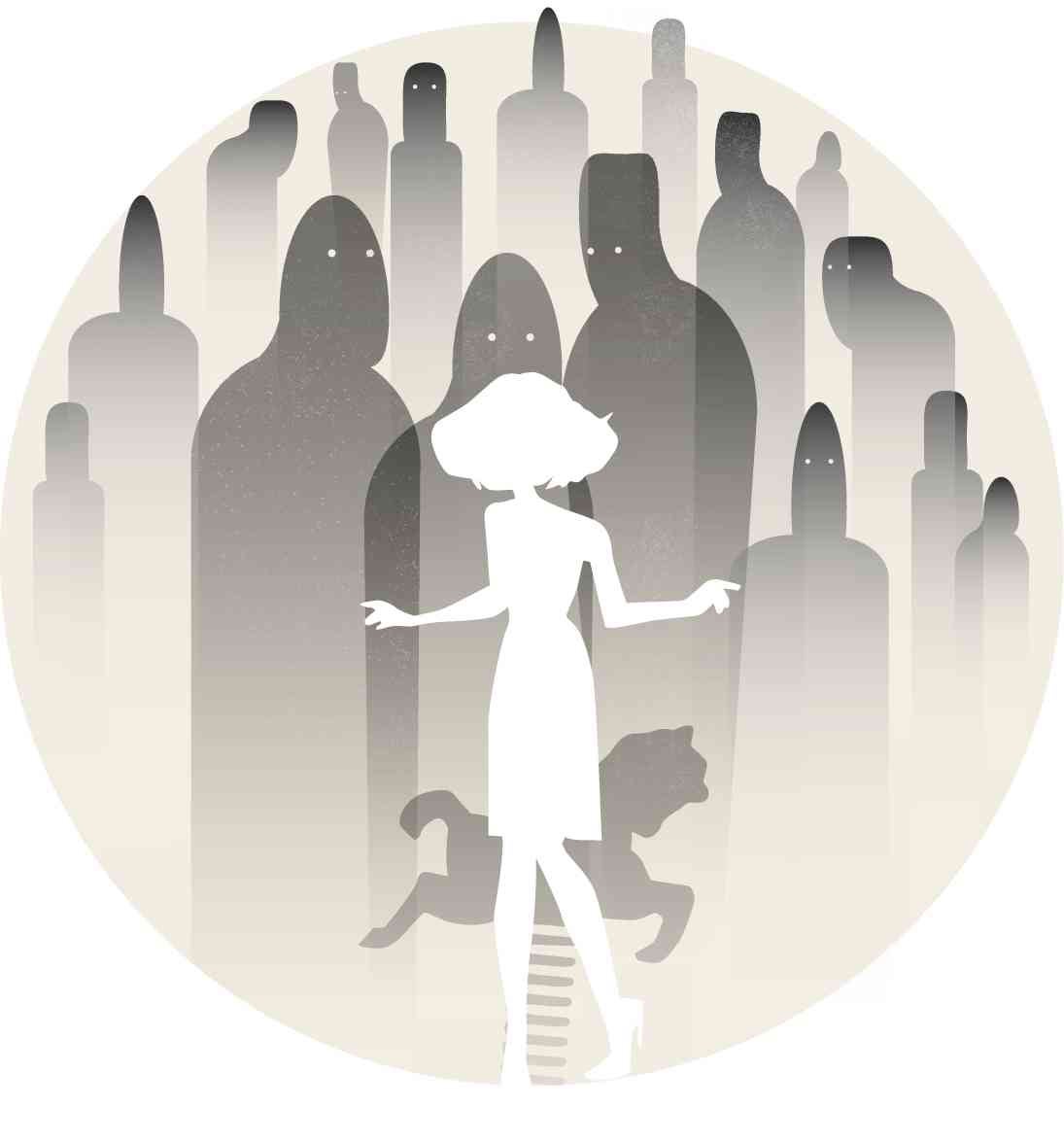 The scariest thing I’ve ever seen

It all started with a bouncy pony because, really, what doesn’t? I was in prep and longingly looking at the playground where a pony seemed to be rocking by itself—only I could see a shadow of a little boy playing with it and my classmate chucked it up as the wind’s fault. At that time, I dismissed it as a figment of my very hyperactive imagination because, really, what choice do I have when my preschool teacher was already herding us back inside our classroom with her long, much scarier stick?

As I grew up, seeing and feeling out-of-the-ordinary things became a somehow regular occurrence—a passing shadow that only I can see, a chilling sensation I immediately feel whenever I step in a place that houses not only the living, a tendency to find missing things and a hunch whenever something is going to happen to me.

Visiting new places is both an exciting and terrifying experience. I cannot count with my hands the number of times I visited a place without feeling the sudden urge to run away, curiously look for the entities in it or, on one of my worst memories, followed back home, with it staying in our home for an exhausting week.

I usually see them in shadows, nothing too elaborate, just a figure of what they are; except on two instances. Strangely enough, the worst happened in a public place, in broad daylight.

I was with friends, transferring from one mall to another using a crowded bridge when everybody seemed to unconsciously part for someone they cannot see, creating a space for someone to pass without actually thinking of making one. I am sure, so sure that they did not see who was walking because if they did, they would be absolutely horrified. There, in the middle of a bridge, at 5 in the afternoon, is a man with a hole in his forehead, bleeding.

The man, who looks to be somewhere around the age of 30, was dressed in a long-sleeved shirt, dirty shorts and slippers. His body was covered in dirt and what looked like dried cement. He was staring ahead—even straight to my eyes at some point—and was just walking as if his condition wasn’t something alarming. Two minutes later he was gone, no trace of him left whatsoever, not even a drop of the blood that was gushing out of him.

Up to this day, this is still the scariest thing I’ve ever seen. Shadows, I could deal with, but to see someone who looks so real and being the only one who did? Please count me out.

One of the most unnerving things one can experience is being followed back home by an unwelcome entity, and for it to extend its unwanted visit for a week.

Spending the night seemed like a nice idea until we actually arrived at the resort. The first of the many red flags, which included almost-unused rooms, a double-padlocked one and another one that seemed to contain two big dogs incessantly barking, and an abandoned wheelchair at the end of the hallway where our room was.  It seemed harmless, until I saw the old woman sitting on it, glaring at us as if she was mad for being disturbed. Everything went downhill after that.

I tried to enjoy the night as much as I can, but the feeling of someone angrily observing me and my every move never left. Every time I went inside the room, she would be there, glowering at us. When it was time for bed, however, I saw another shadow inside our room. This time, a man. He was just standing there, beside the door watching us until finally our exhaustion took over and we fell asleep.

The next morning, I was so relieved to go home. It was short-lived because for some reason, the man who did nothing but watch us the night before was in our house. He tagged along with us and spent not just the night but the whole week. Thankfully, he didn’t cause any harm, except for the fact and the horror that a being is in a close proximity.

I would like to think that I am already used to sensing them, that it doesn’t surprise me whenever I see or feel an unworldly being; unfortunately, I really am not. It still terrifies me especially when they come out of nowhere: casually walking in front of you, appearing and disappearing in a matter of seconds and sending you a feeling of being constantly stared at.

I learned, however, that most of the time, they really are harmless, no matter how terrifying they are always portrayed. They just have this tendency to unnerve you, watch you, make their presence felt and give you a lot of goose bumps. They are also a bit sneaky. Who knows, are you sure nobody’s reading this beside you?