Prizes await at ‘GOT’ Halloween party in Poblacion | Inquirer Lifestyle 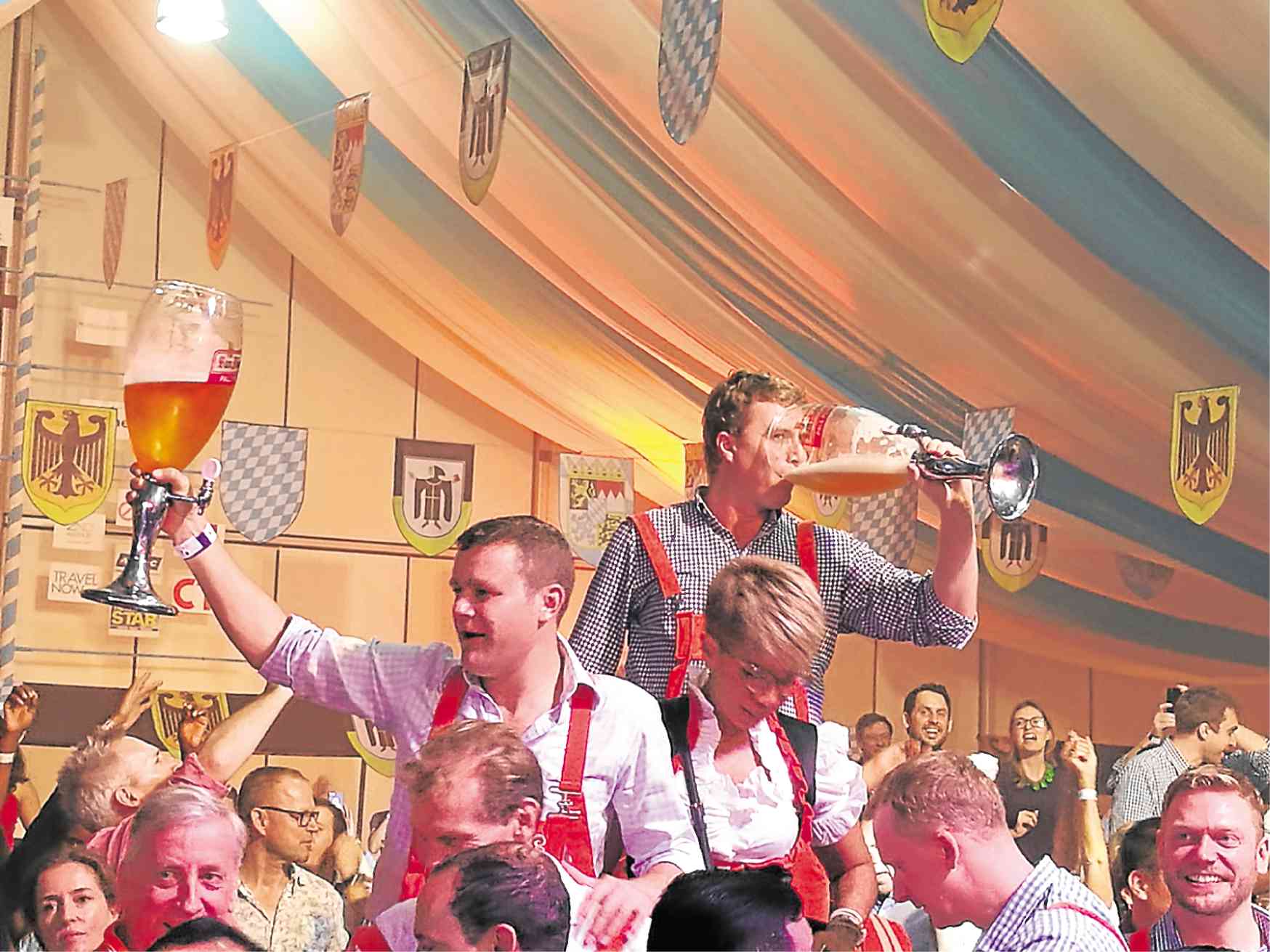 Prizes await at ‘GOT’ Halloween party in Poblacion

Cao Ocampo, owner of Z Hostel and The Apartment, is hosting a street party on Oct. 28 on Don Pedro Street in Poblacion, Makati.

Dubbed “GOT Halloween Party @ Z Street,” the occasion is inspired by the fantasy drama TV series “Game of Thrones,” which means revelers are encouraged to come in “GOT” costumes, the best of which will win prizes.

Weihenstephan—a German brand from the oldest brewery in the world which continues a tradition under the Bavarian purity law of 1516—had a fascinating, flavorful taste but also delivered a strong kick in the head. Two 500 ml mugs of it, plus one 300 ml mug each of Sapporo and Heineken gave me a night to remember.

However, just as I was content guzzling Weihenstephaner, Solaire VP for brand and marketing Lorenzo Manalang sent for food from the hotel’s new Latin American restaurant, Waterside. What a feast it was—tapas stuffed baby squid, Serrano and Parma ham, chorizo, chicken fajita, buffalo wings, seafood and other stuff.

To top it all, the band suddenly switched from German folk tunes to Queen’s “We Will Rock You.”

Hours before, I had a nice time dancing to Erykah Badu’s infectious groove at her concert in Sofitel. Combining electronic beats and a live band, her music was an irresistible blend of R&B, jazz, hip hop and soul that lifted the audience’s collective spirit, even as she sneaked in some incendiary lines that captured a disturbing snapshot of life in these parts: “The police play dirty!”