‘Can Be Better’ is Highlight at its best | Lifestyle.INQ ❮ ❯ 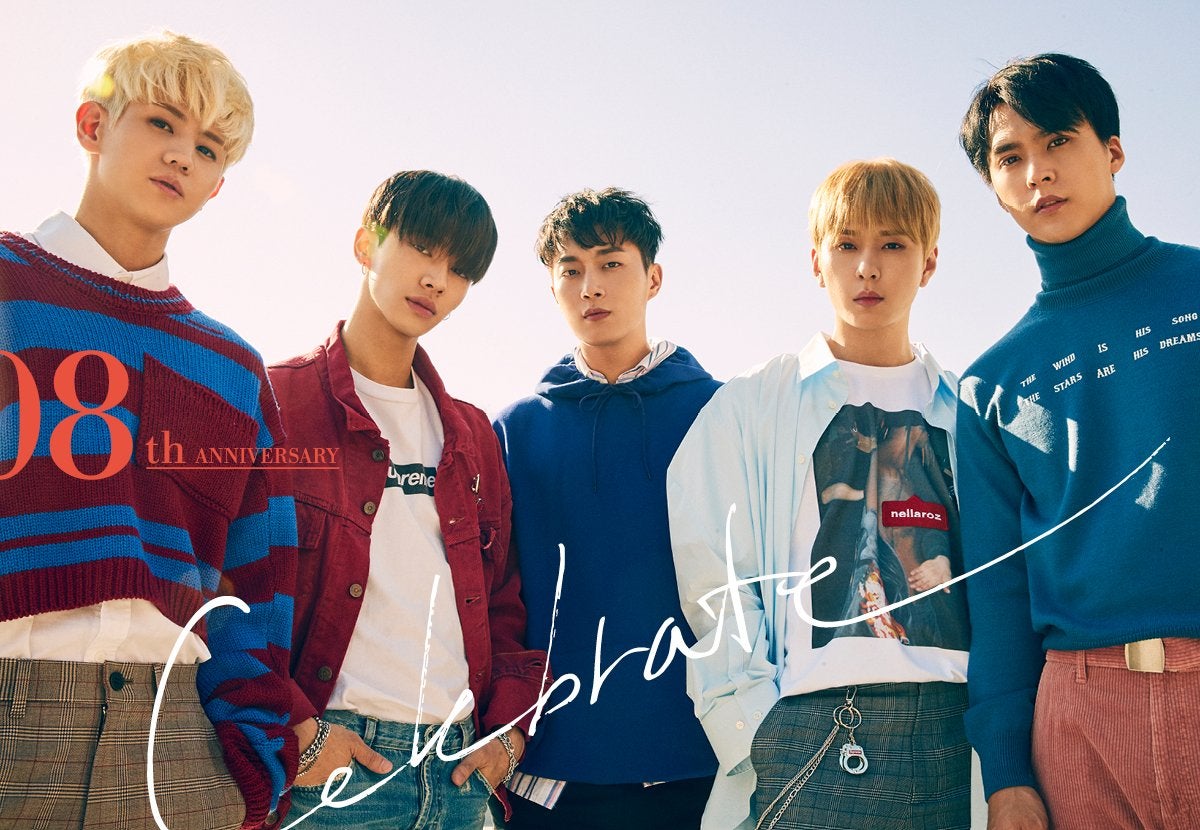 ‘Can Be Better’ is Highlight at its best

Son Dongwoon, Yang Yoseob, Lee Gikwang, Yoon Doojoon and Yong Junhyung—who used to be collectively known as Beast, one of K-pop’s most iconic boy bands—may have come to the realization that the whole drama that led to them forming Around Us Entertainment and rebranding their group as Highlight may have been the best thing to happen to them.

They have been churning out hits since early this year when they “debuted” as a “super rookie group” with their “Can You Feel It?” EP, reaching No. 1 in the Gaon weekly chart. The carrier single, “Plz Don’t Be Sad,” has become one of 2017’s biggest K-pop hits. Although still crafted by the Good Life team of rapper-composer Yong Junhyung with his composing collaborator Kim Taejoo, the song departed from the usual signature Beast song of angst and heartbreak and, surprise, was a rollicking, infectious tune about positive reinforcement.

The song seems addressed to fans worried about Beast’s fate after leaving Cube Entertainment and basically starting from scratch and, even worse, nameless and deprived of even their own name, which had been patented by Cube. But the guys rallied from forced anonymity and rechristened  themselves as Highlight, the name of their last album as Beast, and, the result was the most successful rebranding in K-pop history.

With the success of its “debut” album and a repackaged version which added two more hits to the Highlight discography (the touchingly funny drunken  romantic confession over the phone, “Calling You,” and the impressive rock ballad, “Sleep Tight”), Highlight chose to mark its 8th anniversary last Oct. 16 (also the first anniversary of its departure from Cube and its demise as Beast)  with the EP “Celebrate.”

The title is exactly what Highlight hopes to do for having come this far and prevailing against all odds.

The carrier single, “Can Be Better,” begins casually with light guitar strumming that harkens back to leisurely days where nothing can seem to go wrong. But not unless you’re the very blonde and very cute  Yoseob (already 27 years old but still looking like a 12-year-old!), who, in the official music video, is late for work; he deftly skips a banana peel only to slip on a small plastic bottle and fall flat on his back.

Dongwoon then accidentally drops his phone in the sewers while Gikwang, distracted by a sexy blonde in blue, hits his head on an electric post.

Slapstick, Highlight, and rising from pratfalls: You get the idea?

As always, Highlight’s vocals are steady and powerful. Even as Beast, Doojoon, Jungyung, Yoseob, Gikwang and Dongwoon were acclaimed for their individually distinct but harmonious vocals. And as always it is Yoseob, the main vocalist, who sings the refrain: his is the signature Highlight sound: sweet, powerful, awesome, pitch-perfect and incredibly stable, with not one note wavering.

It’s fun, care-free, and it’s as pop as pop songs go. It’s a full-on display of what the group can achieve with its creative freedom. The rhythmic drum beats combined with playful synths, paired with the positive message “it can’t be helped/ don’t try to hold onto what has already left” and “time has passed me by/ so why try to stay in the past?/ it’s too late to turn things around/ memories are now high above the sky” make this a signature Highlight hit.