Firefly LED lights up the city and ushers in a brighter season this Christmas | Lifestyle.INQ ❮ ❯ 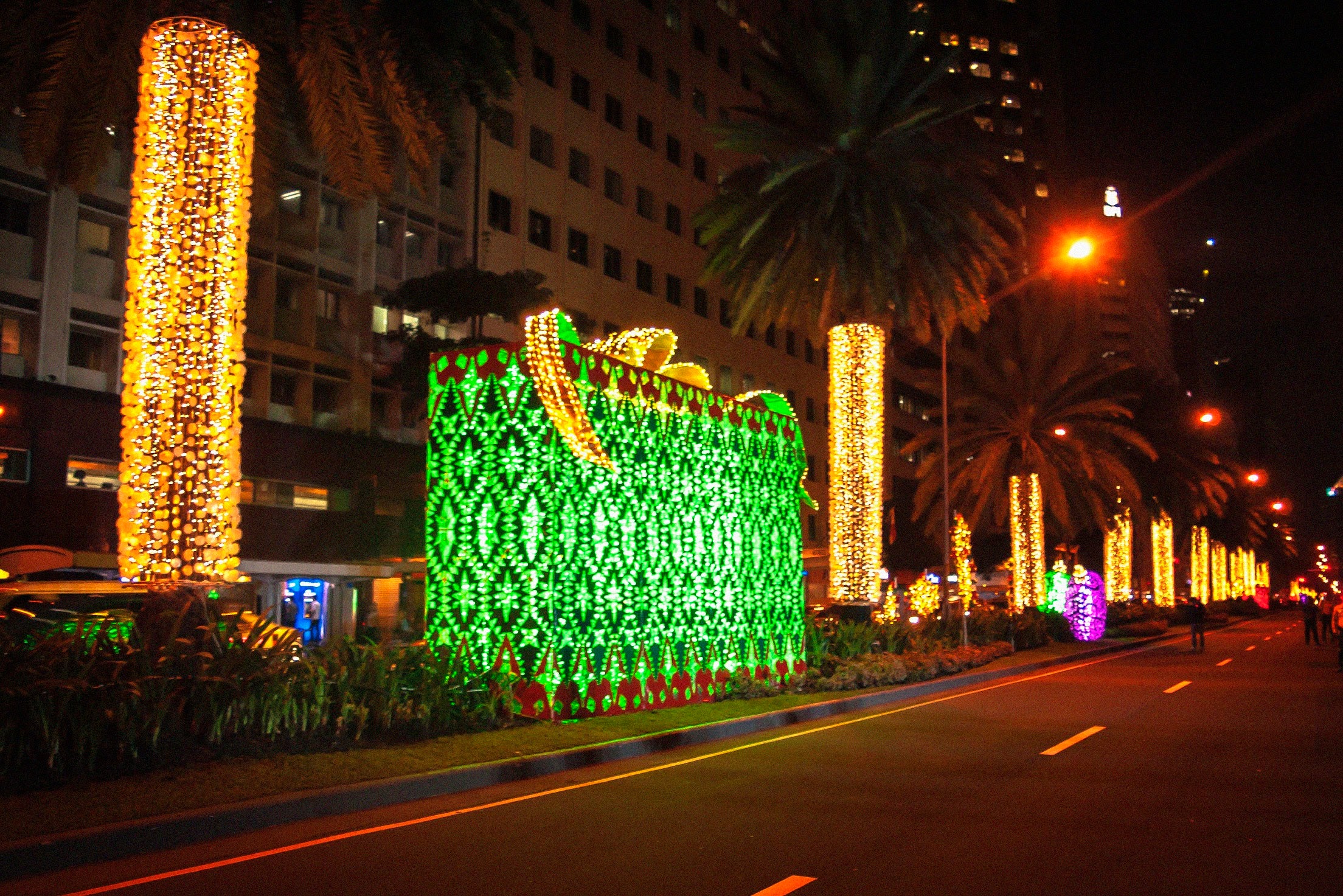 MANILA, Philippines – Firefly LED, the trusted brand in energy-efficient LED lighting, has started to usher in a brighter and merrier yuletide season first by lighting up the whole Ayala Avenue, Makati.

Starting November 3, see the festive lights of Firefly LED lend a whimsical touch to the CBD by transforming the busy city street into one of the go-to spots for families and friends who want to experience the true spirit of Christmas. Colorful Firefly LED bulbs and glittering lights decorate the main posts, creating that festive ambience.

In partnership with Ayala Land, Firefly LED supplied all the outdoor Christmas lights used by Ayala Land. As they light up the entire avenue, Firefly LED does so safely and with less electricity thanks to its energy-saving LED Christmas lights. Despite using over 100,000 Firefly LED lights, the total energy consumed is only equivalent to five units of 2hp air-conditioning units, an impressive feat. 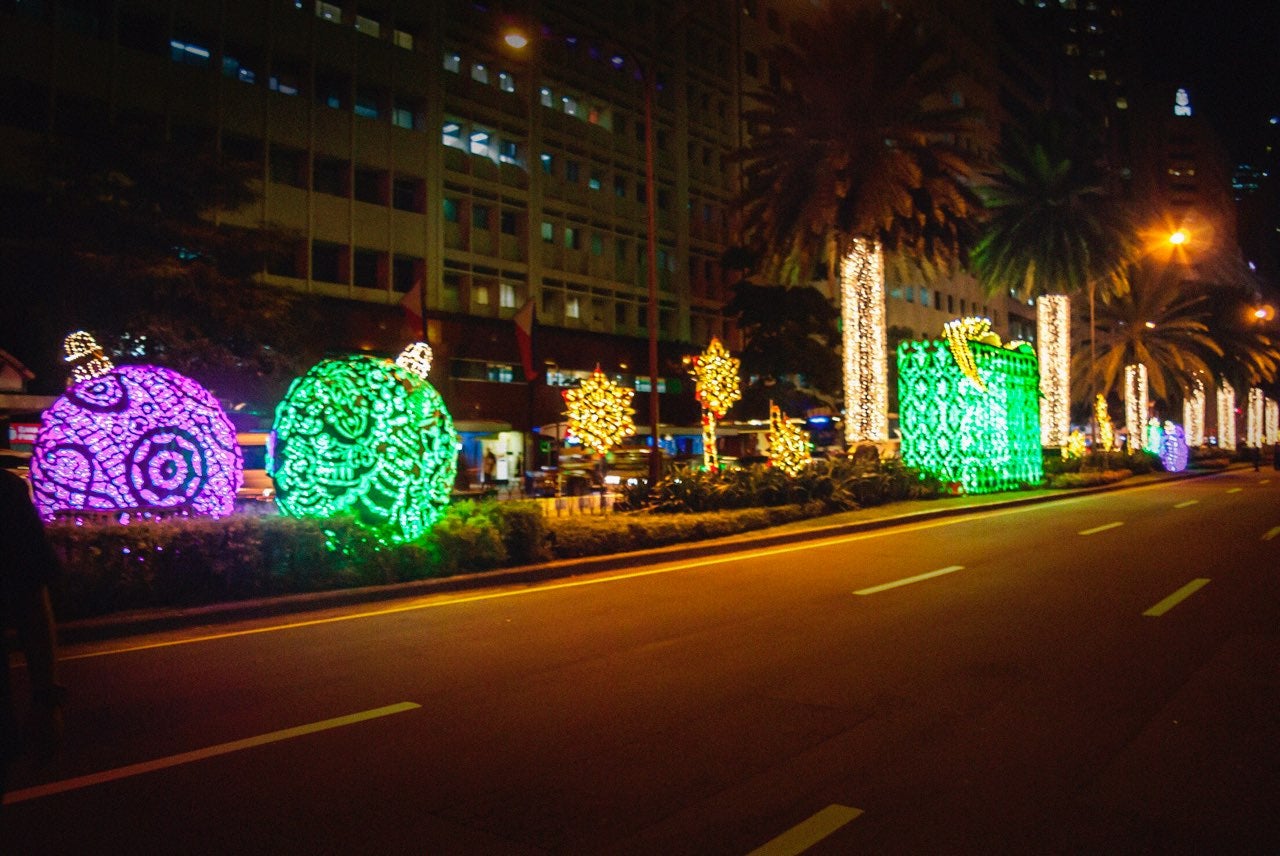 Established in 2001, FIREFLY ELECTRIC AND LIGHTING CORPORATION (FELCO) has been providing cost-effective and quality lighting, electrical and power solutions products. Firefly LED bulbs, one of its most popular products, are proven to last up to 2x longer than other LED bulbs, and are energy efficient, ensuring consumers’ greater savings. In addition, compared to traditional CFL bulbs, Firefly LED bulbs shine brighter by as much as 50%.

Soon, in addition to Makati City, Firefly LED will also be lighting up Tiendesitas in Pasig, and Ayala Mall in Cebu starting November 15. Check out as well the iconic Firefly LED – christened, “The Giving Christmas Trees” which will brighten up the spaces of SM North Edsa and SM Mall of Asia’s SM by the Bay.

Reflecting its commitment to providing Filipino families with brighter homes and communities, and to usher-in the season of giving, Firefly LED will be unveiling its “Giving Christmas Tree”. On November 18, families and barkadas can delight in the true experience of the Christmas holidays as Firefly LED lights up the SM by the Bay with the Firefly LED-The Giving Tree and mini concert.

More than just being a symbol of Christmas, Firefly LED-The Giving Tree also kicks off Firefly LED’s Light Donation Project, which is the CSR initiative of the company to share and give back to the community.

The bright and beautiful Christmas tree reflects the generosity of the loyal patrons of Firefly LED. This season, the more Firefly LED products bought, the more help that can be extended to the chosen communities.

“We take great pride in our Firefly LED Giving Tree, because it serves not only as a reminder, but also as an inspiration to everyone to be the light in each other’s’ lives,” says Erik Riola, Marketing Director . “This season, you, too, can make a difference and become a beacon of hope. Watch our inspiring and heartfelt video on Facebook and YouTube to find out how you too can make someone’s Christmas brighter. Ngayong Pasko, kasama mong magbigay- LIWANAG ang FIREFLY LED.”