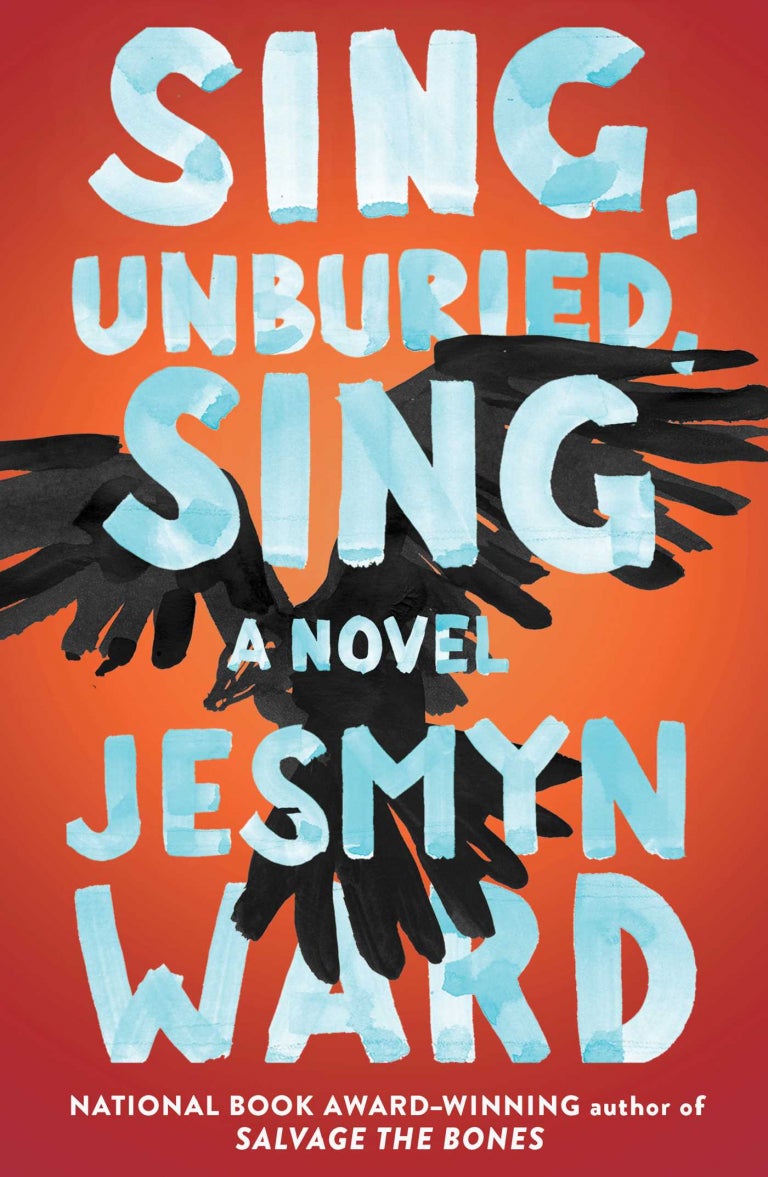 In a ceremony hosted by actress Cynthia Nixon and broadcast via Facebook Live, winners were revealed for the United States awards in the categories of fiction, nonfiction, poetry and young people’s literature.

Ward’s “Sing, Unburied, Sing” is a road novel set in modern-day rural Mississippi and revolving around the family life of a 13-year-old boy whose father has just been released from prison. It follows the author’s previous novel “Salvage the Bones” which likewise won a National Book Award.

Ward told the National Book Foundation that the book at once reflects “the realities of being black and poor in the South, the realities of my people and my community” while also serving as “a celebration of the black family and familial love.”

Other winners were Masha Gessen’s “The Future is History: How Totalitarianism Reclaimed Russia”, “Half-light: Collected Poems 1965-2016” by Frank Bidart; and Robin Benway’s “Far From the Tree” about a teenager who goes looking for her two biological siblings after giving up her own child for adoption.

A video of the full ceremony, which featured former US president Bill Clinton, actress Anne Hathaway and author Annie Proulx among others, can be viewed via the official website. JB