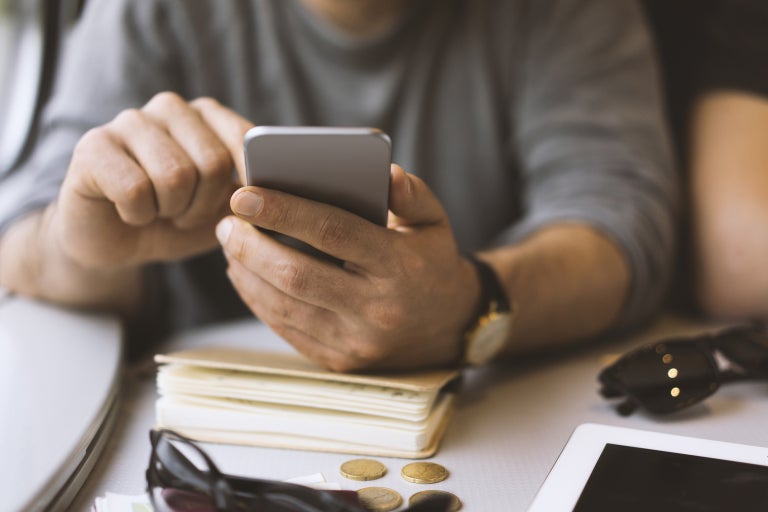 New research in the United States has suggested that mobile phone apps could not only be effective for our physical health but also our mental health, finding that those who used them reported a higher level of emotional wellness.

Carried out by Brigham Young University health science researchers, the group set out to identify what it is about health apps that influences users’ behavior.

The research looked at 600 people across three studies, which looked at diet, physical activity or mental health apps.

Participants had all used an app in the past six months and were surveyed on the likeability of the apps, their engagement, and any behavior changes.

The team were unsurprised to find that the diet and fitness apps had a positive effect on users, with more than 90 percent reporting an increase in their desire and motivation to eat healthy and be physically active.

However, they did not expect to find that 90 percent of those that used a mental and emotional health app also reported a positive change in their behavior, including increased and improved motivation, confidence, intention and attitudes about being mentally and emotionally healthy.

“This is great news for people looking for inexpensive, easily accessible resources to help combat mental and emotional health illness and challenges,” commented Ben Crookston, associate professor of health science at BYU, with co-author Josh West adding. “These apps are engaging and if we can get people to use them more often, the potential certainly exists to help people change their behavior.”

The team now hope to continue their research in this area by looking into what kinds of apps are most effective at improving mental and emotional wellness.

A better understanding of how apps work to positively change behavior can not only help on an individual level but can also help health providers provide better treatment.

The three research studies were published in JMIR mHealth and uHealth. JB