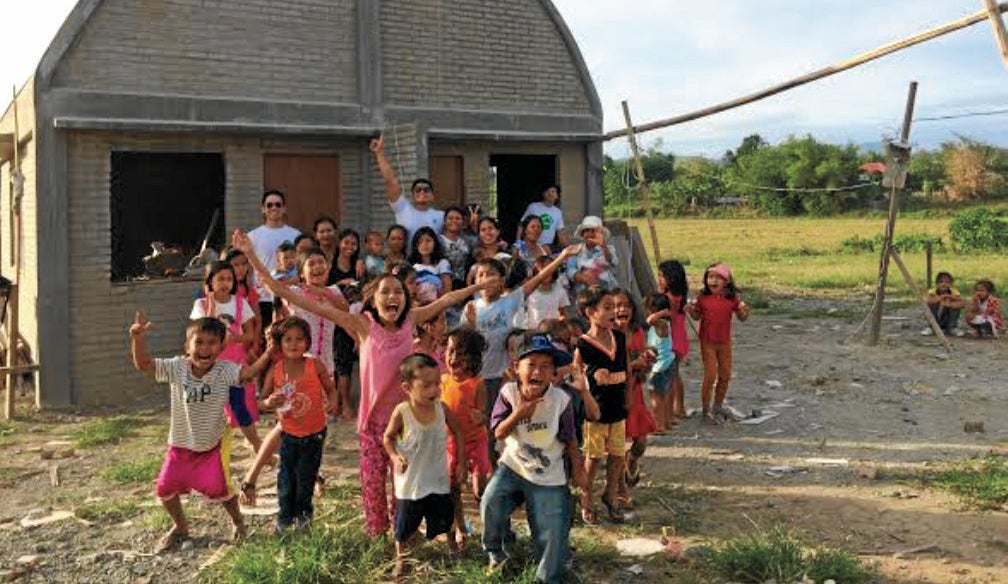 Issues such as corporal punishment, teenage pregnancy, and sexual abuse are among the most pressing concerns that personally affect Filipino children today.

In a children’s assembly organized by the United Nations Children’s Fund (UNICEF), 32 children from all over the Philippines urged lawmakers and policymakers to listen and respond to their concerns.

UNICEF representative Lotta Sylwander stressed that progress and prosperity would mean little when the youth suffer from persistent poverty and illnesses.

“We listen to children speak powerfully about their plight. We must acknowledge these and more challenges are faced by Filipino children,” Sylwander said on Thursday.

The UNICEF and the Child Rights Network organized the “For Every Child, A Voice; A Children’s Assembly” at the Museo Pambata in Manila on Thursday.

The assembly was organized in celebration of the World Children’s Day last Monday, November 20.

Specifically, the top issues that four young speakers mentioned during the program were corporal punishment or physical and humiliating punishment; teenage pregnancy and adolescent reproductive health, sexual abuse of children; a lack of services for children belonging to indigenous tribes; and children affected by disasters, conflict and displacement.

For Airah, a 13-year-old who was forced to flee her home due to the Marawi City siege, she suffered from bullying during her stay at an evacuation center.

“I want to talk about bullying because when we stayed in Malabang Evacuation Center, we got bullied for being an internally-displaced person. It hurts every time we get bullied. But I believe every child should have the right to live in peace and in a safe environment,” Airah told the audience.

Sylwander noted that in the home, some parents punish their children by sexually abusing them.

“It’s totally unacceptable; most of that is done by parents, siblings or cousins,” she told reporters in an interview.

The UNICEF official added: “There’s not only physical or corporal punishment, but there’s also other abuse that’s going on behind closed doors in the Philippines and we need to open those doors and break the silence.”

After the children’s assembly, the 32 participants went to the Senate in Pasay City to seek an audience with senators and personally told legislators of their concerns.

Sylwander urged the government to ensure that new legislation is passed to ensure that such issues are addressed, as she also stressed for increased awareness and behavior change in society.

“There needs to be awareness that violence actually harms children for life, and they will never be able to reach their full potential if they are constantly victims of abuse,” she added.      /kga