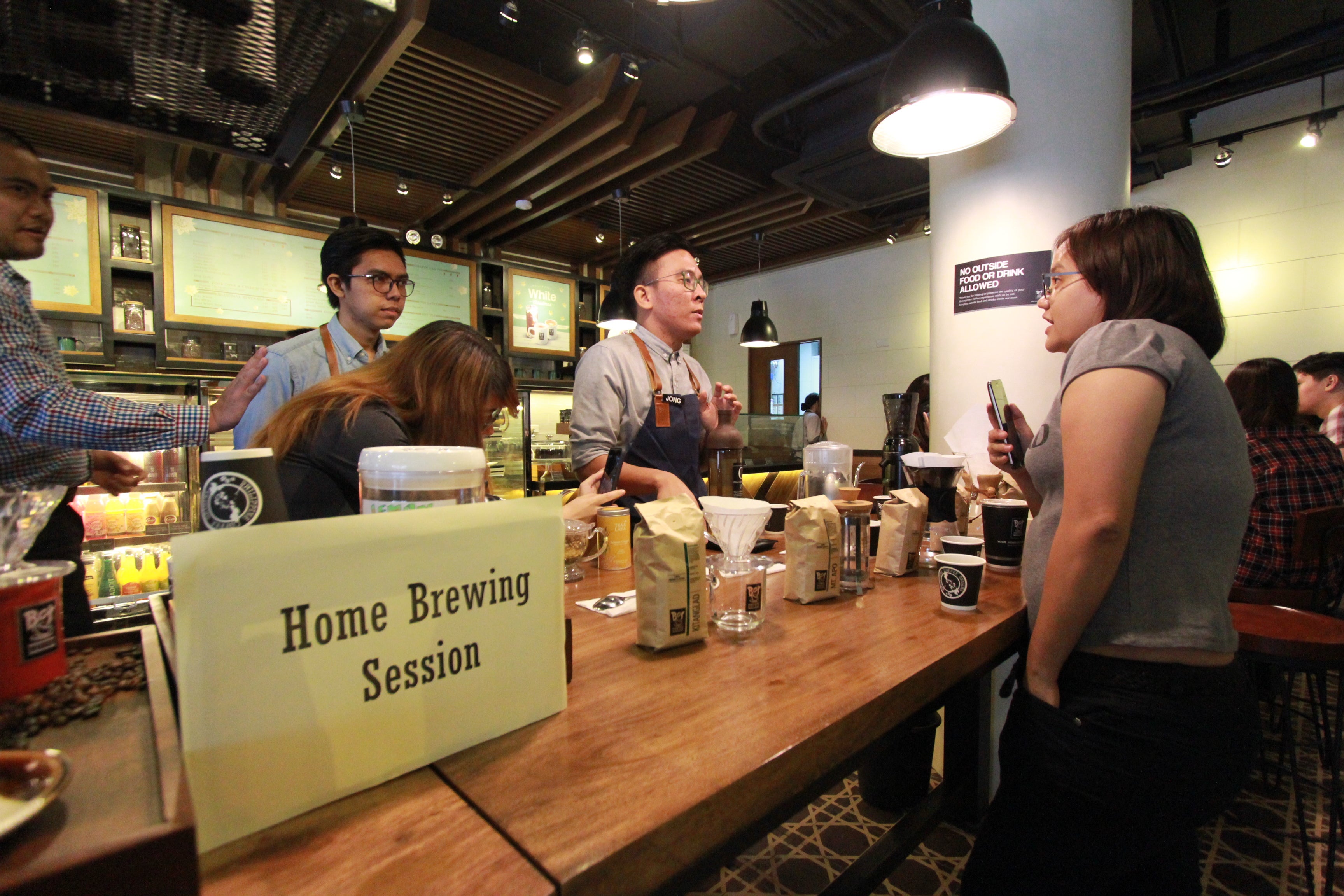 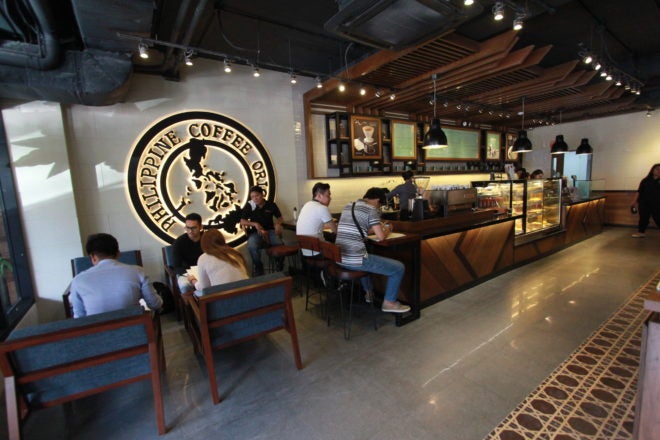 After concentrating on domestic expansion, Bo’s Coffee is thrilled to announce the opening of its 100th store in the Philippines this November 2017. The latest branch of the coffee chain is located along Makati Avenue, deep within one of the hottest central business districts of Metro Manila.

The company stepped up to meet the growing demand in the metropolis to open more cafes. Having 100 branches all over the archipelago is a long way from when President and Founder Steve D. Benitez launched the brand in 1996 as an espresso bar at Ayala Center Cebu. This was a time when the coffee lifestyle that people know today was so foreign to many.

In 1997, Bo’s Coffee served its first Froccino. 10 more branches opened in Cebu and Davao before Bo’s Coffee entered Manila in 2003. 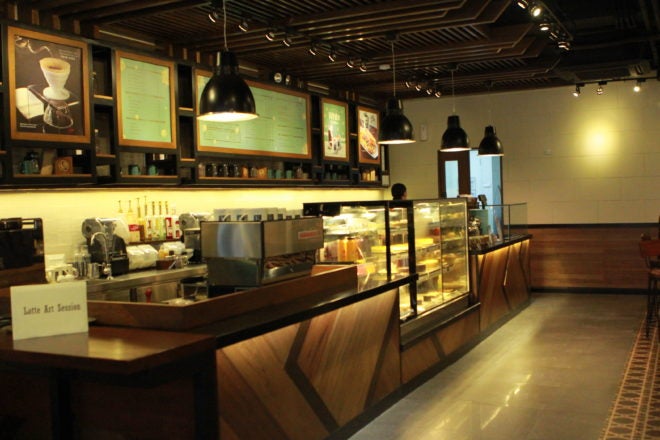 In 2008, Bo’s became the first coffee shop to offer free WI-FI in its stores, providing a whole new experience for customers. Bo’s 50th branch opened at Molito, Alabang in 2011. 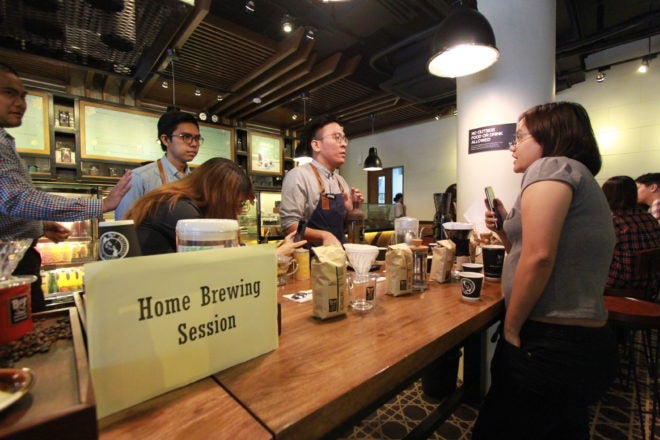 Bo’s is not just popular for its accessibility, but also for everything that it represents. The coffee chain is among the top enterprise companies that sources the highest amounts of coffee beans from farmers in the Philippines. It also engages in social entrepreneurial partnerships that help transform the lives of people in different communities. Each of its coffee shops serves as a platform for Bo’s Coffee’s homegrown partners such as Tsaa Laya, Bayani Brew, and Anthill Fabric Gallery. 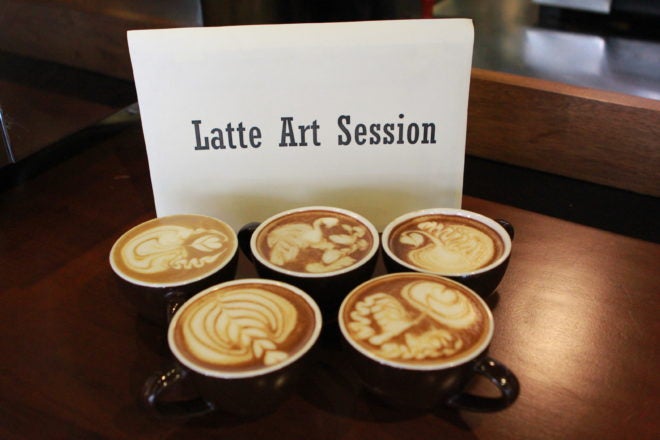 Carving its Filipino identity helped Bo’s Coffee to develop and own the niche for Philippine specialty coffee. Today, it’s not just a brand but also a heartfelt advocacy.

Poised for hypergrowth, Bo’s Coffee is getting ready to open its 200th branch by 2020. This huge success for Bo’s only proves how much Filipinos love coffee.