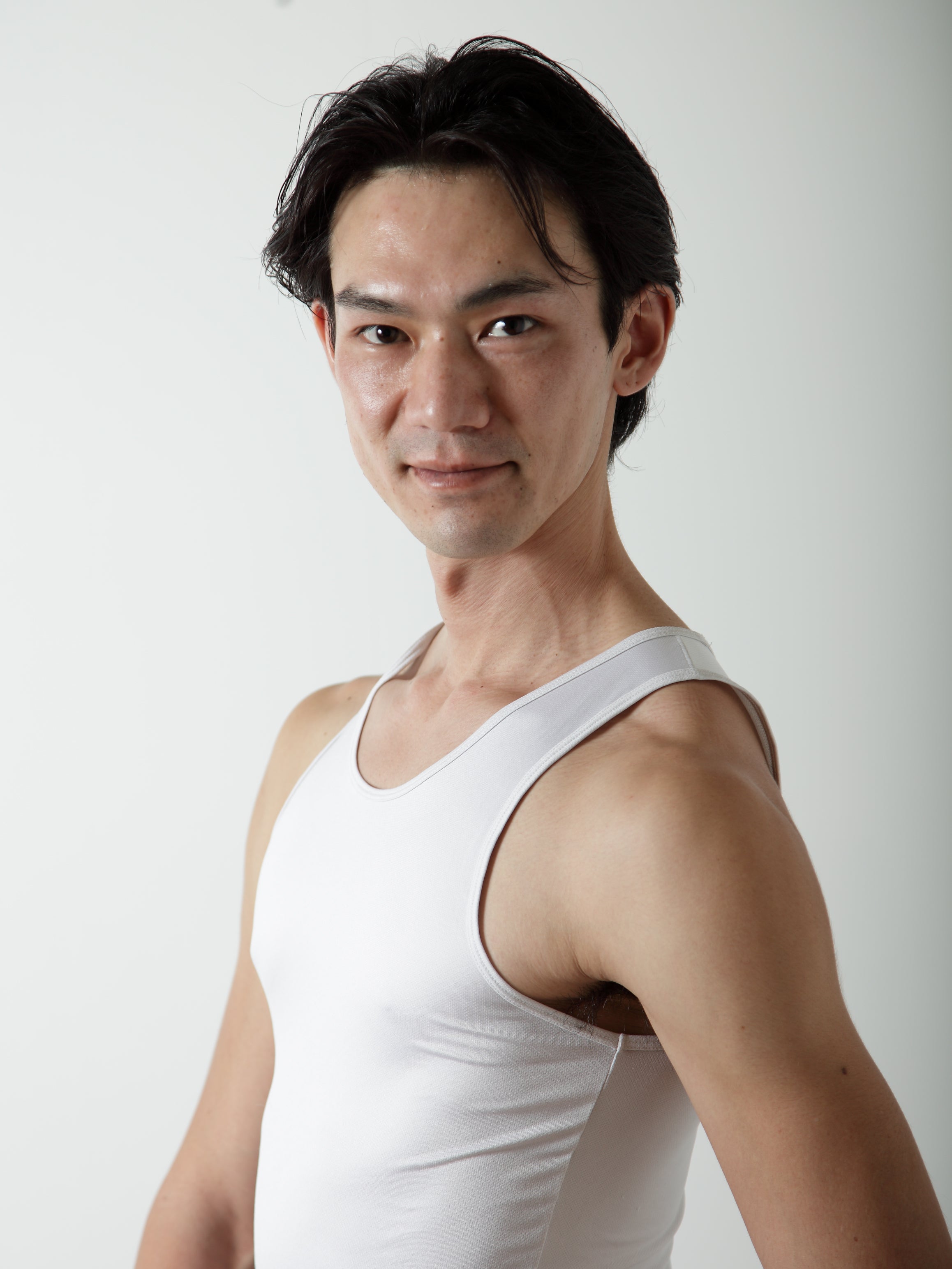 Nobuo Fujino believes his “magic hands” are his best asset as a ballet performer.

More than the ease of lifting his female partners, the Japan-based guest artist who will portray the dual roles of Nutcracker/Prince in Ballet Philippines’ (BP) holiday offering said magic hands meant he used his heart to read his partner’s moves and his body would respond accordingly.

“The biggest part of a [male dancer’s] job is supporting a princess—dancing, lifting.  I have a really strong lift…it comes with experience,” he said.

Fujino takes it a step farther, in this case with his partner Denise Parungao, who portrays the Sugar Plum Fairy in the BP production. (Alternates are Lester Reguindin and resident guest artist Candice Adea; and Victor Maguad and company member Jemima Reyes.)

“I look at her and how she raises up her heart as she dances,” he said. “It’s not just the body.  I can see the movement of the heart.  If you want to dance, I can dance with you. My special skill is partnering, to give my heart [in order] to dance with someone. That’s the magic part that the audience [should] see.”

The Japan Foundation and Tan Yan Kee Foundation flew in Fujino for BP’s reinvention of the Tchaikovsky ballet classic.

Set in prewar Philippines, the local production has the child Clara receiving an enchanted Nutcracker doll from her ninong, Don Alfonso Quintero. Her siblings receive the Sugar Plum Fairy doll and the Rat King doll. At the strike of midnight, the toys come to life and a battle between good and evil ensues.

“The Nutcracker” is not Fujino’s first performance in Manila. In 2011, he also portrayed the role of Prince in BP’s production of “Sleeping Beauty.”

Playing the Nutcracker Prince should be a breeze for Fujino, a male lead veteran also known for his powerful leaps.

Performing in Australia, Hong Kong, Russia and all over Southeast Asia means he is very familiar with most male characters in ballet.

“There are different classes of princes,” he noted.

Albrecht from “Giselle” means bigger movements because “he can be playful,” which Fujino said was better than Siegfried’s “boring” character. “Siegfried feels love for a swan but doesn’t really show. I get stiff shoulders.”

The role of Nutcracker Prince is “a hard one,” said the guest artist.  The challenge is to portray the prince as a convincing character “because he transforms from a doll.  He’s a shape from Clara’s dream. ‘Who the hell is that?’”

Fujino’s career in ballet began when he was 12 years old. His mother noted his knack for singing and dancing as a precocious child growing up in Hyogo, Japan.

“She sent me to a talent agency,” he said. “I was on a TV show but I became a little bigheaded. She sent me to a musical group where I stayed until I was 12. I thought I should train my dancing a bit more. That’s why I studied ballet.”

He felt ballet training was too strict until he competed and began to win prizes. His original plan was to finish the math and science strand in senior high school, go to university and become a doctor.

But he changed his mind after winning the Idemitsu scholarship to Australian Ballet School. He went on to become principal dancer at Hong Kong Ballet, bagged a Prix Benois de la Danse nomination at Bolshoi Theatre, and returned to Australia as a senior artist.

He moved back to Japan in 2010 and is now a member of the Japan Ballet Association (JBA). Fujino is also a choreographer whose works include “Masterpiece” and “Beautiful Inside” for the JBA in 2012 and Annex theatre for the Inoue Ballet in 2014.

As a ballet teacher, he observed a shift in the attitude of young students. While previous generations dealt with its rigors as a given, the same discipline now tends to put off a lot of students, he said.

“The ballet is still there but the art form is changing,” he observed. “What young people find beautiful or amazing… like feet, that’s not everything about dancing.  I can see good technique.  [Many] young people show technique but they [seldom] have the heart.”

“The ballet is becoming just [an appreciation of] the shape of the body. Hopefully, some people will carry out this art form to the next generation.  Otherwise, it really dies out.”