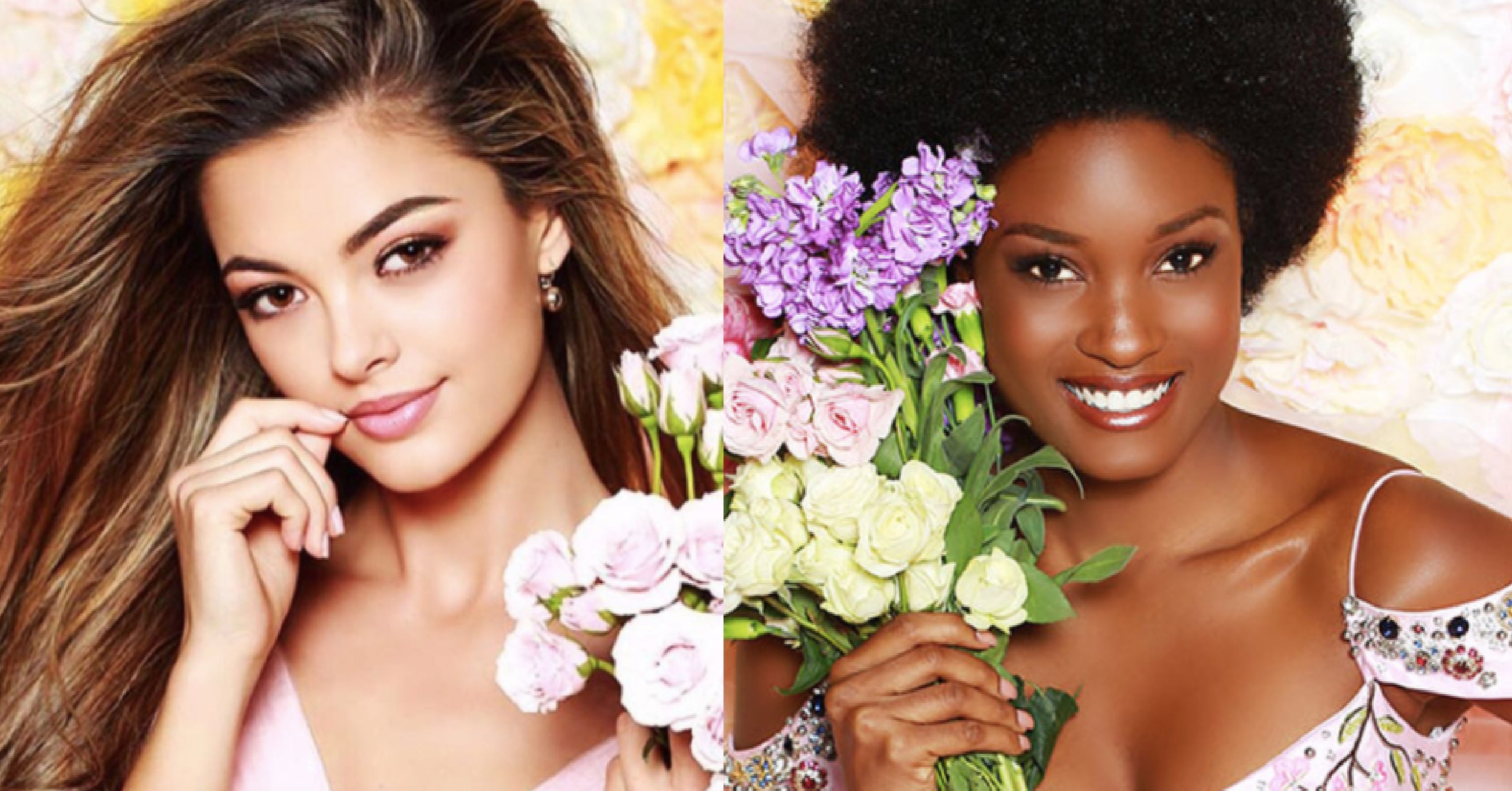 When Miss Philippines Rachel Peters bowed out after the top ten, pageant-loving Filipinos had various sentiments given a political comment she made prior to the finals.

Despite being divided about Peters’ comment, Filipinos remained supportive. And after her loss, many were left disappointed as Peters had indeed proven herself to be a strong candidate.

However, audiences continued to support other contenders, and based on online reactions, it seems Miss South Africa and Miss Jamaica won Filipinos’ hearts.

Miss Jamaica, a ‘woman of substance’

When Miss Jamaica Davina Bennett was announced as second runner-up, it was met with jeers; she had impressed audiences with her strong and socially relevant responses.

Even her Wikipedia page says “we all know she should have placed 1st in the Miss Universe Pageant”:

When the 21-year-old beauty made it to the top three, she didn’t just talk about herself; she shed light on the differently-abled by discussing her foundation for the deaf.

TV host Vice Ganda was a fan — he even quipped that her afro would best hold the large crown.

South Africa for me gave the best answer. But i love Jamaica!

Netizens called her a “woman of substance” and “grounded and principled.”

Grounded and principled. Miss Jamaica is the reason why a pageant like Miss Universe is still relevant in the society.

At 22 years old, Miss South Africa Demi-Leigh Nel-Peters was also a crowd favorite, with her easy confidence and passionate answers.

In love with #MissUniverse #SouthAfrica ❤️

She wowed netizens when she discussed how she could empower women.

One also analyzed that she was consistently able to highlight her best qualities for the role.

Bakit maganda sagot ni Miss South Africa? They are all applying for the job of being the Miss Universe. As the employer, MUO, I’ll post/tell the qualities I need for the position. That’s what SA did in her answer.

And some looked to the bright side: her last name is also Peters, so in a way, they say, the Philippines still won.

I just noticed that the new @MissUniverse last name is Peters. Unfortunately her first name is not RACHEL! Congrats South Africa Miss Universe 2017! We love you @rachelpeterssx! 🇵🇭

At the end of the day, Miss Universe is much more than being beautiful, as captured by this tweet that Venus Raj would be proud of.

I think the major, major lesson today is that beauty, more than how you look, entails being of service to the world-the universe, rather.

Congratulations to all the confidently beautiful candidates. JB