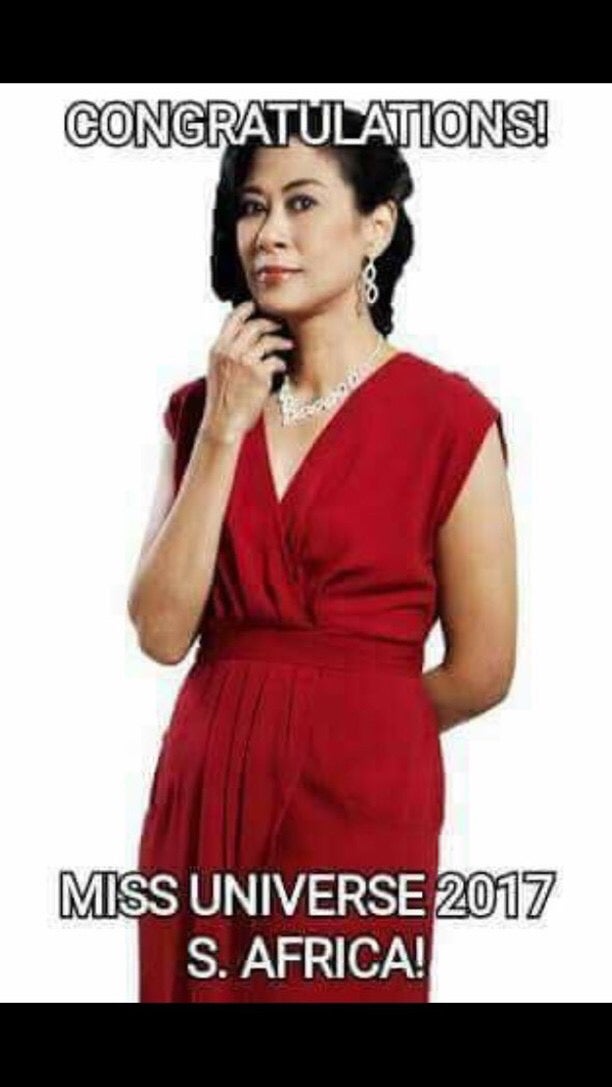 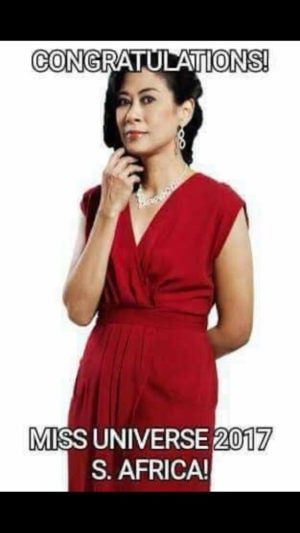 Filipinos are die-hard pageant fans but the biggest, most important pageant is still the Miss Universe competition.

Cheers erupted in households everywhere earlier today when the country’s bet Rachel Peters was called as one of the 16 finalists, and then later as one of the 10.

All eyes were glued to TVs, tablets and computer screens when host Steve Harvey read the names of the five finalists—but Rachel’s name wasn’t called.

Despite the snub—”Rachel should have at least placed in the Top 5″—Filipinos managed to find something to smile about.

Humor blogger Professional Heckler (@HecklerForever) was quick on the draw. He tweaked the pageant’s final question—”What quality in yourself are you most proud of and how will you apply that to your time as Miss Universe?”—with a tiny revision.

He tweeted: What quality in yourself are you most proud of and how will you apply that quality to your time as an LRT or MRT passenger?

Dozens of replies came within minutes, many of them mimicking the pageant way of replying.

“I believe being an LRT or MRT passenger is both an honor and a responsibility,” replied Jeyef Francisco (@JeyefFrancisco).

“I have the courage to walk thru the railways should technical issues happen which can show to the world, the universe rather, that we are confidently beautiful with any type of trains. I thank you.”

Patrick Tayo (@kaypatricktayo) tweeted, “I believe my sense of humor really helps me survive the MRT. I once said to a group of passengers: ‘Wag niyo salubungin yung palabas, hindi nyo po sila kamag anak.’ Laugh it off. I thank you.”

Seems like it’s our resiliency and ability to find humor in losses big and small that will ultimately see us through.