How Michael Cinco got to make the gown for Miss Universe 2016 Iris Mittenaere | Lifestyle.INQ ❮ ❯ 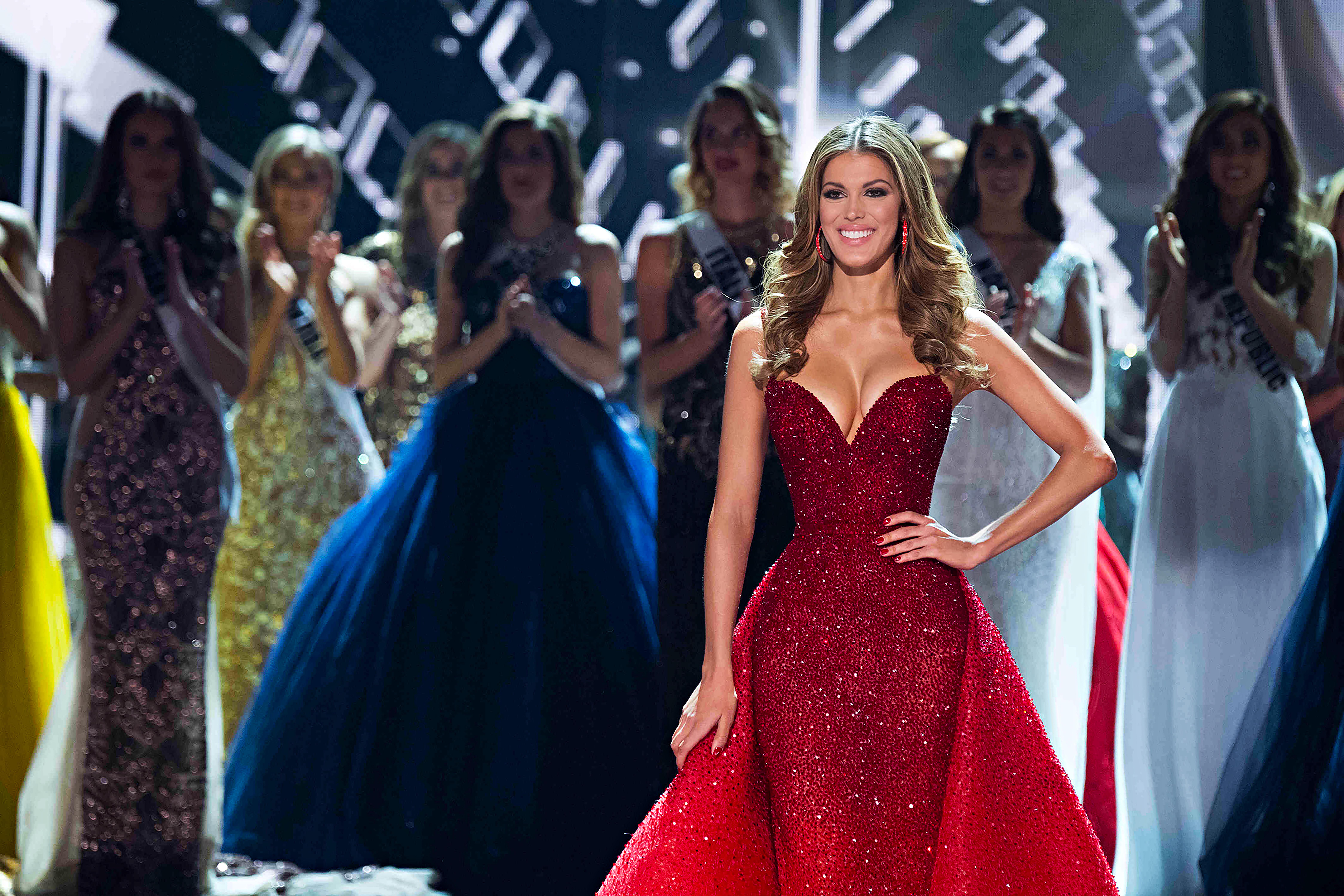 Dubai-based Filipino couturier Michael Cinco enjoyed the distinct honor of making the farewell-walk gown of Miss Universe 2016 Iris Mittenaere’s during the 2017 pageant in Las Vegas yesterday that was watched by millions the world over.

How did he bag the job?

“We were just talking on the phone,” Cinco recalled in a message-chat with Lifestyle, his talk with Miss Universe manager Esther Swan and Miss Universe 2016 Iris Mittenaere. “There was even no actual fitting,” he added.

The Miss Universe Organization asked him back in September to design the farewell-walk formal wear for the French Miss Universe. “She really wanted something like this,” Cinco described the cut of the evening wear.

It was a mermaid-cut long dress, its skirt cut in a flowing bias, with detachable train. It was encrusted with Swarovski crystals, and it was all done in a month. It was only last week that it was received by the Miss Universe organizers.

And so in a resplendent gown in rich red, Ms. Mittenaere had a fitting end to her reign.