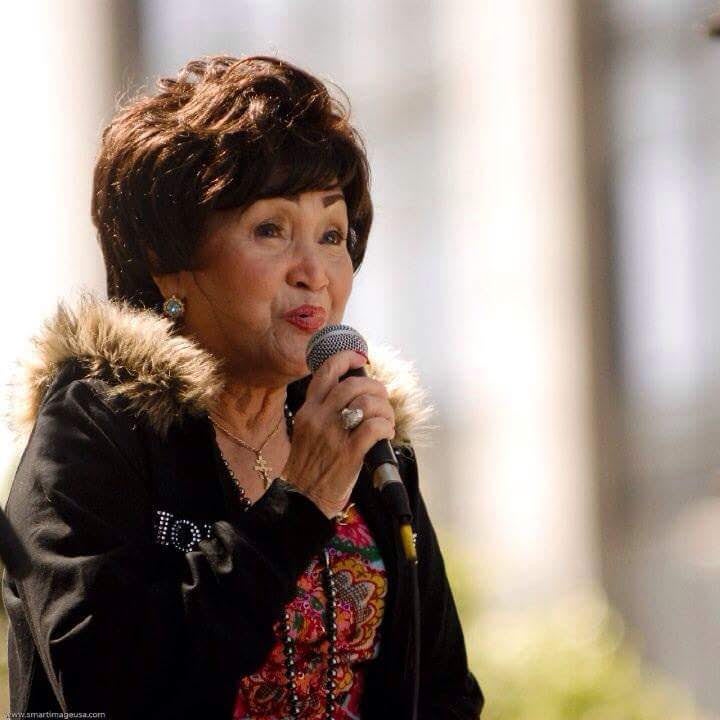 Filipino singer Annie Brazil, acknowledged as the country’s own queen of jazz, suffered a stroke in the wee hours of Tuesday morning, according to her son Richard Merk.

Merk — himself a singer widely known in the local jazz circuit — said on his Facebook page that his mother, whose health has been erratic of late, is in the ICU of an unnamed hospital.

He also asked friends as well as the general public to pray for his mom’s recovery. /je