US, China and France were biggest overseas spenders in Canada this summer | Inquirer Lifestyle ❮ ❯ 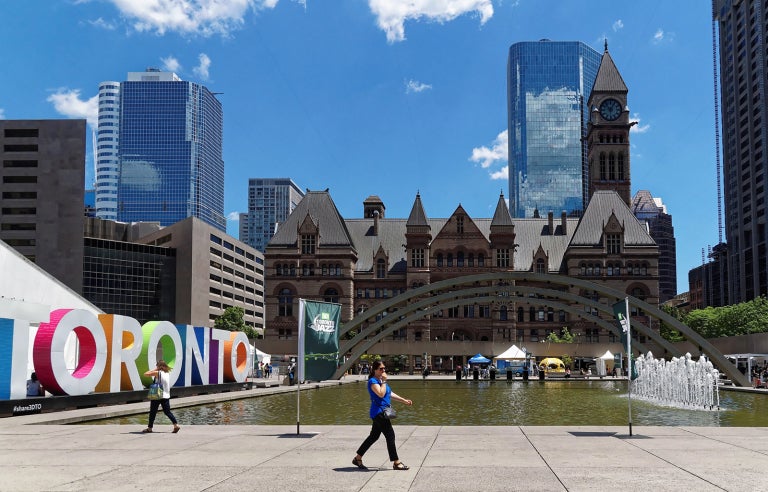 Tourists pumped US $4.4 billion into the Canadian economy this summer. Image: Vadim Rodnev/Istock.com via AFP Relaxnews

US, China and France were biggest overseas spenders in Canada this summer

International tourists to Canada helped pump US$4.4 billion into the local economy over the summer months, thanks in large part to American, Chinese and French visitors who were the country’s top three spenders.

According to the 2017 Summer Travel Snapshot report released Wednesday, visitor spending rose 12 percent during the months of May to September, compared to the same summer period last year.

The report was prepared jointly between Visa Canada and the Tourism Industry Association of Canada (TIAC) and is based on international Visa cardholder spending.

The United States, China and France represent the biggest overseas spenders in Canada.

A further breakdown of U.S. spending reveals that tourists from California, New York and Washington poured the most money into the Canadian economy during their visits.

Canada marked its 150th anniversary this year and launched aggressive campaigns at home and abroad to promote the country as a world-class tourist destination. The summer brought 340,000 international travelers to the country between May and August.

New York tops list of most Instagrammed cities of 2017