Ethan Salvador is too cool to be forgotten | Lifestyle.INQ ❮ ❯ 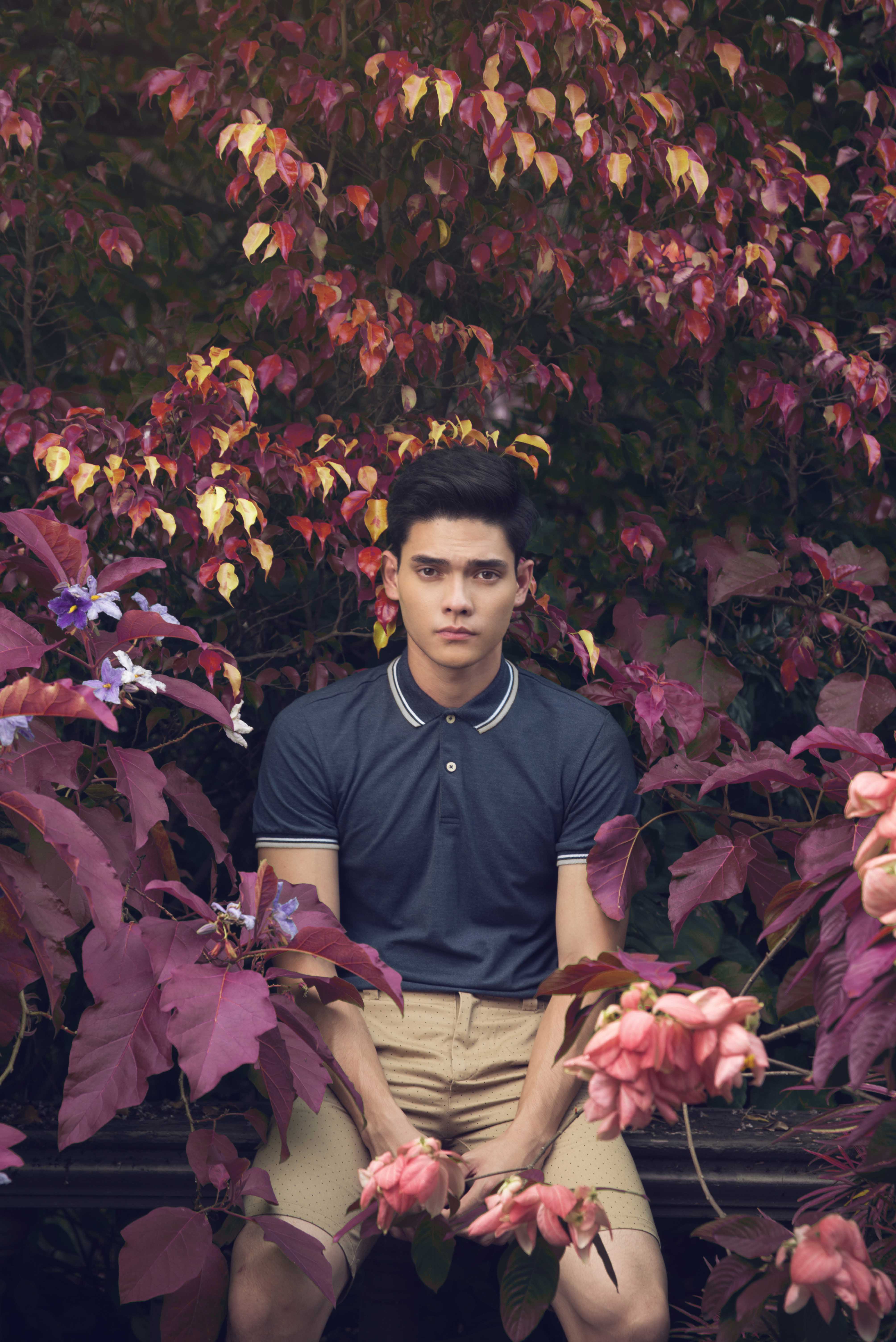 Ethan Salvador is too cool to be forgotten

Born into a respected showbiz clan (his grandfather is veteran actor Phillip Salvador), Ethan Salvador started making a name for himself through numerous modeling stints, a promising singing career and a role in the critically acclaimed film “2 Cool 2 Be Forgotten.” The coming-of-age drama, which also starred Khalil Ramos and Jameson Blake, won three awards, including Best Picture in last year’s Cinema One Originals.

Of his first foray into movies, the 22-year-old talent under ABS-CBN’s Star Magic says he loved being on set and exploring his range as an actor. As Magnus, one of two half-American brothers who moves to a school in Pampanga and becomes close with a classmate, he says, “playing the romantic interest of a gay character wasn’t easy, especially since this project was my ‘launch’ as an actor.” Though he worried the role might typecast him in future projects, he is proud of the movie’s artistic merits and its glowing reviews.

Singer and model
Blessed with striking features and a killer physique, Ethan appeared on ABS-CBN’s “Pinoy Boyband Superstar,” where he sang live before an audience for the very first time. Also a model under Primastella Management, he made it as a finalist of SM Youth’s modeling competition.

“The more skills, the better,” says Ethan when asked which of his three talents he plans to seriously pursue.

Such skills definitely come in handy for someone who, despite all his potential, still has his fair share of haters and bullies. Instead of focusing on the negative, Ethan would rather occupy himself with things that matter.
“You gotta have goals, be it personal or external, they outweigh the pettiness,” he says. “I’m always focused on my goals.” —CONTRIBUTED