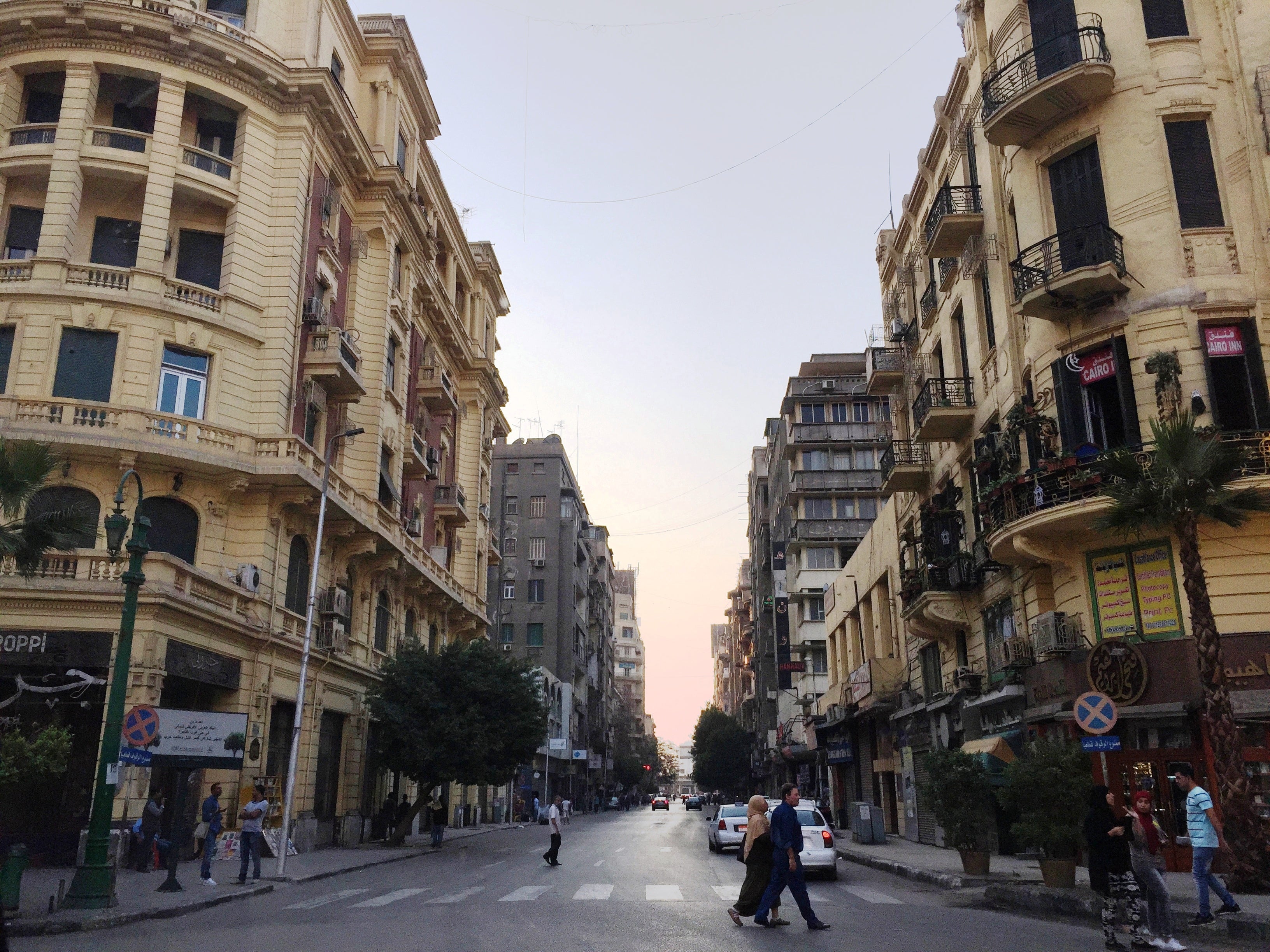 In the glow of each new morning was the Nile

Like many others the world over, I had grown up reading about Egypt and the pyramids. This inspired in me a lifelong passion to see the Land of the Pharaohs. Many movies helped fuel my interest: “Cleopatra,” “The Egyptian,” as well as the earlier versions of “The Mummy.”

With regard to the first film on my list, I had thought about what it would be like to arrive for Sunday mass in San Antonio, my childhood parish church, borne on a sphinx-shaped palanquin just like Elizabeth Taylor entering Rome. Surely the look on the faces of the congregation would have been worth all the effort.

When I brought up the idea of vacationing by the Nile, however, most people were not encouraging. Some even questioned my sanity, pointing to reports of terrorist attacks.

The exception was Wendell Rodricks, a Goan designer and a recent dinner guest. He told me that he had just been to Egypt and it was wonderful. He noted that traveling required spirit. You shouldn’t step outside your door if you are not ready for anything that can happen.

Having plucked up the courage and having ignored all my misgivings, I finally found myself with my friend, Vince, on a Turkish Airlines flight headed for Cairo.

The voyage was pleasant enough—they even gave us battery-powered candles that flickered reassuringly during our tasty meal!

My first impression of Cairo was one of chaos. As we came to know the city better in the days that followed, this initial sense of disorder would only be affirmed. I saw vans that left their doors wide open while careening down the street—the better to pick up passengers wherever they wished. When a metal rail erected to prevent jaywalking proved inconvenient, an obliging Cairene thoughtfully cut the bars.

Everyone and his mother insisted on squeezing through the fence gaps, holding up carts and cars as well as porters bearing large sacks. It was while we were inching through this tumult that it came to me: I felt at home. Manila’s intersections were jammed as merrily!

Later, while we negotiated the choked thoroughfares, the Egyptian capital began to reveal a softer side. I saw avenues lined with beautiful Italianate and art deco buildings. These vintage gems went practically unheralded in a country that had so much more to offer.

I was to learn that aside from districts filled with European-style edifices, Cairo also had neighborhoods resplendent with mosques and churches.

After the heat and the dust of the pavements it was a joy to come back to our hotel, the Sofitel Cairo Nile El Gezirah at the tip of an island in the heart of the city.

When we first arrived, we had been quite disappointed with our room, which was sorely in need of sprucing up. As it turned out, we were transferred to better quarters and all was well.

Our little aches disappeared whenever we looked out our window. For there, in the glow of each new morning was the Nile.

We could see stately villas and tall office buildings lining its banks while glittering bridges spanned its width. The water was a deep blue that murmured of lapis lazuli and the scales of snakes. The river’s ends disappeared in the haze but one knew that north were the Mediterranean and the port of Alexandria while south were Nubia, then the great Sud—the largest swamp in the world, and, finally, the lakes of East Africa.

Contemplating this liquid corridor, one understands why so many had been obsessed with exploring it and finding its source: the Nile was the lifeline of Egypt and Egypt had come to capture the European imagination.

Edward Said in his landmark tome, Orientalism, gave us an idea why.

Said explained that there had been many projects to document, measure and illustrate everything within Egyptian territory from palaces to tombs, wildlife to plants. One such project—carried out under Napoleon—resulted in the publication of the gargantuan, Description de l’Egypte.

This was a set of about 23 large books with maps and illustrations produced by a team of French experts.

These books and the information they contained became instruments which aided invasion and colonization. After all, knowing a country’s terrain and resources, knowing the strengths and weaknesses of its people makes conquest easier.

Pyramids, treasures buried under sand, a languid inscrutable people wandering amid collapsed temples, all these became the standard images which were evoked when the Land of the Nile was mentioned.

The frontispiece of the Description is a good example of such established representations. It shows valuable items strewn across a colorful many-pillared courtyard while obelisks rose in the distance.

Said further explained that these images were so compelling because they helped clarify the identities of the peoples of Europe: Europeans were what the Egyptians were not. For the citizens of countries such as France and England, exploring Egypt was a way to know one’s self better.

Capitalizing on this desire to experience Egypt, the tourism company that Thomas Cook had founded introduced steamer ships in the 19th century that made holidays on the Nile more comfortable. Hotels were built in cities like Cairo, Luxor, Aswan and Alexandria.
Many of these establishments still survive, part of the legacy of what is romantically dubbed “the Golden Age of Travel.”

One such hotel is the Mena House in Giza. A former hunting lodge of the country’s ruler, it was bought by a rich young English couple who had it remodeled to accommodate visitors to the pyramids. Rooms were added as well as vernacular features like latticed balconies and domes.

Unfortunately, while we were there, the old wing was closed for renovation. We were given a room in the new section. Everything here was spic and span. Contemplating the many framed photographs of veiled women that festooned the walls of the corridors, we saw clearly that Orientalist stereotypes were at play. Veils were certainly part of clichés that exemplified the mysterious and inscrutable lands beyond the rationale ambit of the West.

That night we were kept awake by a noisy wedding celebration that was held in elaborate tents set up on the hotel grounds. We could see from what was being projected on large screens that the party-goers were beautiful and very wealthy.

The dawn brought another image that came straight from legend: the grand pyramid of Cheops waxing purple in the mist. Everything else faded. How flawless was this edifice, how impossibly straight were its lines against the glimmering curve of sky.

At breakfast, when I turned to stare at the pyramid again, I spied some stragglers from last night’s fete seated at a table. Beyond them, men were putting away the party tents even while Cheop’s monument loomed in the distance.

I had a sense that what was before me was Ancient Egypt recast in the 21st century. As it had always been, the struggle of the masses was once more juxtaposed with the privilege of the elite. No wonder that Egyptian publicity campaigns proudly announce: Welcome to our seventh millennium!

We were to find out later that there had been a terrorist attack on a guard post many kilometers away. A number of lives were lost. Yet, for that moment, there in Giza, the tragedies of the world seemed far away. All that the mind could grasp was that one was standing before a structure created to confront eternity.