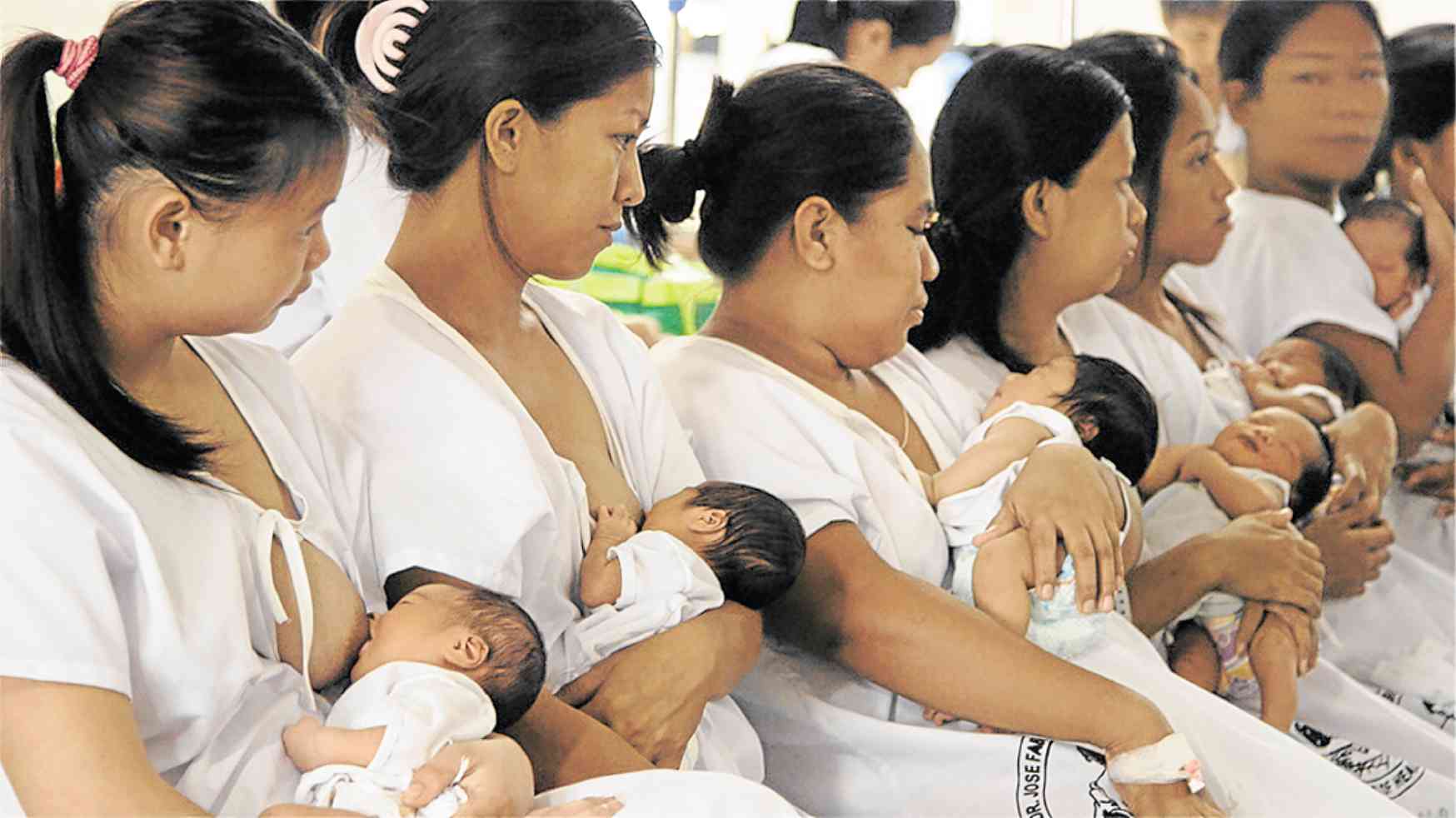 A Sundance Jury Prize winner, the film sheds light on the lives of the underprivileged women admitted to Fabella.

“Motherland” is a powerful documentary that provides an unrestricted view of everyday life inside the Jose Fabella Memorial Hospital. With an average of over 50,000 admissions yearly, 60 births daily and barely enough beds to accommodate the patients even if at least a pair of mothers and their newborn babies occupy one bed at a time, Fabella has the busiest maternity ward on the planet.

Filmed in a span of seven weeks by a team led by Ramona Diaz, this Sundance Jury Prize winner walks viewers into the hospital premises, allowing them to listen to consultations between patients and healthcare workers, witness childbirth and infant care, and even eavesdrop on private conversations.

It also sheds light on the lives of the underprivileged women admitted to Fabella, and myriad of problems they encounter.

A girl who just graduated from high school is about to have her first child. A 24-year-old woman is about to have her fourth, while another woman who just gave birth to her seventh is rushing to go home because she’s uncertain whether or not her year-old and 2-year-old children are well taken care of. A young woman refuses to undergo tubal ligation or use IUD because her mom told her not to. These are just some of the women who, apart from sharing a small hospital bed with several other patients, feed and raise their newborn children even if they barely have enough to eat themselves—and in most cases, feed more children—in an already overpopulated household.

These women don’t seem to be concerned—or worse, aware—of the consequences of successive child-bearing. They don’t seem to understand that not only is their health and the health of their children at risk, but that their welfare and the future of their children are compromised, given their financial and social situation. They don’t realize that their basic needs and rights are sacrificed.

“Motherland” reiterates problems in our country that Filipinos have been battling for the longest time: poverty, maleducation, malnutrition and overpopulation. And that is why, apart from its entertainment value, more Filipinos need to see this film. We all need to be reminded that we still haven’t found solutions to these problems, and we need to nudge those in power—lawmakers, LGUs and government agencies—to prioritize these issues.

“Motherland” made its Philippine screen debut as part of the Active Vista Human Rights Festival. Other memorable films included in the festival are Treb Monteras’ “Respeto”; Ditsi Carolino’s “Bunso”; Veronica Velasco’s “Last Supper No. 3”; Eric Matti’s “On the Job”; Francis Xavier Pasion’s “Jay”; “Himpapawid” by Raymond Red; and “Engkwentro” by Pepe Diokno. They will be screened at the Cinema Centenario in Teacher’s Village, Quezon City, until Dec. 8.

Visit www.activevista.ph or follow Active Vista on Facebook for the full festival schedule. E-mail [email protected] or call 4354309 and 09151780240 for inquiries.