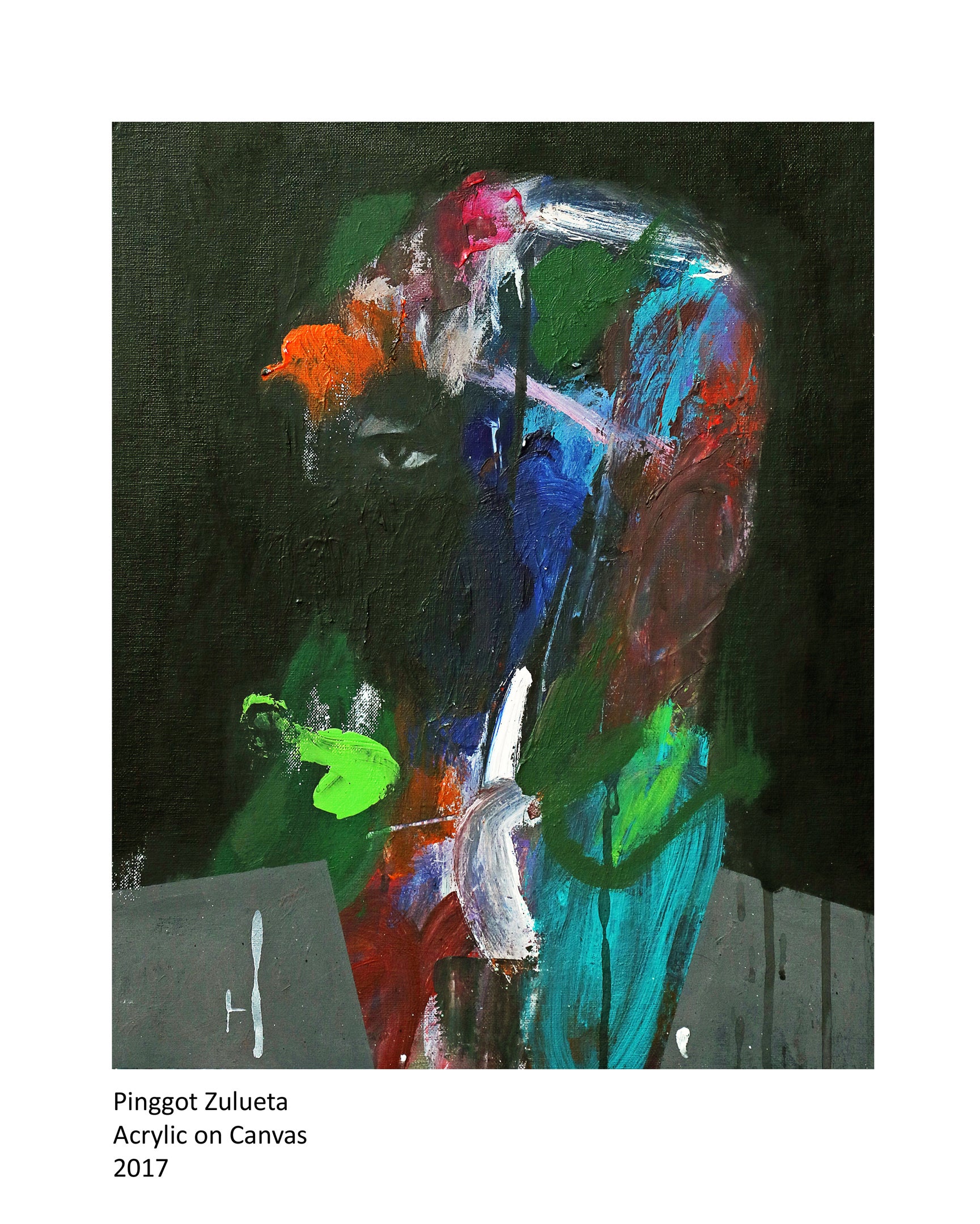 “God has given you one face, and you make yourself another.” –William Shakespeare

The title comes from the Greek word katharsis, which means “purgation” or purging. In Aristotle’s “Poetics, catharsis is said to be the impact of tragedy on the viewers, who are supposedly purged of their negative emotions of pity and fear.

Zulueta says his new works are “reflections on alienation, solitude and loss of identity.”

Drawing from his experience of moving back to Australia, where his spouse and family are based, he depicts the existential crisis that comes with being far from his work in Manila, and the disquiet it triggers in the soul.

The exhibit will serve as a sequel to his last show, “Incepto,” which also touched on his internal struggles.   Zulueta says his new show would be a move toward a more holistic and philosophical take on alienation and identity, and would zero in on the face.

Zulueta is no stranger to portraits, being a seasoned photographer with a colorful career documenting Filipino visual artists and their ateliers. In the new show, he limns the silhouettes of the face. The seductive chaos of color and lines alludes to the inner turmoil within the subject.

In removing traditional features of the face, Zulueta delves into the soul, sometimes in a mood of despondency, but always looking at life with equal parts seriousness and absurdity.

He elevates the face as a vehicle for communication and a reflection of physical, spiritual and artistic disposition. In “Ka.thar.sis…,” Zulueta highlights the duality of the face with

its ability to both reveal and conceal. –CONTRIBUTED