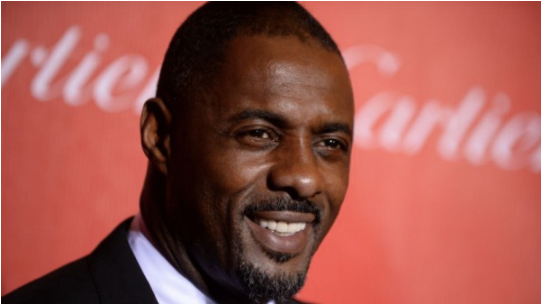 Language can indeed be sexy and a recent survey revealed which ones are the most appealing.

According to data gathered by MissTravel.com, American women deemed British and Scottish accents the sexiest among men.

Of the 1,423 total female respondents, 20 percent claimed that the British tongue caught their attention the most,  followed closely by 18 percent who preferred Scottish speakers.

The website pointed out that British accents come in wide array of influences—from West Country and Welsh to Scouse and Glaswegian—which may have been a factor in the language’s popularity among the female population.

“Accents have a tendency of taking our minds to unknown and exotic places, adding a touch of mystery and intrigue to the speaker,” Brandon Wade, CEO and founder of MissTravel.com, was quoted as saying in a report from The Independent.

“As Americans we often associate British accents with intelligence and class, both desirable qualities for a mate,” he added.

Wade attributes this result to how Israeli accents often “conjure up images of the Mediterranean.”

Check out each gender’s top 5 list below.  Khristian Ibarrola /ra