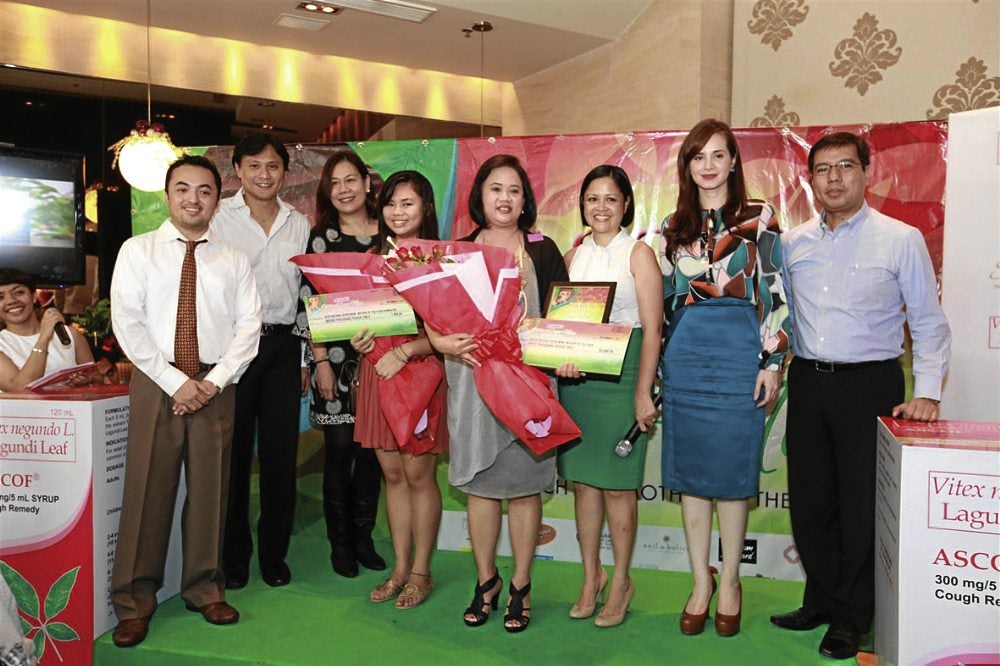 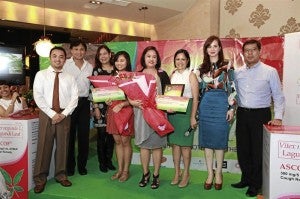 All they had for Christmas Eve was a can of corned beef.

An entrepreneur, educator  and a single mother of two, Esperanza Uy had the world on her shoulders for 16 years. Juggling her role as father and mother to her daughters Kimberly and Michelle, Esperanza also has to look after her business.

Besting 13 others in this year’s Natural Super Mom: Mother of the Year Award, sponsored by pharmaceutical company Pascual Laboratories’ Ascof brand, Esperanza could not believe the honor given to her.

“To be declared best mom, it’s an honor beyond all honors. It’s not every day you get awarded for being best mom,” Esperanza said.

Singlehandedly raising her two daughters was very difficult but she took it as an opportunity to nurture her children.

“You have to strike a balance between work and home. Since I didn’t have a husband, I played mother and father at the same time, which is quite difficult because sometimes I have to be lenient and sometimes I have to be strict. I’m always conscious of my decisions and what my role for the day is,” Esperanza said.

Pascual Laboratories corporate communications director Mia Pascual-Cenzon described Esperanza as “a woman who had so much going on in her life but managed to get up on her feet and succeed.” 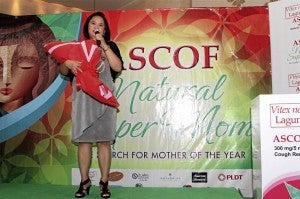 Esperanza, an accountant by profession in Abu Dhabi, and her husband separated in 1995 while their youngest Michelle was only a year old. To sustain her family, she had to earn another degree—education.

During her employment, an opportunity to put up a Kumon Center was offered to her. She grabbed the chance and invested every bit of her savings for this business.

But like any other business venture, the first couple of years were mired with difficulties and various challenges.

“In 2008 I had to apply for a bank loan to pay for the 13th month incentive of my employees. Aside from that, I had to undergo a lumpectomy because a lump developed in my right breast,” recalled Esperanza. 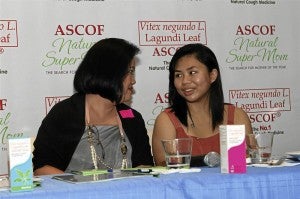 With all of these expenses, there really wasn’t much for her family to celebrate the traditional Noche Buena. Good thing Esperanza had a pack of spaghetti kept in her cupboard, so all that she needed was cheese and meat to go along with it.

But destiny really does unfold  in the most unusual way. Hours before Noche Buena, the spaghetti pack Esperanza kept went missing.

“I know there was a pack of spaghetti there. Since it’s nowhere to be found, we had to resort to the lone can of corned beef and I told my daughters, ‘Isipin niyo na lang spaghetti ’yan.’”

Esperanza realized that there is a reason why this happened to her, and that is to help her “become an advocate for all the single moms and inspire them with my story.”

A recipient of the 2011 Salambao Excellence Award for being one of the top 10 excellent businesses in Parañaque City, Esperanza is now starting to work with a local chapter of single moms, in cooperation with the Parañaque local government, to motivate single mothers to achieve success with hard work and faith.

The Ascof Natural Super Mom: Mother of the Year Award started on Mothers’ Day at SM North Edsa and went on for seven months touring the country in select SM Supermalls to find the mother who is able to manage the household and at the same time pursue a career and contribute to society. Uy received P50,000 as grand prize and her daughter Michelle received P7,000 for nominating her mom.