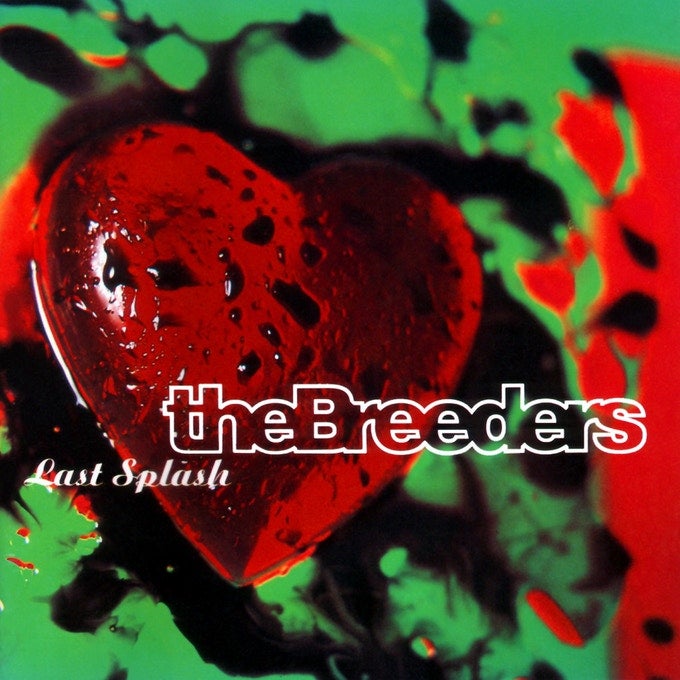 Vaughan Oliver, whose artwork for the record label 4AD includes iconic covers for Pixies, Cocteau Twins and the Breeders, is to be celebrated in a career-spanning book that has just reached its Kickstarter crowdfunding goal.

In this time of peak 1990s nostalgia, Oliver’s work is sure to interest design lovers and audiophiles who may be rediscovering his graphic style.

The designer, who grew up in the North of England, began his 30-year story with 4AD after a chance encounter with Ivo Watts Russell, owner of the British indie record label. He went on to design many iconic covers for the label, including work for Pixies, Cocteau Twins, Dead Can Dance, the Breeders and This Mortal Coil.

Unit Editions, which is behind the Kickstarter campaign to unite Oliver’s work in a single volume, notes that Oliver’s designs feature an “instantly recognizable style” characterizd as “mysterious [and] enigmatic.”

In 2013, author Martin Aston documented the history of the storied record label in “Facing the Other Way: The Story of 4AD”, for which Oliver designed the cover.

The graphic designer has also worked with figures from outside the music world, including film director David Lynch and British musician Scott Walker, and the work featured in the future Vaughan Oliver book will go beyond his work for 4AD, displaying the fruits of 40 years of creative activity.

The book will draw from the Vaughan Oliver Archive, which currently has a home at University of the Creative Arts Epsom and includes a trove of work, including carefully filed proofs, running sheets, visuals, mock-ups, test prints and contact sheets. Also included are hand-lettered art boards, video tapes, books and sketchbooks from the designer’s teenage years.