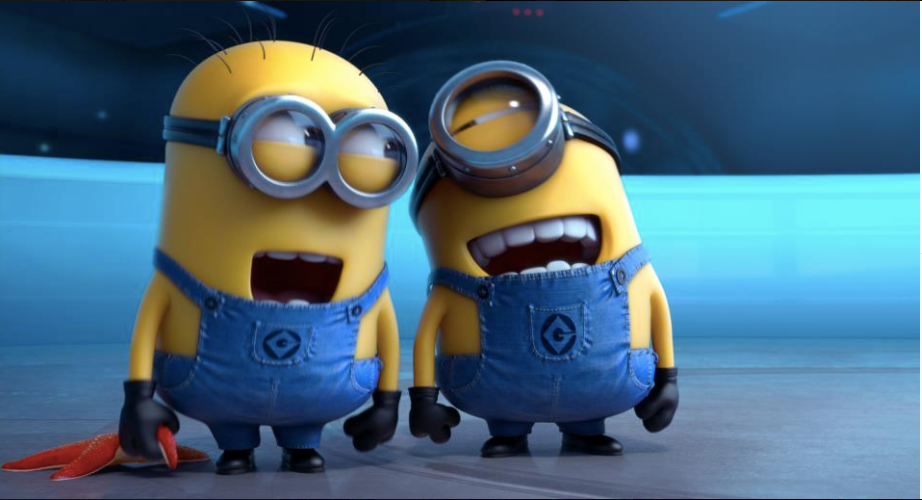 Minion messes up with Australian man’s lawn, taunts him on Facebook

For one Australian man, it was a “despicable” thing to do.

Local media WAtoday reported on Wednesday that Brad Nicklin from Kalgoorlie, located in the southwestern part of Australia, got a surprise when someone showed up on his lawn one Sunday morning.

As he enjoyed his cup of coffee, Nicklin noticed that a portion of grass was missing from his lawn. Wanting to check if someone trespassed in his area, he looked into his CCTV and saw that a man dressed as a giant minion was the culprit behind the missing piece of land.

“I noticed it was done with a shovel, not an animal, so I went through the [home security] cameras,” Nicklin said when he first noticed the grass, as quoted by the report. When he saw the footage, he said he could not stop laughing.

Adding insult to injury, a Facebook page owned by a certain “Carl Minion” started tagging Nicklin on Dec. 3. The minion posed with the shovel and the chunk of grass that he dug from his lawn as a way of taunting the lawn owner.

Another photo showed the minion making a run for it while holding the two items.

When asked what he thought of the act, Nicklin said in jest, “All is good fun, but my beautiful lawn!”

Does he have an idea who is behind the yellow creature wearing a jumpsuit? It looks like Nicklin does, as he said, “I’ve got a funny feeling it’s one of my mates because I sent a Snapchat earlier that weekend saying how good my grass was!” Katrina Hallare/JB