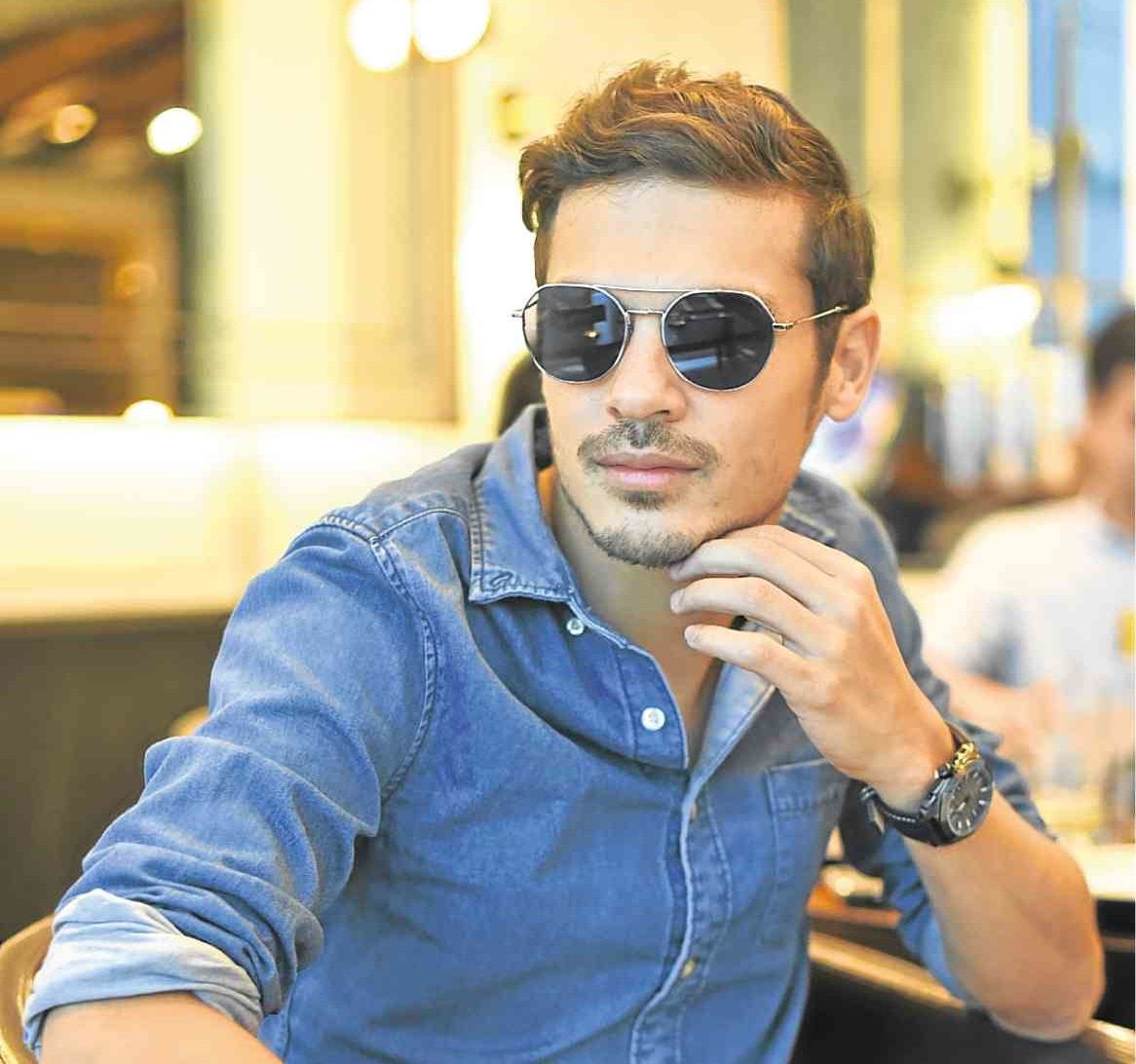 Eyewear for millennials and ‘Modern Alphas’

As the retail landscape continually shifts, brands need to adapt in order to survive. Italian eyewear brand Police has set its sights on millennials, many of whom are as yet unfamiliar with the brand that prides itself on its decades-old reputation as a rebel brand.

Ian Lucas, Hong Kong-based regional manager at De Rigo, which distributes Police and other eyewear brands, says this is all set to change.

“If we don’t attract the millennial market, then we won’t have a market. This is what we want to do to keep the brand going,” he told Inquirer Lifestyle.

Gone are the days when being a rebel meant wearing a leather jacket astride a motorcycle. “Now, it means not conforming to society as we perceive it to be,” Lucas said.

This shift in direction can be seen in the brand’s latest ad campaign, “Quiet Rebels,” in which paired models—a man and a woman—sport almost identical eyewear.

“This collection has a younger, unisex, nonaggressive look,” said Lucas.

In Asia, however, Police is mainly a men’s brand, with 85 percent male customers.

Some of the pairs in the new collection sport metallic rims that extend beyond the lenses, making use of negative space.

Others, like those in the Discovery range, combine tinted glass and clear acrylic—a manufacturing technology that Lucas said is still uncommon in the eyewear market.

Longtime fans can still look forward to their favorite aviators but, like the new designs, they will have subtler, less obtrusive branding.

“Today, the brand is aimed at the modern alphas, young people who want to make a mark on the world they live in,” Lucas said in a statement.

He explained: “These new rebels challenge themselves to overcome limits, and their fight has become a form of discipline and a drive for excellence. Unlike in the past, they do not want to flee or oppose society, but to stand out within the group to which they belong.”

Police eyewear is sold at Ideal Vision Center and SM. 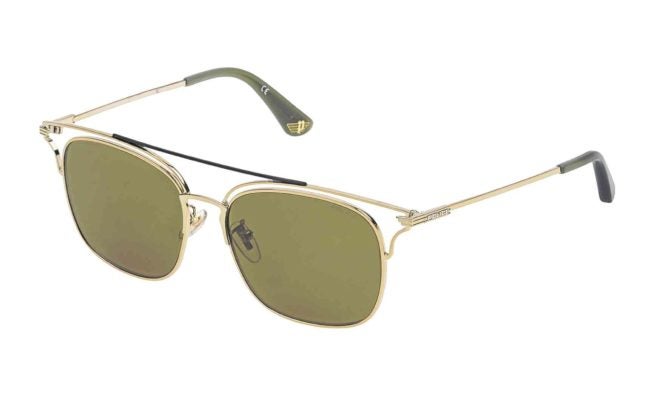 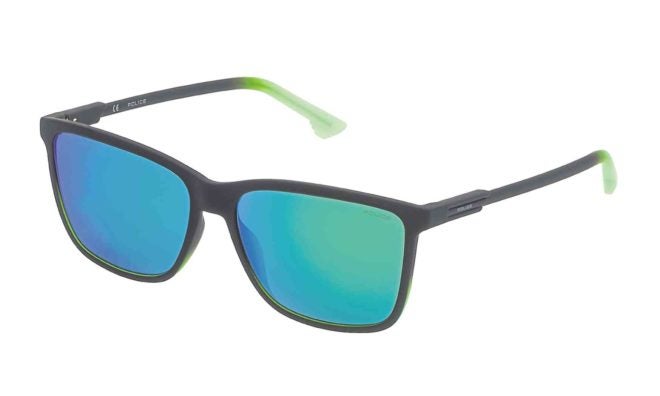 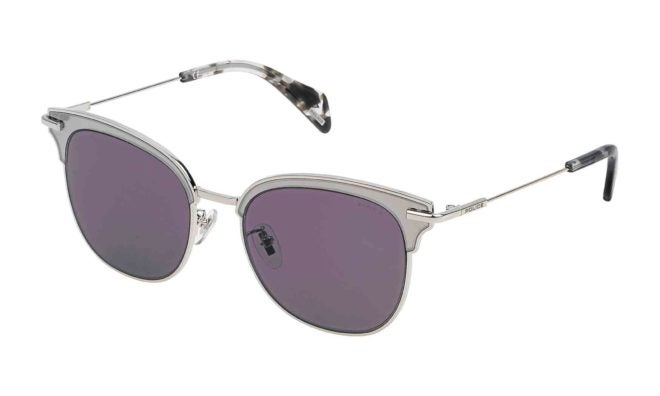