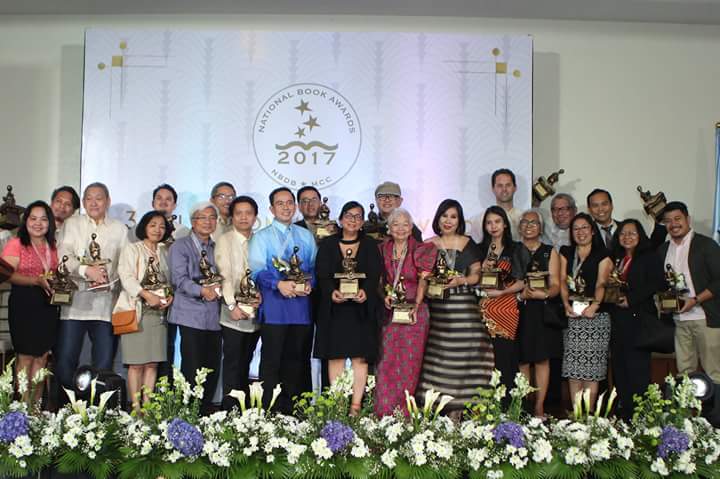 The winners of the 36th National Book Awards PHOTO BY SHUTTERPANDA CREATIVES, INC.

The Ateneo de Manila University Press was named Publisher of the Year at the 36th National book Awards (NBA) last December 2 at the National Museum. ADMU Press received eight awards, the most of any publisher. Handed out yearly by the Manila Critics Circle and the National Book Development Board, the NBA recognizes the best of the previous year’s locally published books.  The winners received cash prizes as well as trophies.