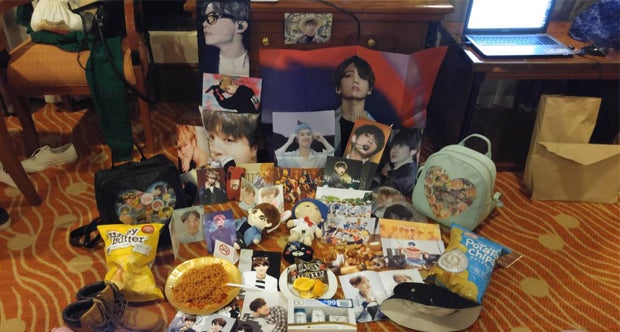 K-ristmas: A quick gift guide for your hallyu friend

Christmas is right around the corner and you might have trouble figuring out what to give that friend of yours who is so into K-pop or K-drama, especially if you’re an outsider looking in.

Indeed, there’s so much to choose from, like a t-shirt with their bias’ name printed on it, or maybe a few button pins and an album. Sometimes you get a little lost in between all the choices and you might end up with nothing at all.

Worry not! We’ve compiled a quick list to help you out!

1. Lightstick
A lightstick is a symbol of the favorite group of your friend. It’s used during their concerts and every fan aspires to have one! There are a bunch of onhand stocks you can buy online or in physical stores here in the country. 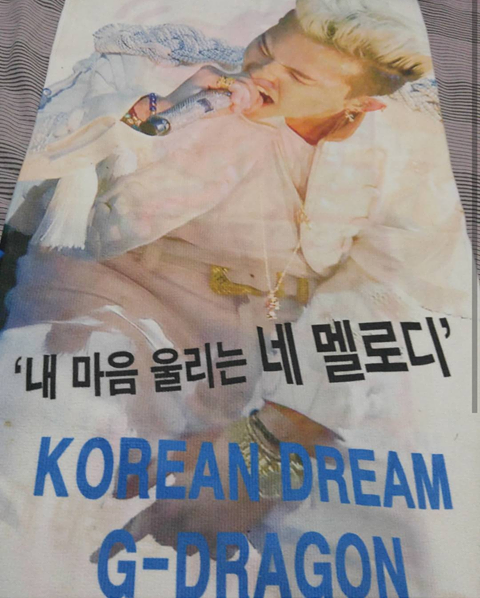 2. Slogan
In K-pop culture, a slogan is sort of a banner made out of cloth, and sometimes include a hologram or glitter letters and includes a good-looking photo of your friend’s bias (favorite member). You can have it pre-ordered, but if you snoop around Facebook or Twitter, you can find onhand stocks.

3. Dolls
Dolls appeal both to K-pop and K-drama fans. Be it a doll of their bias or a doll they always see in their favorite K-dramas, fans crave to have the same cuddly friend.

4. Korean-style clothes
As Korean culture enthusiasts, fans’ fashion sense have been strongly influenced by their style. You don’t have to worry about figuring out which style to look for because Viu and Zalora have you covered.

I’m sure you’ve heard several times who your friend’s favorite actor/actress is, with all the times she has swooned over him in front of you. You can check out his/her drama on Viu and check out Zalora’s vast selection of Korean-inspired clothes to get the style your friend loves. JB

Zalora and Viu have partnered to celebrate Viu’s 1st year anniversary! Use the promo code CHECKOUTVIU when making a purchase and a 20 percent discount will automatically be deducted for a single transaction, with a minimum purchase of P1,500. You also get free 3-month’s worth of Viu premium subscription when you use the promo code.

Fans recreate Ash and Pikachu into female versions and we can’t decide which one’s better!