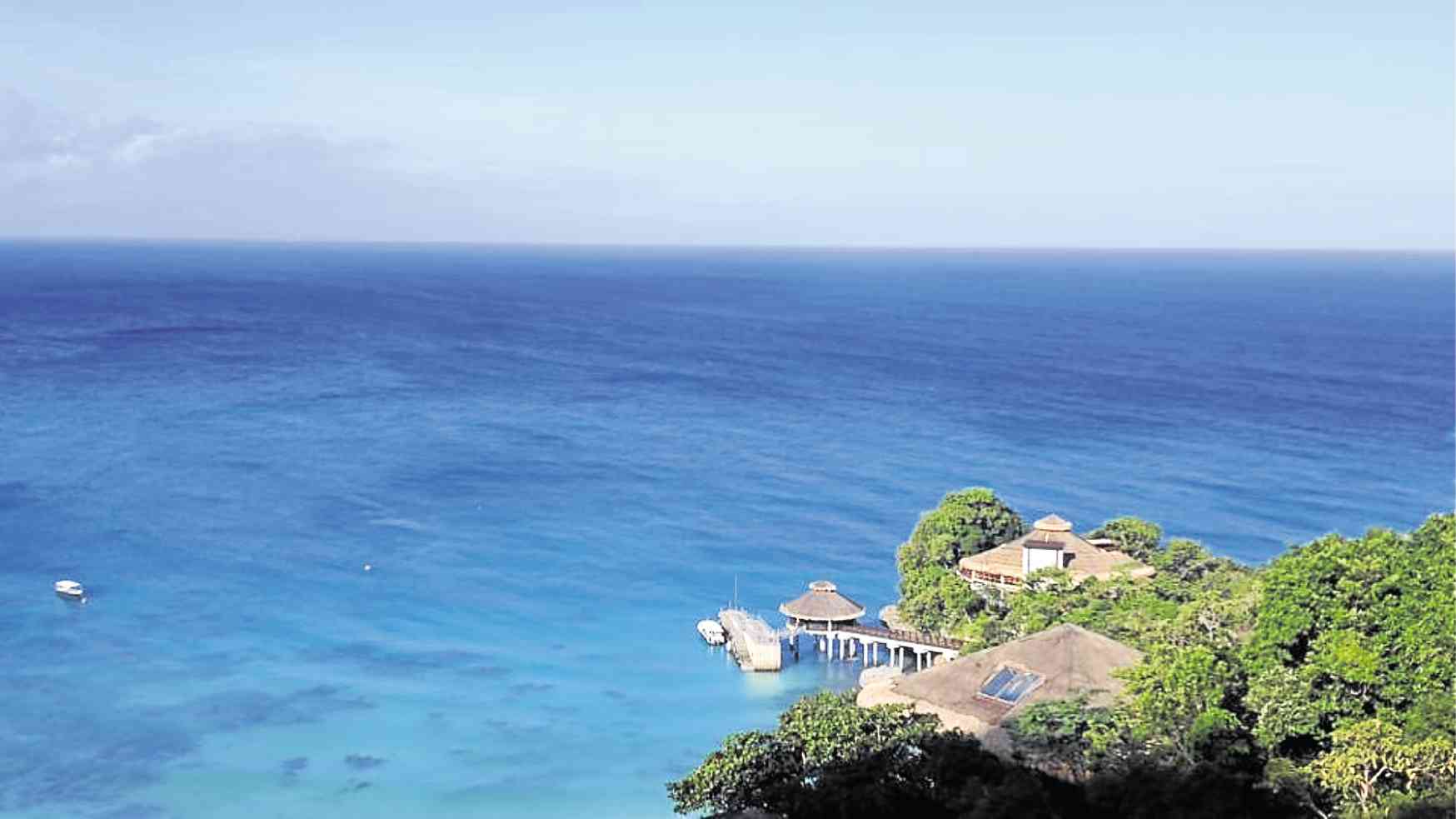 The Philippines saw a double-digit increase, 11.54 percent, in tourist arrivals in 2017, compared to the previous year. The Department of Tourism (DOT) credited the influx of Chinese tourists from January to October, based on a press statement dated Dec. 12.

The DOT says the top destinations in the country this year included Banaue, described as a place “where land merges with the clouds to meet the heavens”; Bohol’s Chocolate Hills; the capital city of Manila; and Davao with its colorful, fruit-filled Kadayawan festival in August.

“This itty-bitty island in western Philippines is as close to a tropical idyll as you’ll find in Southeast Asia, with gentle coastlines and transportative sunsets,” the Condé Nast website wrote about Boracay. “Fold in a thriving nightlife scene, and you have one of the top tourist spots in the region.”

While Cebu is famous for its beaches, Condé Nast suggested that tourists “head off the grid on the Camotes Islands… to get a true taste of island life.”

Siargao has gained popularity in recent years with surfers hoping to catch the big waves. Bb. Pilipinas-Universe 2017 Rachel Peters recently opened a coffee shop right next to the beach.

The white sand beaches of Pagudpud, freshly cooked Batac empanada and garlicky Laoag longganisa are just three items visitors check off their bucket lists when they head to Ilocos Norte.

Tagaytay is still a favorite of local tourists. Aside from its cool weather, awesome views of Taal Lake, and restaurants serving home-style cooking, it is just an hour’s drive from Makati.

Our super malls are likewise destinations in themselves, since they offer everything from food and apparel to entertainment and a range of other services.