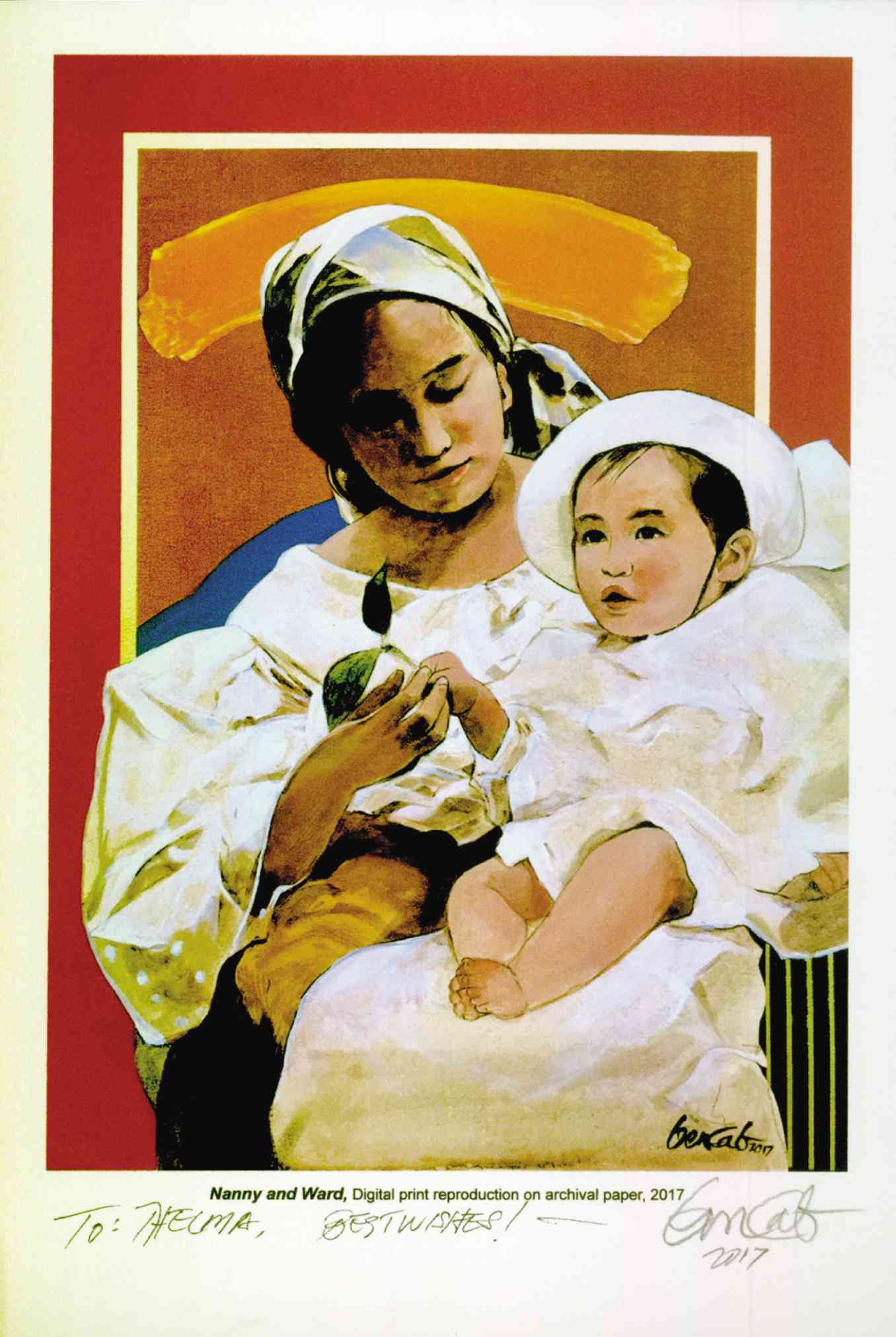 A cure for cancer—and better care for senior pets

If there was one disease I wish I could dodge, not just this year but in my entire lifetime, that would be cancer. I know cancer. I have seen it slowly gnaw away at the lives of the people I love. It’s not a disease you would wish upon your worst enemy.

And medical care for senior pets… There are two geriatric pugs in the house, both thankfully still active and playful. In developed countries, advances in science and technology have allowed many pets to live much longer lives. In this country, however, optimum care for our old furry friends has yet to take root. I just hope that one day vets will cease to dismiss health symptoms with a shrug and the words, “Matanda na kasi.”

The worst day of their lives.

I’ve heard of people describe the day they received their cancer diagnosis that way.

As someone who has just been diagnosed, I certainly hope that’s true, since I wish for things to be better from hereon.

Seeing the endless stream of cancer patients at doctors’ clinics in the weeks leading to Christmas made me appreciate the position I’m in. My prognosis is good, I can get better. I will get better. And better me than someone I love!

I wish for strength and healing for everyone going through the same. When I lose my hair during treatment, I hope to not lose my sense of humor along with it. (See, contrary to physical evidence, I do have breasts, and one even has cancer to prove it!)

Same time next year, I hope I’ll be able to look back and say, at least for another 365 days, I survived.

By Alya B. Honasan
@Inq_Lifestyle

I’ve wished for it before, but with one dear friend gone after a valiant fight, and a couple more newly diagnosed, I’m wishing for it again more fervently: a cure for cancer.

Abuso ka na, cancer. Leave people alone. One day soon there will be a medical breakthrough, and you will lose all your relevance. But that day can’t come soon enough.

Peace in my country, please. Enough of the fighting, in battlefields and forums and even among family and friends, because of something as ephemeral as money or as stupid as politics. It’s been proven again and again that all the money in the world can’t buy happiness; why do so many people still think so, I wonder?

Stronger animal welfare laws that get enforced. More people realizing that it makes us less and less human when we treat animals like merchandise, or exploit the oceans with no thought for the consequences. If you’re still eating dog meat or shark’s fin soup or using shark oil beauty products in this day and age, then you either have no conscience or live under a really big rock.

Closer to home, I have too much to be grateful for, although I wouldn’t say no to more adventures, good health and meaningful work in 2018. I hope for health and happiness for my family, friends and dogs—and I pray that God keeps us all close.

The basic necessities in life

All children deserve to live in happy homes. Adults who raise kids responsibly should be allowed three-day weekends. Commuters deserve trains in working order and roads with less traffic. Workers should have fair wages. We should have more parks, clean air, pristine beaches, fresh fish and GMO-free food.

Remember that Meryl Streep film in which souls that go to heaven can eat whatever they want and not gain weight? Can science look into that after it has found the cure for Aids?

In the last couple of years, the world as we know it appears to have gone off the rails. The tumult all around has, on occasion, given me cause for despair and even defeatism—the urge to surrender to the tide and give up thinking for myself.

But if there’s one thing I’ve learned from 47 years of living on this earth that I continue to pound into my head in moments of doubt and anxiety, it’s that things happen for a reason—and that living with unanswered questions may prove to be as enriching.

As our country and the world lurch from one bad patch to another in the nasty uncharted territory we have found ourselves in, it’s worth holding on to that hope—that all this is temporary, and that better times are ahead after this purgatory.

Let that be my wish for every one of my fellow human beings: That we be steadfast in the difficult journey, to make ourselves stronger and more discerning in the end, and the recompense for this age of disquiet much sweeter.

This year was a trying one for my family, as I’m sure it was for many other families. What I realized is that there are troughs and peaks in our lives, and the only thing we can really do is hold on and hope for the best.

It sounds fatalistic and not at all what someone who studied in a private Catholic school his entire life would say. But this is who I am, 22 years after graduating from the Ateneo.

My mother, who is a prayerful woman, tacks on “with God’s grace,” whenever we tell her of our plans, both big and small. Simply put, we can plan all we want but if it’s not meant to be, it’s not meant to be. Phrased positively: There will be something better waiting for me.

She says it’s a powerful prayer; it’s one I have also taken to heart.

This way of thinking has made me more appreciative of my family and friends, my job, my time. I’ve learned to focus on what needs to be done at once so that I can make time for those who are important to me.

That, then, is my wish for those who busy themselves with inconsequential things, and are always fearful of missing out: the courage to hold on and the clarity to see what really matters.

This year, Filipinos learned to “fight”—countering the onslaught of fake news and hate messages from President Duterte’s troll army and social media propagandists either through simple, honest discourse or satire.

Two shining examples are Jover Laurio’s Pinoy Ako Blog (PAB), who single-handedly demolishes, with her signature “Resibo,” or documented evidence, every barefaced lie that government officials peddle; and Ethel Booba, who, on Twitter, pokes fun at Dutertards via her wit and “Charot” humor.

My Christmas wish is that more Filipinos wake up to the reality that only through vigilance can we prevent the total takeover of evil in the country.

Compassion. It’s about time that we take great interest in the needs of others. It doesn’t hurt if we shift the focus from ourselves and direct it toward those who are struggling and in deep pain, whether physically, emotionally or psychologically. Let’s place ourselves in their shoes to understand what they are going through. Compassion requires us to remove judgment and be merciful.

Respect. That we treat other people with love and respect, the way we would like to be treated. Set aside pride and speak only the truth with love and conviction.

Gratitude. There’s no such thing as big or small blessings. Every single thing, person or happening in our daily life is a blessing. Let’s acknowledge the many little things that make us happy and alive. Let’s be thankful for what we have and what we don’t have. Let’s freely express our gratitude and appreciation for the life we have now.