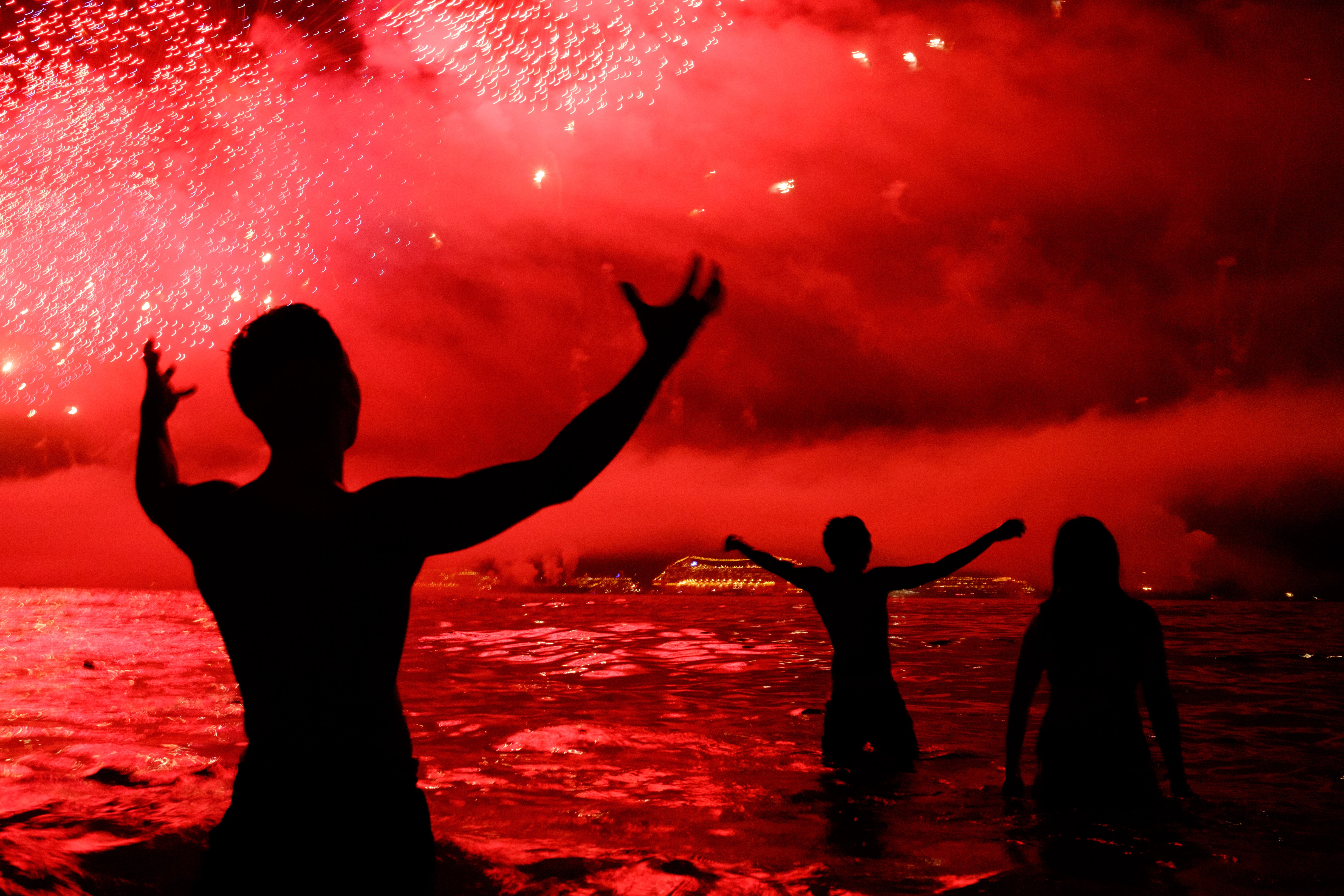 In previous years, there have been around two million people to watch fireworks at the beach, almost all dressed in white, as tradition dictates.

“We believe that there will be three million people,” Marcelo Alves, the head of the municipal tourism agency Riotur, said at a news conference.

The city council said that a total of 1,032 municipal police have been mobilized for the celebrations, and the Rio state government earlier announced that leave for 2,000 military police had been canceled to reinforce security for end-of-the-year celebrations.

Despite violence and financial problems plaguing the city, Riotur expects it to receive 2.7 million tourists for New Year’s, which would inject some 2 billion reais ($600 million) into the economy.