What I think about Miss U | Lifestyle.INQ ❮ ❯ 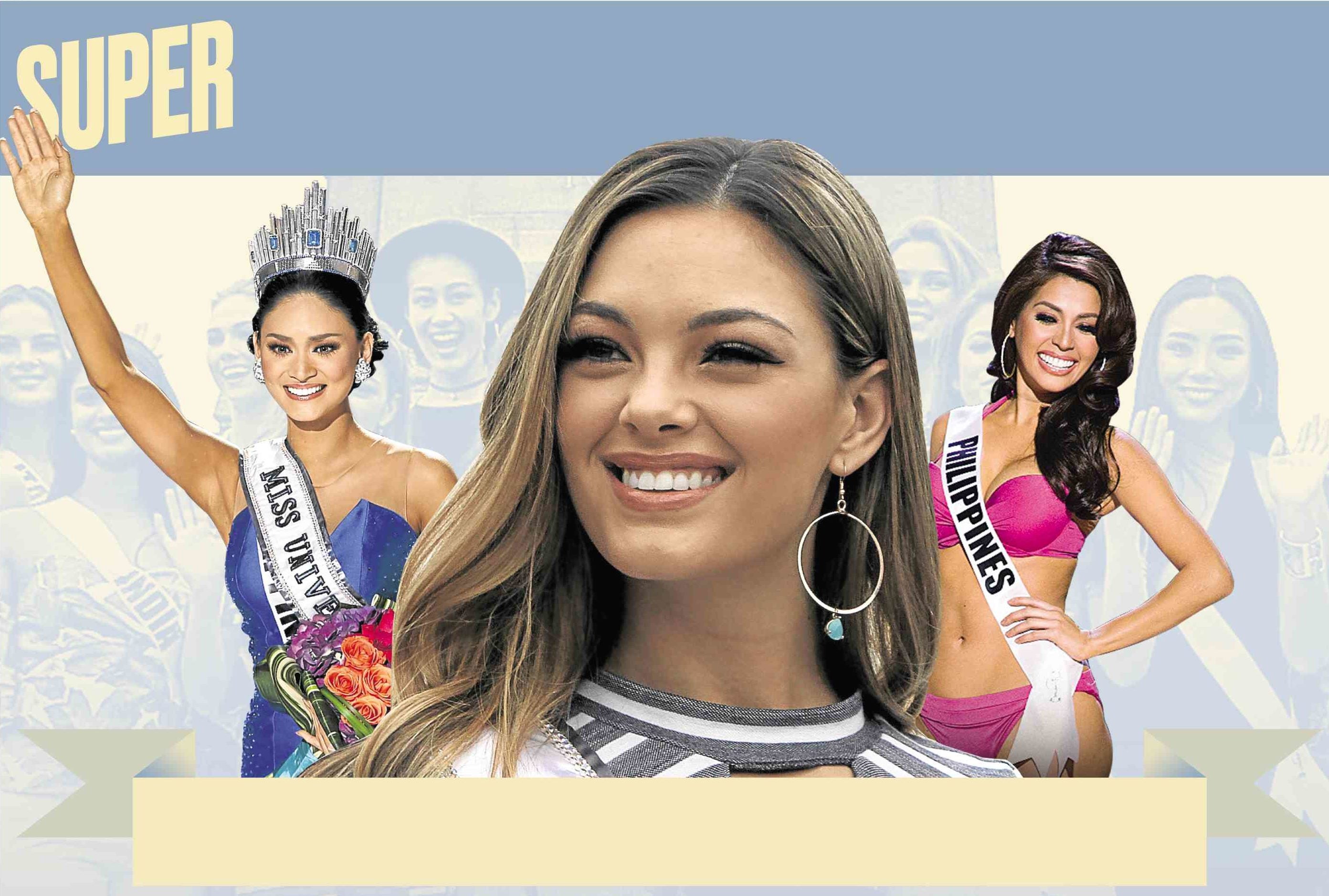 What I think about Miss U 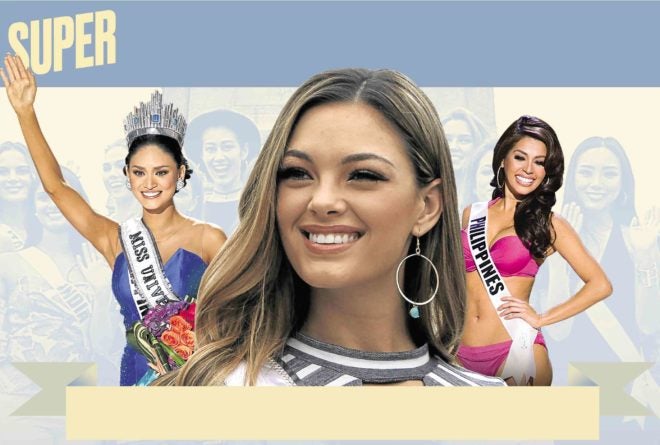 The loud house music disrupted her thought process, while responding to Inquirer Super’s question about the advocacies she would bring into her reign. We turned to an organizer to ask if she could turn down the music, and she shook their head.

“It’s OK. She can do it,” said Esther Swan. The Miss Universe manager has become familiar to Filipino fans because she’d always been with Pia Wurtzbach during her reign.

“Sorry. Let me try it again,” Nel-Peters continued, striking a smile. Noticing I’ve been pushing my phone from across the table, she grabbed it [host of angels sing] and then held it to her mouth [another host of angels joins the singing].

She did a Take 2 on her answer: “I am really passionate about empowering women and children with skills and knowledge on how to defend themselves not only physically but emotionally as well. I think it is a global problem that women face.” Pak ganern.

The 22-year-old also noted her interest in human immunodeficiency virus and acquired immune deficiency syndrome advocacy. “Pak pak ganern ganern,” a la Wurtzbach from that frequently aired “The Revenger Squad” trailer. It became apparent to me the communication skills she exhibited on Nov. 26 in Las Vegas were not a one-time-thing.

As Nel-Peters talked, I lunged toward her. Given the loud noise, it would be harder to discern the words if I didn’t listen to the speaker personally. (This writer thanks the heavens that the opportunity presented itself, however.)

As she concluded, the organizers signaled that our three minutes with Nel-Peters was over. But she replied, “It’s OK. I’ll just finish this.” She beamed and went on to yet another quotable quote.

“It’s never just to win the title, but it’s for every young girl to live in a way like a Miss Universe,” she began. By then, I was giving her a mental standing ovation, never mind what she said next. I just went back to the recording later. The interview thus wrapped up with an extra minute on Miss Universe herself.

If you ask why I delivered a four-minute interview in a reading 20 minutes’ worth, you do not fully grasp the peculiarity of the situation. That meeting seemed like harvest time for good karma.

I began covering Miss Universe with MJ Lastimosa, who made it to the Top 10 in early 2015 for “Miss Universe 2014.” I would invest hours and hours on research because fans want insights backed with facts. The multimedia approach got us to report to the office at 3 a.m., only to endure crappy livestreaming. In the 2016 edition that happened earlier this year in the country, I was sent to a resort in Batangas to meet some candidates in the morning. They arrived lunchtime—and we ultimately got less than a minute of soundbites (at dusk already), mostly in Spanish, from a candidate who couldn’t speak English well but who was reinforced to talk without an interpreter because one TV reporter started to talk to her in her mother tongue. Qiqil pa rin si acoe, you see.

The coverage of Miss Universe is a bitch, ladies and gentlemen. But, media people cannot avoid it because Filipinos love the pageant so damn much.

In this particular party at Jollibee Biopolis in Pasay City, I thought fate would again rear its ugly head. I was late to the venue (because I could only afford Uber Pool, and with ride-sharing wala kang karapatang umangal) and thus found my place at the far—and far always means ugly—end of the media area that Dec. 7.

Things started to get well when I learned the Inquirer managed to talk Jollibee into the exclusive interview I just narrated, with lots of feelings. In that short while, Nel-Peters gave crown-worthy quotes, nothing in Spanish. She showed us celebrity and, still, humanity. She gave us an extra minute. And, she said sorry repeatedly, even if she didn’t need to (which gives me inexplicable pride, bakit ba?).

The recently crowned beauty, predecessor Iris Mittenaere, Top 16 finalists Canada, China, Great Britain, USA and Philippines, plus eight other candidates, were in the country as part of the #BringHomeAFriend campaign of the tourism department.

I’m pretty sure, though, that the Miss Universe Organization was also enticing the country to host the next edition of the contest. Should we? I’m not sure if tourism does spike when a worldwide pageant is held in a certain place these days, and I especially doubt that for the Philippines earlier this year given the bad press we’d gotten (not that it is undeserved).

If you have “the best Miss Universe fans in the world,” though, I think it’s always a possibility worth discussing. Of course we hope things get better if and when we again host the next batch of beauties (because I agree from personal experience that these are dangerous times to be Filipino). But, through everything, pageants are our thing and Miss Universe is our thing of things. We simply like hosting people, so what a joy it would bring the nation to again host Miss Universe.

I mean, look at how I wasted your time on a brief encounter with Nel-Peters I still kenat handle. And I thank you.