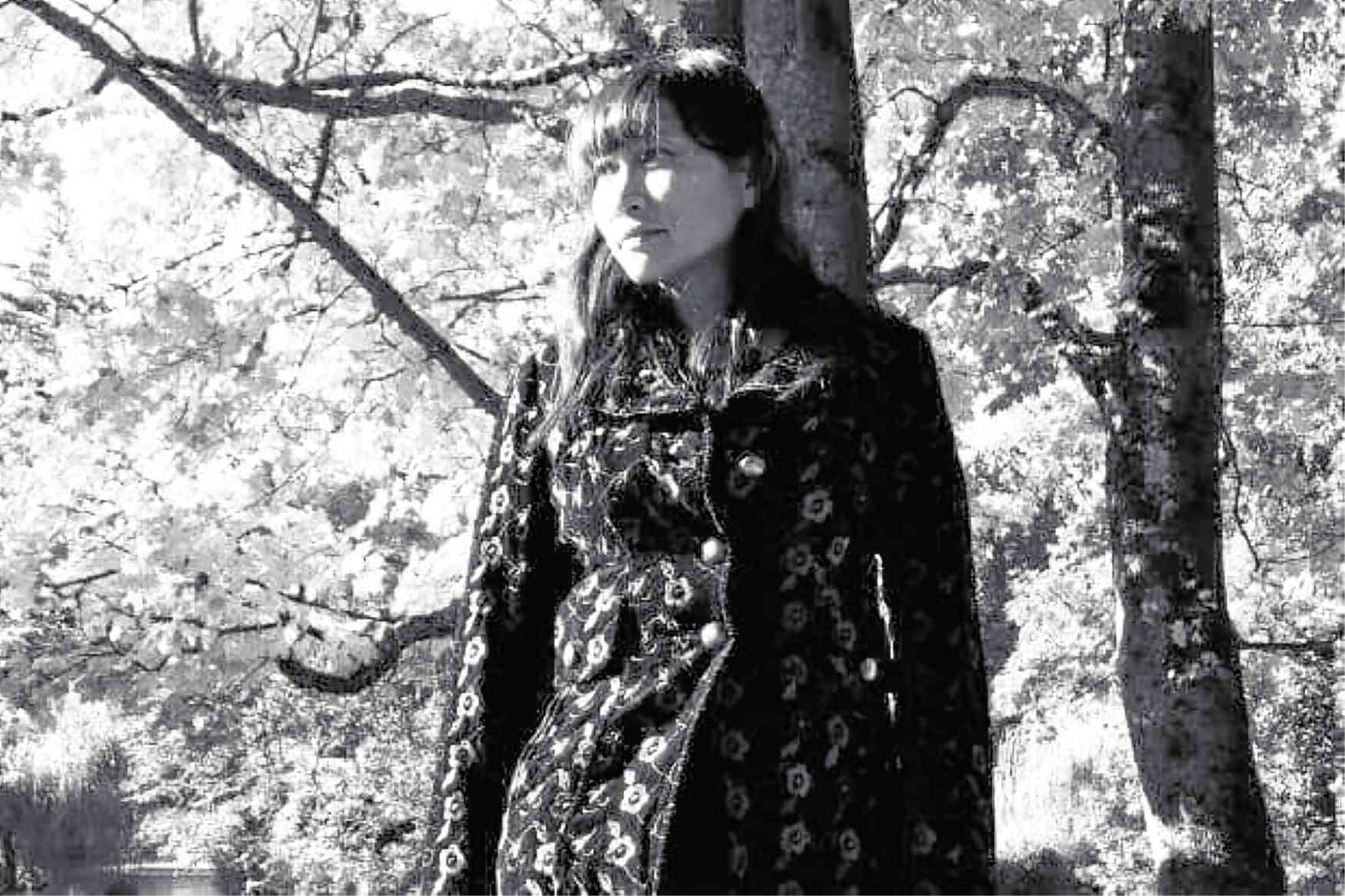 The new year brings fresh optimism and excitement, and plenty of things to look forward to. Nothing makes my heart beat faster than catching my favorite artists and bands perform live, or watching a play unfold on stage.

Here are the artists that I am looking forward to seeing in the flesh—and their shows—in 2018:

Cynthia Alexander’s “Even Such Is Time” album release and concert

The folk music icon migrated to the United States in 2012 and returned to Manila in 2015 for a guest performance at an event. We haven’t heard much from Cynthia in a long time, except that she has been writing songs for a new album. “Even Such Is Time” is now ready, and she will be sharing it with us.

The English band’s 2013 concert was a success, and I can’t wait to discover what Jamie, Romy and Oliver will offer Filipino fans the second time around.

I remember watching Incubus’ very first concert in Manila in 2004. It’s been more than a decade, and it would be interesting to see and hear Brandon Boyd and the rest of the boys perform live again. Will they still play “Stellar,” “Drive” and “Pardon Me” from the “Make Yourself” album?

“Witness,” Katy’s fifth album, garnered mixed reviews when it was released last year. A Katy Perry concert is always spectacular, and we just know her new songs will be, when sung live.

Karpos Multimedia basically proved that music festivals are feasible in the Philippines with Wanderland. Artist lineups have evolved throughout the years, from all-encompassing age groups to millennial-centric. Homegrown bands have also used this as an opportunity to reach a bigger audience.

The Theatre at Solaire – March 18-April 7

Comedienne Eugene Domingo returns to her roots playing the lead role in a Filipino translation of Marsha Norman’s award-winning play. She plays Jessie, a divorced woman who reveals to her mother (Sherry Lara) that she wants to commit suicide that night. Intense.

February-March 2018 (playdates to be announced)

Leading the cast is Aicelle Santos who was amusing as a vaudeville performer in “Ang Larawan” and outstanding in her Awit award-winning performance in the musical “Maynila sa Kuko ng Liwanag.” She’ll put all that energy to the test playing Elsa in “Himala” with Sandino Martin and Bituin Escalante.