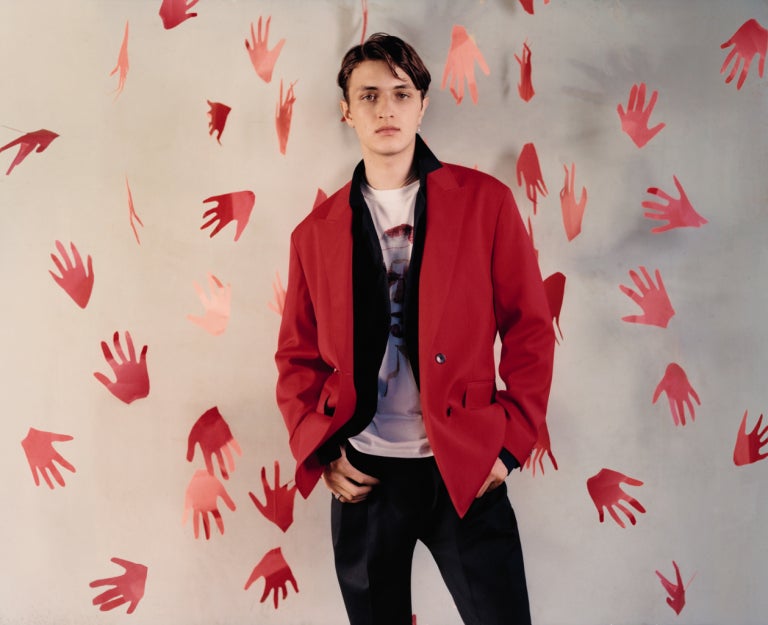 Hugo is highlighting the artistic side of its spring/summer 2018 collection with this latest campaign. The shots are staged like artworks, in which the models and muses appear frozen in time against an arty decor. A feeling of power and energy reflects the style and inspiration of the new collection.

Modeling is clearly a family business for the Hadids. Yolanda Hadid, the mother of Bella, Gigi and Anwar, also started out as a model, before moving in a different direction. Her two oldest children, Bella and Gigi, have risen to become star supermodels in just a few seasons, and Anwar is increasingly in demand among designers and luxury labels. JB