'Even Such Is Time': A much-awaited album | Inquirer Lifestyle 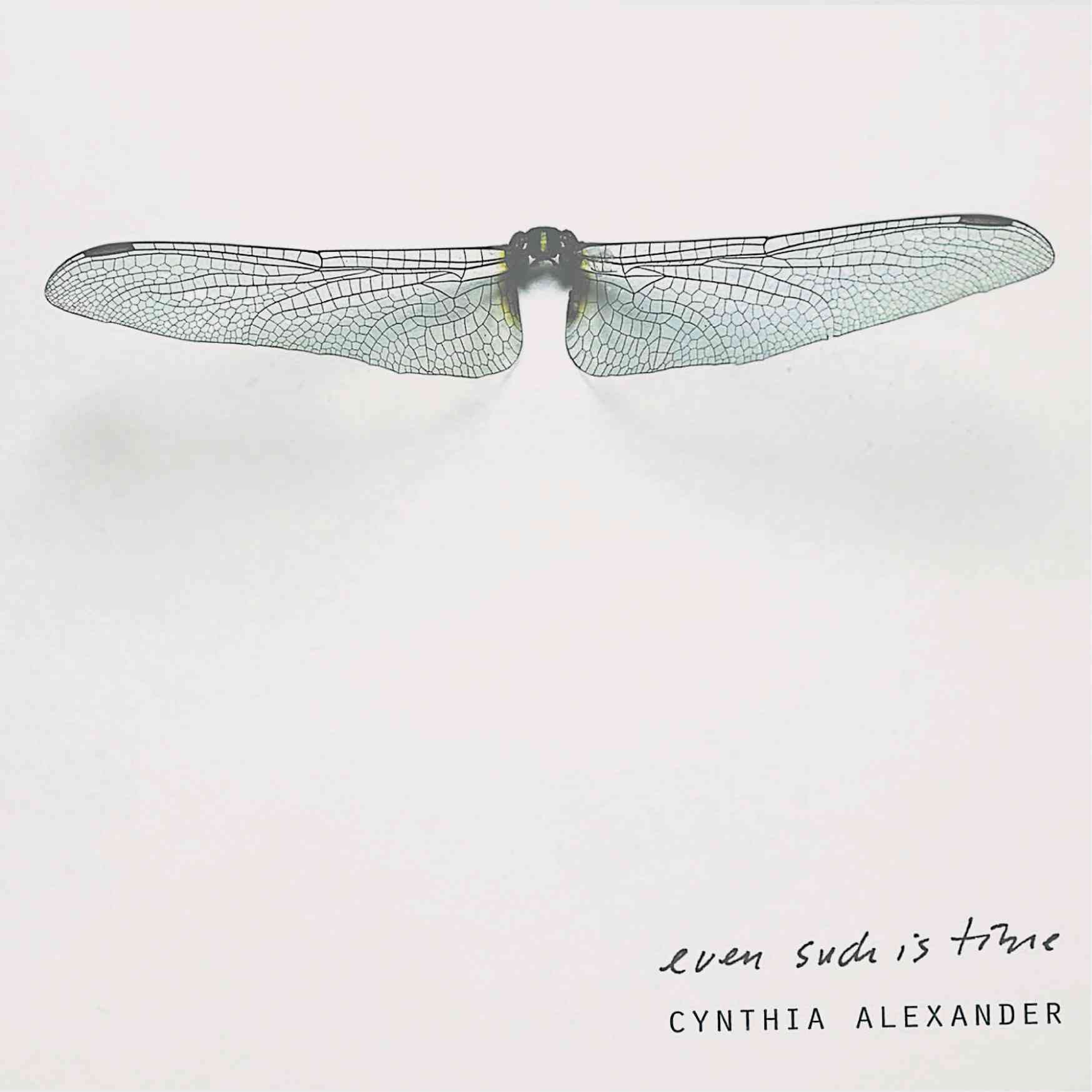 “Even Such is Time” album cover

‘Even Such Is Time’: A much-awaited album

Music stimulates our thoughts, stirs emotions, and awakens buried memories, sometimes. It reaches far and deep, prying open our deepest secrets, peering into our souls. And this is why there are songs that stay with us, regardless of how old they are, or how long we haven’t listened to them.

This is the kind of magic Cynthia Alexander brings through her music.

Cynthia won hearts through her debut album, “Insomnia and Other Lullabyes.” Her breakthrough single “Comfort in Your Strangeness” was a breath of fresh air in the testosterone-pumped Filipino alternative music scene of 1997. Other tracks from the same album, such as “Waiting,” “Insomnia” and “Hello Baby,” are as endearing; “Malaya,” equally as popular. By the time Cynthia released her second album, “Rippingyarns,” it had become impossible for the discerning music junkie not to fall in love with her, entirely. “Comet’s Tail” retained the wistful, almost celestial quality to Cynthia’s music, and the live recordings on “Walk Down the Road” revisited quite a few crowd favorites.

In 2012, the singer-songwriter migrated to the United States. In 2015, she visited Manila for a guest performance at an event but promptly returned to the US afterward. Late last year, in October, she announced that she was working on a new album, and launched a crowdfunding campaign to aid its production.

That ship has sailed, and Cynthia’s new album, “Even Such Is Time,” was released through a homecoming concert at the Music Museum last week.

It was a gathering of Cynthia’s loyal supporters from day one. Cynthia opened her set with “Wait,” the lyrics somewhat echoing the feelings of fans who have waited so long to see and hear her play live again.

It drew sometimes excited, sometimes emotional, screams from the crowd, which continued throughout the set. “U & I,” “Knowing There Is Only Now,” “Intertwyne,” “Daisy Chain” and “The Weather Report” were played earlier into the set, while Cynthia sang “Comfort In Your Strangeness” and delivered a powerful performance of “Malaya” much later, playing “Dumaan Ako” and The Beatles’ “Blackbird” with Ben&Ben, which was also the show’s opening act.

Quiet moments were reserved for listening to Cynthia play songs from the new album. The audience listened intently as Cynthia laid down five out of seven new tracks—“Dressed for Nowhere,” “Snowhills,” “Even Such Is Time,” “St. Cecilia” and “Dreams.”

Perhaps named after a poem by Sir Walter Raleigh, the album is a mix of previously written songs and fresh material, all adhering to Cynthia’s poetic lyricism and gift for creating calming, delicate melodies.

The new songs are lovely, but hearing them live was an entirely different experience. Some of the country’s most seasoned musicians were part of the ensemble, which included Zach Lucero on drums; Sancho Papa and Kakoy Legaspi on guitars; Louie Talan playing bass and banjo; and CJ Wasu and Malou Matute, who had always been staple performers during Cynthia’s gigs, were of course present, and played the tabla, and the keyboard, respectively. Then there were the new faces: Abby Clutario, who played keyboards and did backup vocals with Malou; and Yuna Reguera, who played bass for the new songs.

Cynthia’s supposed encore was met with protest, and the artist—a luminary like no other in the OPM scene—relented by playing “Owner of the Sky.” And again we fell into a trance, seemingly hypnotized by her mere presence and transfixed by her music. As far as we were concerned, she owned the stage, the sky, and our heart that evening, leaving us with bittersweet memories of what we’ve missed and songs that we will look forward to until the next time.