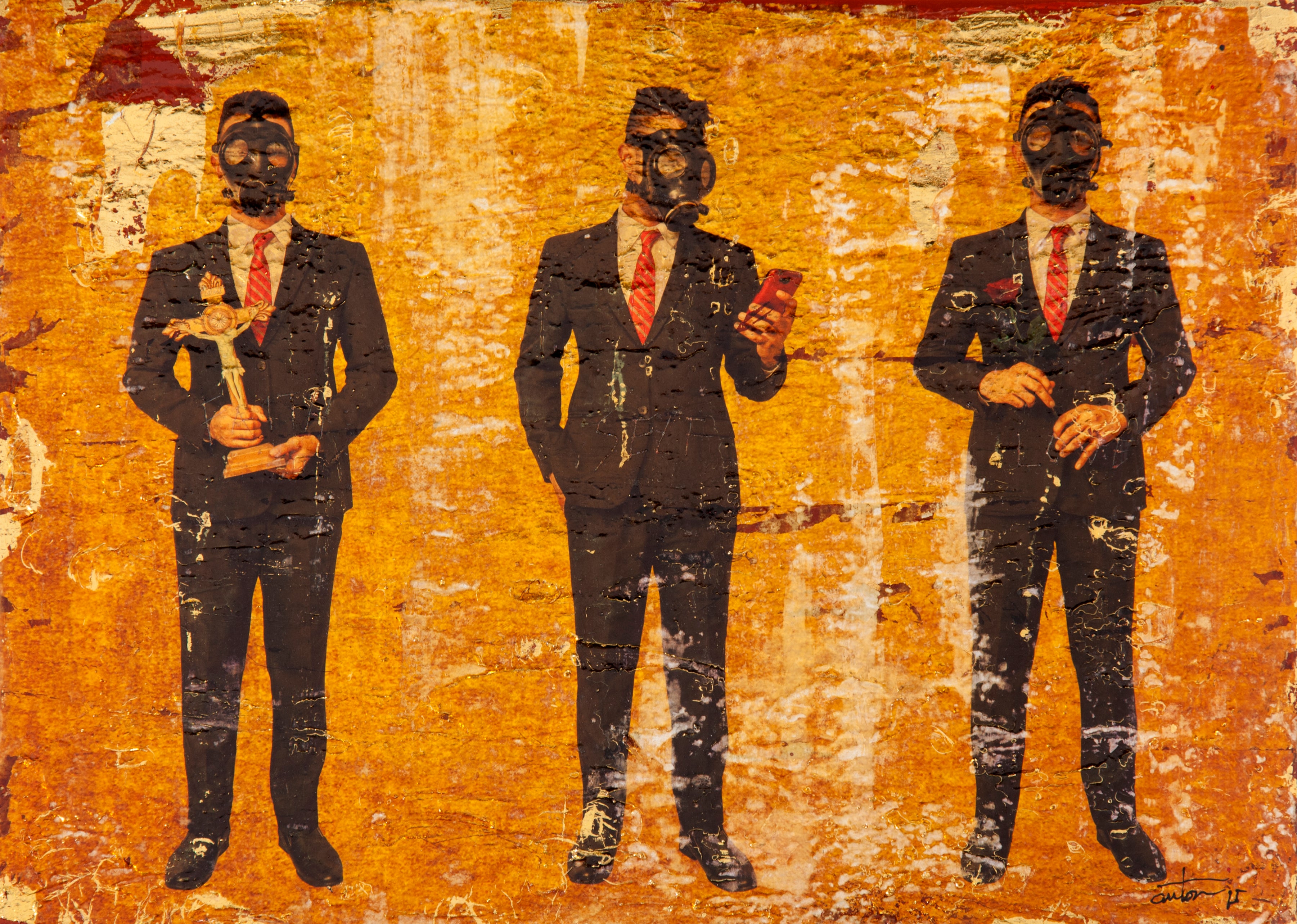 “Study of Faith, Self or Love,” by Anton del Castillo

A mythical utopia isolated from the outside world—the fictional Shangri-La promised to keep its inhabitants in a state of eternal suspended harmony.

This January, the modern and contemporary art gallery Galerie Stephanie celebrates its 10th anniversary as well as its move to a brand new location with a group exhibition exploring the idea of “Utopia,” opening on Jan. 27 at the new Galerie Stephanie at Shangri-La Plaza East Wing.

Since its inception as a modern and fine art gallery in 2007, Galerie Stephanie has undergone a transformation that paralleled the evolution of the Philippines’ burgeoning art scene. Where once the gallery was known for exhibiting well-established local artists, it has now begun to expand its horizons with resounding success.