Twist of fate: Michael Martinez makes it to the 2018 Winter Olympic | Inquirer Lifestyle 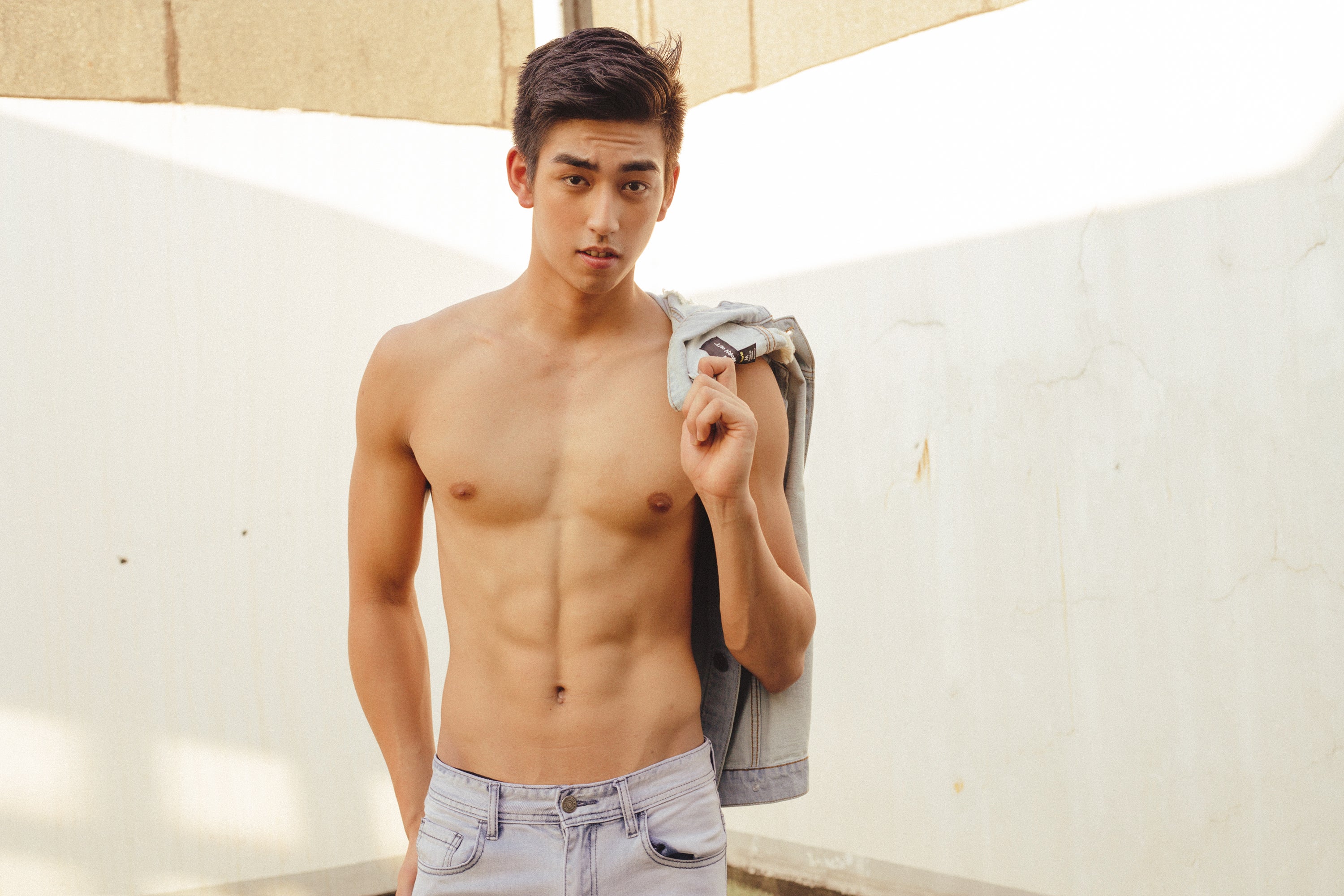 Twist of fate: Michael Martinez makes it to the 2018 Winter Olympic

Talk about a twist of fate—21-year-old Filipino figure skater Michael Martinez confirmed that he will represent the country in the 2018 Winter Olympics in Pyeongchang, South Korea, next month.

The Pinoy Ice Prince was shortlisted to compete in the event, but failed to earn enough points in the Nebelhorn Trophy, a qualifying tournament held in Obertsdorf, Germany, in September 2017. When the Swedish Olympic Committee decided not to send skater Alexander Majorov, his slot was offered to Martinez.

“According to point F of the Qualification System for the 2018 Olympic Winter Games, the Philippines is ranked first on standby for men, so we are reallocated an entry quota for this category,” explained Christopher Martin, Philippine Skating Union Sports Director. “I just received an e-mail yesterday from the Ice Skating Union asking if we will accept the slot.”
SM is supporting Martinez, who used to train in the mall’s ice skating rink.

Martinez was elated upon getting the news.

“When I woke up for early practice this morning and saw the message on my phone that I’m going to compete at the Winter Olympics, I was bursting with happiness. I was so full of emotions,” he told To be You in an e-mail interview. “Every athlete’s dream is to make it to the Olympics, and making it [to the 2018 Olympics] is a huge deal.”

Martinez is based in Southern California, where he trains under former Ukranian Olympian Vyacheslav Zahorodnyuk. “I cried when I found out and rushed on the ice to tell my coach,” added Martinez.

This will be his third appearance in the Olympics. He first competed at the 2012 Youth Olympic Games in Innsbruck, Austria.

In the 2014 Winter Olympics in Sochi, Russia, he was the first Filipino figure skater to represent the country.