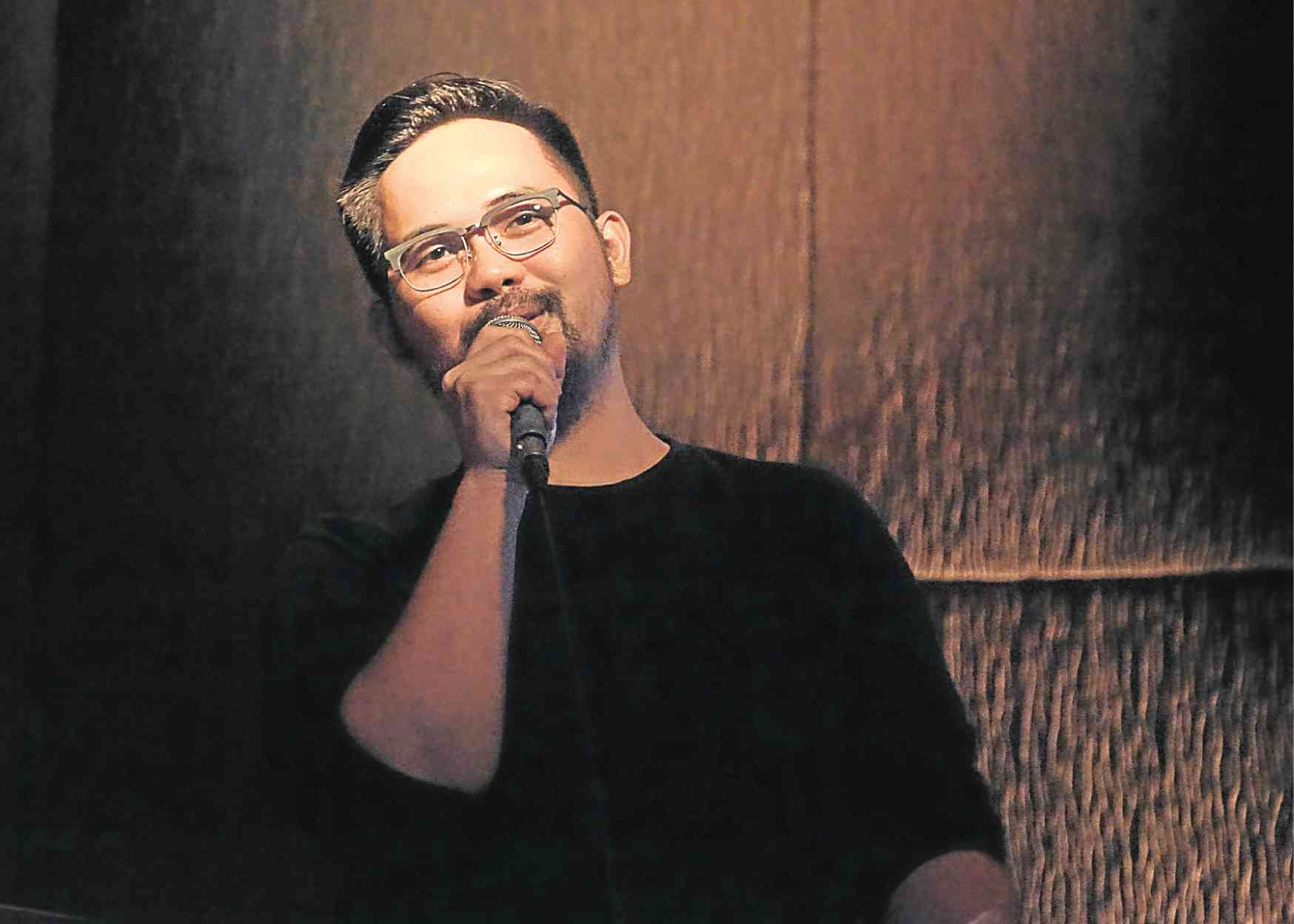 What’s so extraordinary about Fringe Manila?

Now on its fourth year, Fringe Manila continues to provide artists from different platforms with a venue to showcase their talent. It has arguably become one of country’s biggest, most flavorful multi-arts festival.

There’s so much to look forward to in Fringe 2018. There will be over 100 events showcasing music, dance, spoken word, comedy, theater, literature, visual arts, burlesque, cabaret, workshops and even magic. One gets the impression that the selection of acts is curated, but this is not the case. Anyone and everyone can sign up to participate.

“We’re not here to tell artists ‘no, you can’t be part of it.’ And we’re not also here to tell audiences that this is what you should see. You make your own Fringe experience. And I think that’s what’s amazing about this whole concept is that you make art more accessible, and that it’s not just for one particular demographic,” said Fringe Festival director Andrei Pamintuan in an interview with  Super.

The festival changes every year because of the change in performers, but the spirit behind it remains the same.

“What keeps us going are the Filipino artists who continue to create original work, who continue to collaborate with each other despite the times. They’re still there, reacting and telling our stories,” shares Pamintuan.

Acts to look forward to

However, new acts have joined the roster of performances, and here are some of the smaller yet intriguing ones we saw at the press launch.

Phi Palmos is an actor best remembered for playing Jewel in the musical “Rak of Aegis” and for appearing in a string of teleserye on ABS-CBN and movies by Star Cinema.

And while he obviously polished his acting chops a long time ago, it’s the first time that he will be doing a one-act play on his own, a monologue-musical no less.

Palmos will portray different characters and sing different songs that will remind us of ’90s television, from children’s shows and cartoons to long-running sitcoms. “Nobenta Nostalgia” is written by Eljay Castro Deldoc.

The British-Filipino artist placed us under his spell with a cabaret performance of Desire’s “Under Your Spell, a song from the soundtrack of the 2011 film “Drive.” He was amazing on stage, lip-synching the whole time but punctuating every lyric with his gestures and facial expressions, dazzling and making us laugh at the same time.

Reynolds will be holding shows and workshops designed to aid artists in developing their own cabaret pieces through the support of the British Council and Arts Council England.

Abuda struts, dances, removes items of clothing from his body and animates the audience with his burlesque performance. Burlesque may not be for everyone, but Joe does it with such flair and artistry that more people may come to appreciate it soon enough.

Fringe 2018 will run from Feb. 7 to 25. For a complete list of shows, workshops, events and their corresponding schedules, download the guide from www.fringemanila.com. Tickets are available at www.ticketworld.com.ph.