What happens when you intern for Uber? | Lifestyle.INQ ❮ ❯ 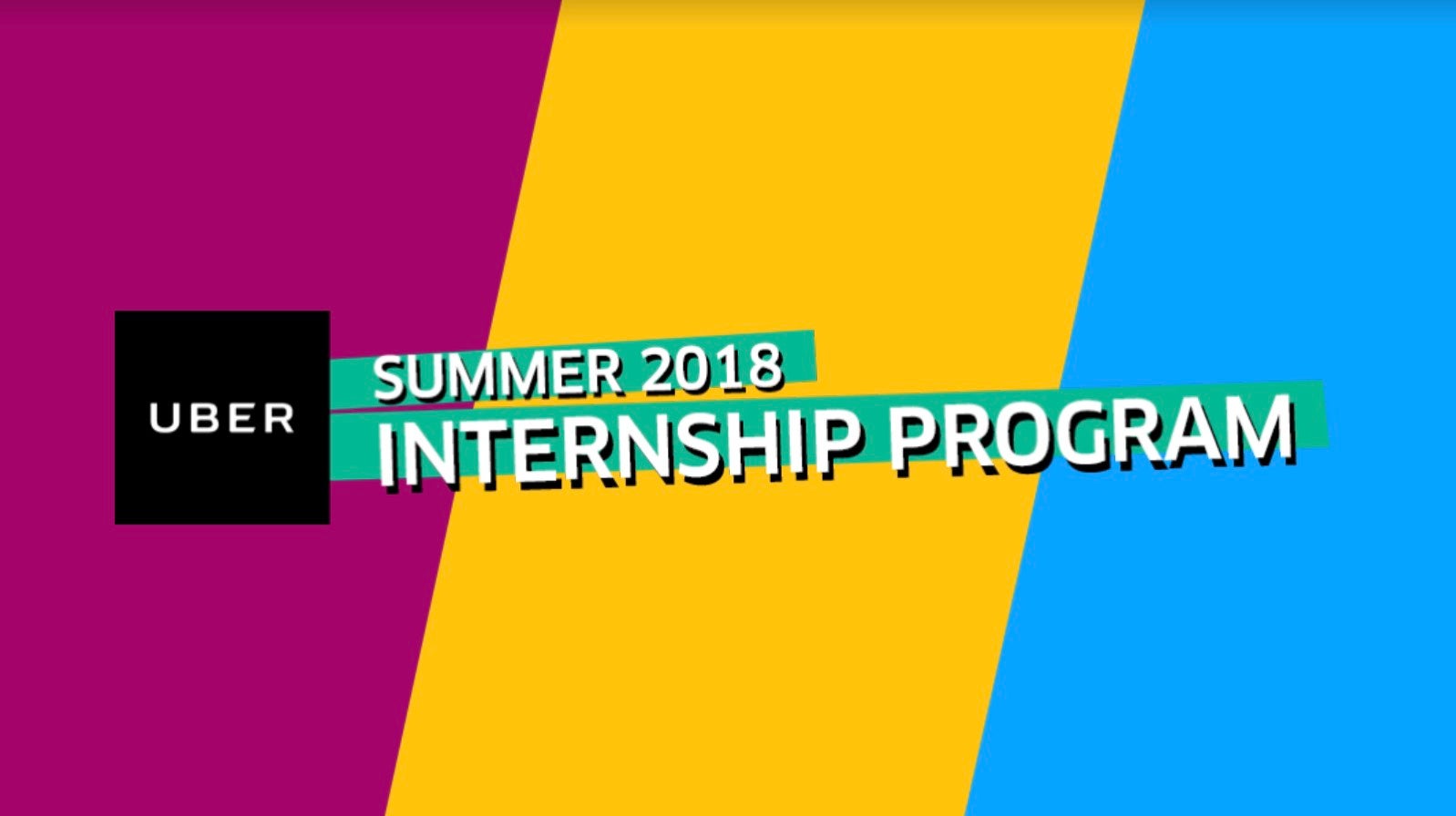 What happens when you intern for Uber? 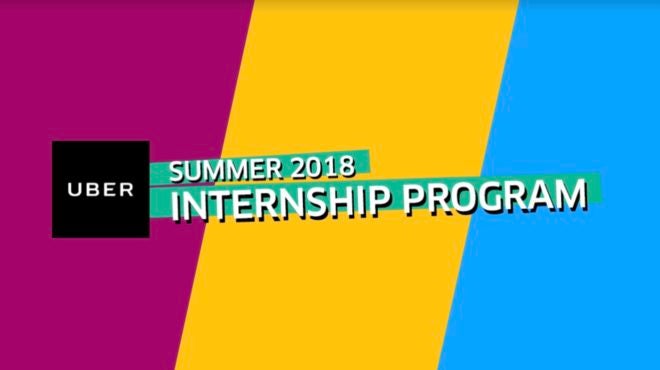 If you think internship is all about getting coffee, running errands and performing menial tasks to complete a set number of hours required by your college course, think again.

Uber, the ubiquitous ride-hailing company, has an eight-week Summer Internship Program that should redefine your impression of on-the-job-training experiences. The company accepts up to 15 interns per batch in its program.

You’re now probably wondering what it takes to be an Uber intern. Benjie Baladad, Uber Philippines head of strategy and planning and of the Summer Internship Program, identifies the top three traits they look for in a candidate.

“Number three: they would have to be personable and work well with the drivers and customers.”

An applicant must submit his or her resume, take an analytics exam (don’t let this daunt you, dealing with large amounts data is commonplace at Uber), submit a video interview and then do a face-to-face interview.
According to Stephanie Cancio, brand and campaigns associate and marketing lead for the Internship Program, the interview questions aren’t the typical strengths-and-weaknesses kind. One of their objectives is to get fresh insights so prepare to answer questions like “What is your dream project?” or “If you were to launch Uber in a new city by tomorrow, what would be your plan?”

Ateneo de Manila University’s Ana Cua says interning with Uber taught her to take ownership of her problems. “First day ko pa lang, binigay na sa akin projects ko. At first it was super overwhelming but in the end I learned how to be on top of things.”

De La Salle University graduate Josh Ong, who interned with Uber in 2016, has a similar takeaway. “I learned that there is always a way to solve a problem,” he says.

Despite being a global company, Uber is very much in tune with the culture of every city it operates in—all 620-plus of them. That is why Uber Philippines places a huge trust on its interns to come up with ideas that push the company forward.

Every batch of interns is given a budget to use on a project and see it through. When they were interns, Ateneans Camille Ang and Christie Lee came up with UberCOFFEE.

“We delivered cold brew to Makati and the Bonifacio Global City area,” says Ang. “We had to think of everything, from operations and marketing to delivery.” With the money they earned from the project, the girls and their batchmates flew to Singapore for a well-deserved vacation.

A native of Cebu, Ong pitched a project that was close to home: UberLECHON. He contacted rotisseries in his province and worked on the packaging to help keep the lechon warm.

Cua chose to do a project that helped Uber drivers. Her Six-Star Driver is an incentives program based on performance and not on the number of rides a driver books, while her Expert Driver sessions are designed to improve new drivers’ skills.
Part of the company

If you’ve ever booked an Uber, you most likely used the pinning location feature, which identifies a specific destination for pickup. Baladad reveals that it was a Filipino intern who came up with the feature that is now being used by several countries with Uber.

Interns at Uber are also made to feel like they are part of the company, interacting not just with key people in the Philippine office but with visiting colleagues from branches around the world.

Uber internships observe flexible work hours (as they’re based on outcome) and offer mentorship from employees, special talks on various topics such as project management, free monthly Uber rides and cash allowances. The internship is open to juniors and seniors in college from anywhere in the world and starts in June 2018.