‘We’re only halfway out of the closet’ | Lifestyle.INQ ❮ ❯ 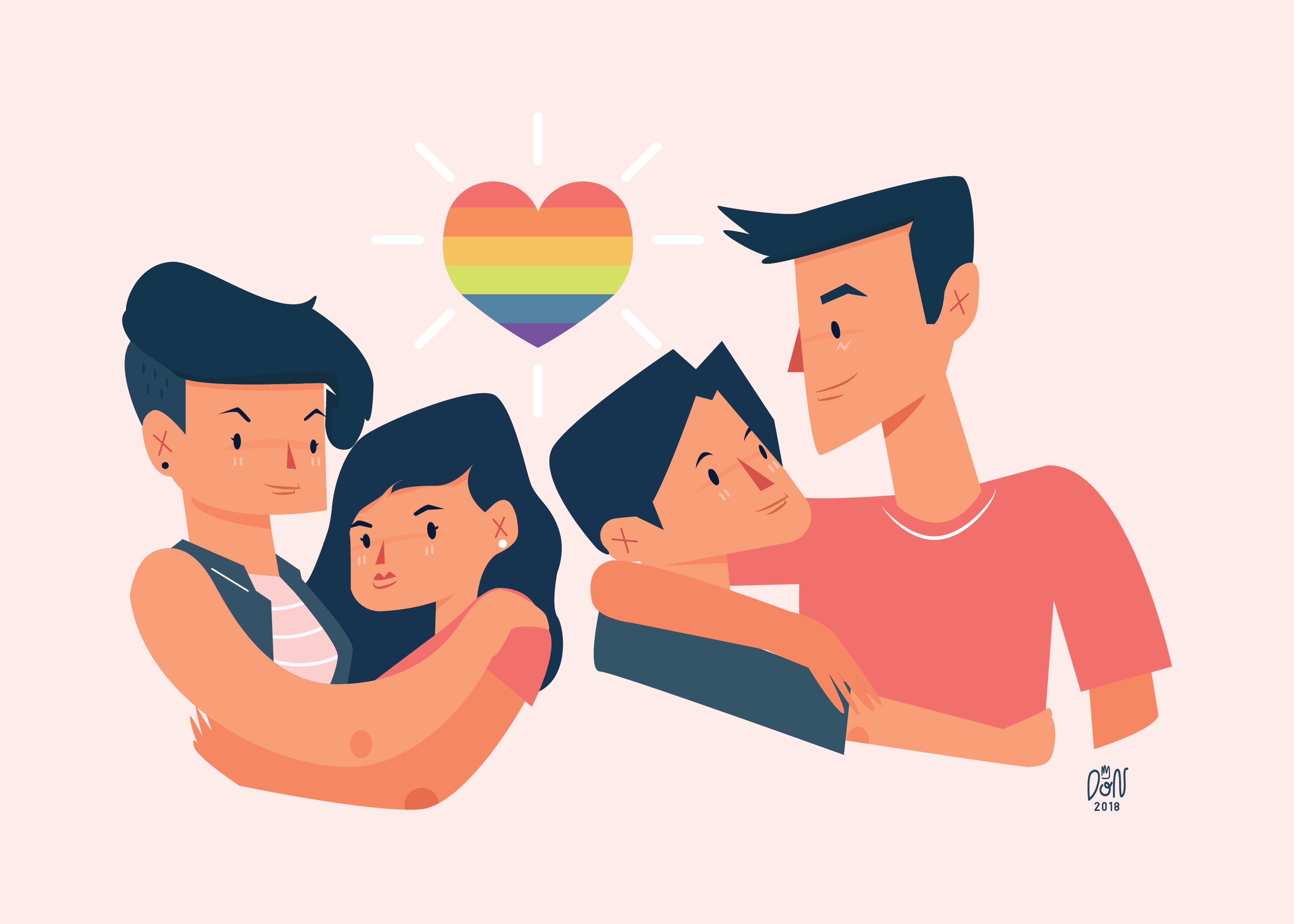 ‘We’re only halfway out of the closet’

Valentine’s Day and everything associated with it are upon us again. Restaurants offer sweet deals for two, and social media posts are either not-so-subtle hints about what they expect to receive from their partners, or jabs at their single status (we’re all guilty of one or the other).

Valentine’s is also the occasion when the media shines the spotlight on famous couples whose love has stood the test of time. From princes and their princesses, to Hollywood A-list actors and actresses, to other power couples, the typical heterosexual fairytale is alive and well.

Deserving as they are of our admiration, we must also remember that there are couples in the Lesbian, Gay, Bisexual, Transgender, Queer or Questioning (LGBTQ) community whose relationships are worth celebrating.

In support of the LGBTQ community, To be You interviews one-half of a longtime LGBTQ couple. Twenty-four-year-old Monica is a student at De La Salle University’s College of Law. Her girlfriend of “six amazing years” is 25-year-old Kara (not her real name).

Tell us how you two met.

Kara and I don’t really have a romantic “origin” story. Actually, it was more awkward than romantic (laughs), because we were teased by mutual friends to get to know each other. It was only when they told me that Kara had had a crush on me for the longest time that I went for it, and the rest is history.

From your observation and experience, how are straight and gay couples treated differently?

There are more prejudicial, pointed, inappropriate, unnecessary questions to gay couples. Yup, we’ve heard them all.

How are you similar to straight couples?

The fights are all the same!

Was your relationship in the proverbial closet at first? How and why did you come out?

Yeah, we’re only halfway out of the closet, actually, but Kara has her reasons for staying in it. For me, it was because I just really wanted to tell my parents that I was in love with a woman. But we’re both looking forward to what will happen after being 100-percent free!

What are the challenges you face as a gay couple?

Conservative and religious parents, for the most part.

How has being an out couple helped you?

For me, I definitely became closer to my family.

What advice can you give individuals who are still in the closet—and to couples who fly under the radar?

Hang in there. The right time will come.

What’s something you’d want to tell people who don’t believe in gay relationships?

To us, there isn’t a difference. A gay relationship is just like any relationship. It doesn’t matter who the people involved are.

How does it feel to see other gay couples who are out?

We feel jealous because they are able to make plans without having to consider their families accidentally finding out about them.

Advice for couples on how to stay together?

You always have a choice. You get to choose to be happy, and to choose who you want to spend your life with.

What are your plans for Valentine’s Day?

We’re celebrating twice this year! Group dating with my family, and “Galentine’s” with our girlfriends. —CONTRIBUTED