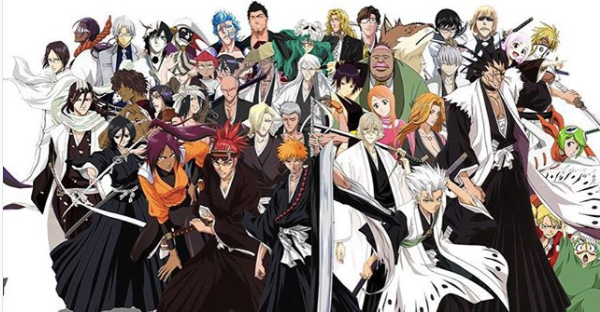 Masami Yuuki, co-creator of anime series “Patlabor,” revealed on Twitter last Thursday, Feb. 8, that Takagi lost consciousness while taking a bath, according to Anime News Network. While the official cause of death has not been determined, it was reported that Takagi had been diagnosed with influenza.

Takagi’s sudden death leaves his fans in mourning as well as a huge void in the production of the projects he has yet to finish. These include two of the seven “Uchū Senkan Yamato 2202” sequel films. Only five were released before Takagi’s death.

Apart from “Bleach,” which aired its first season in 2004, Takagi is also known as the key animator of “Akira,” “Neon Genesis Evangelion” and “Here Is Greenwood,” among others, as well as the animation director of “Patlabor.” Takagi also drew character designs for “Dominion Tank Police” and “Majokko Club Yoningumi – A Kuukan Kara no Alien X.”

While Takagi’s untimely death may have been a shock to his production team, assistant director of “Yamato 2022” Makoto Kobayashi posted on Twitter that the anime will be considered Takagi’s posthumous work. Artist and character designer Nobuteru Yuki, on the other hand, attended Takagi’s funeral and said that everyone in the production will carry on.  Cody Cepeda /ra

New Hayao Miyazaki feature film might not debut by 2019