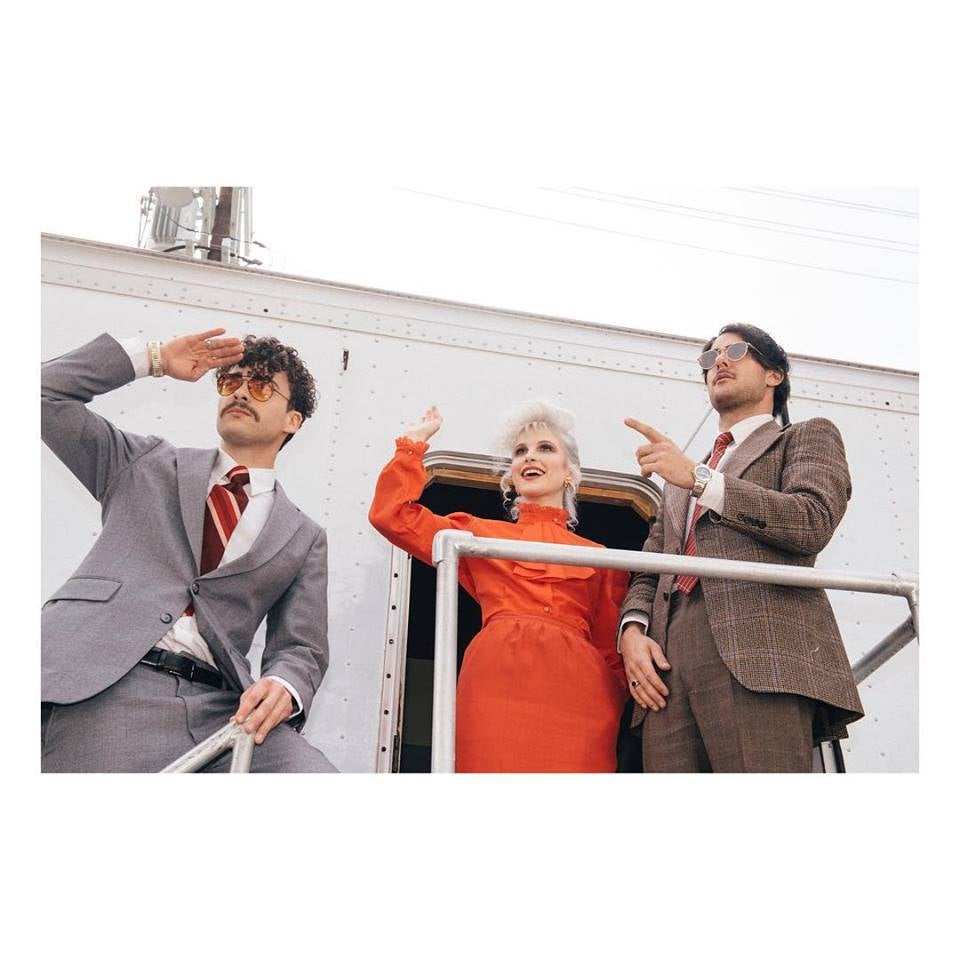 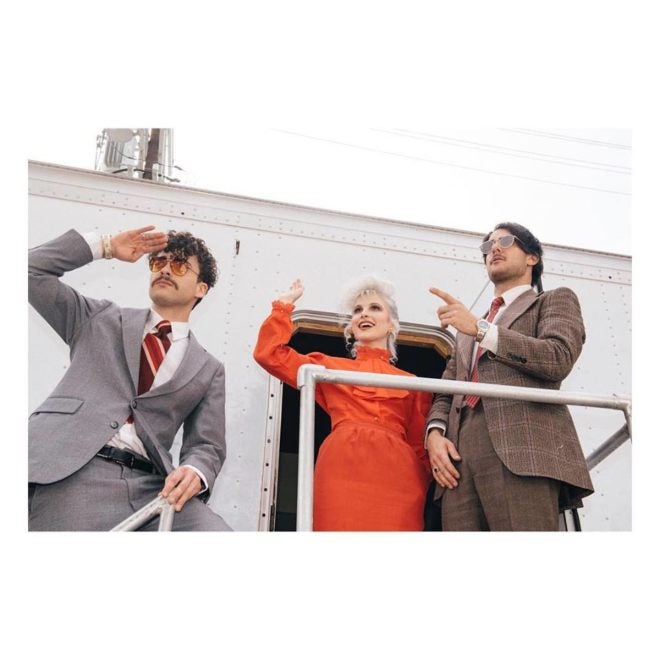 American band Paramore’s concert in Manila, scheduled on Feb. 18 at the Mall of Asia (MOA) Arena, has been reset to Aug. 23 due to unforeseen circumstances involving lead singer Hayley Williams’ health.

In a letter that Williams herself posted on the band’s Facebook page, she said she’s been “fighting a throat and upper-respiratory infection for the last two days… Unfortunately, my throat hasn’t loosened up and the rest of my symptoms have only gotten worse.

“After getting an official diagnosis from a doctor here in Jakarta, our team decided that it would be the right thing to postpone the show tonight in Jakarta as well as the next show in Manila to later this year. We’ll return to Manila on August 23rd and are hard at work with the promoters to secure a date for our return to Indonesia. Please hold on to your tickets if you already have them.”

Ticket holders are advised to wait for further announcements from the concert promoter, MMI Live.